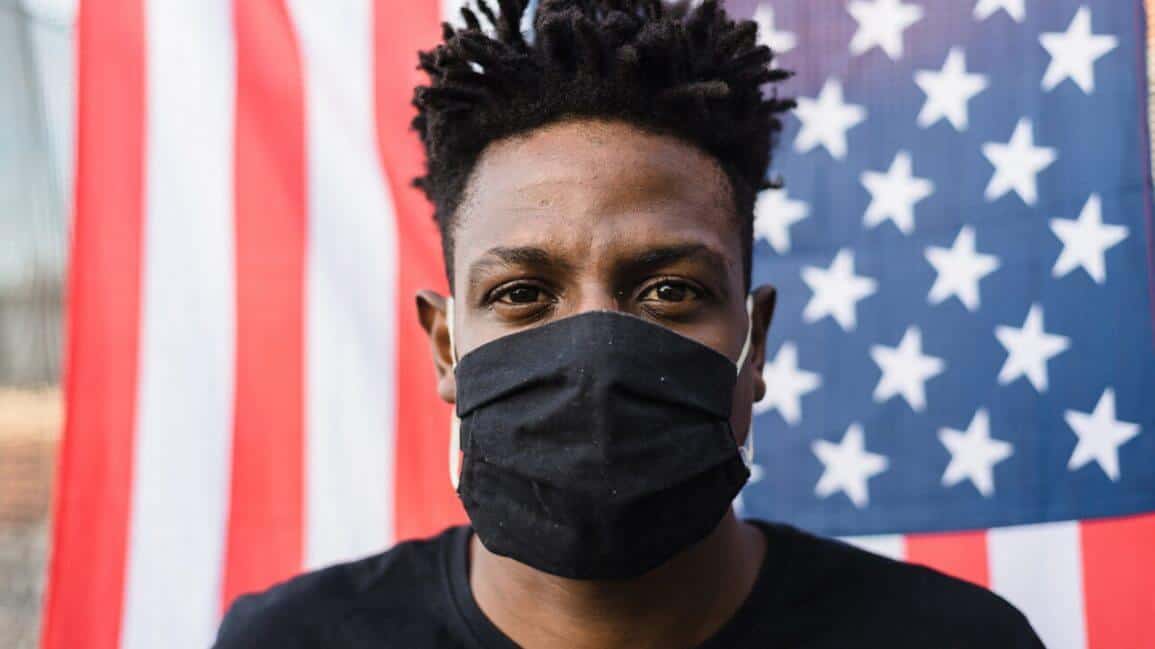 There has been a lot of deliberation on preventive steps to take in the United States to tackle the rapidly spreading Delta variant of the coronavirus. While the call for vaccinations is becoming louder and louder from the corridors of power, the need to begin wearing masks again is also being considered.

The Centre for Disease Control and Prevention (CDC) is expected to issue an advisory for fully vaccinated people in the United State to begin wearing masks in public places. This advisory is expected to come ahead of the fall season when health officials are expecting to see a massive surge in people affected by the Delta variant of the Sars-COV-2 virus.

The Delta variant virus attack is being observed to hit states with low vaccination rates and local and state administrations along with health officials are implementing measures to reintroduce wearing of masks, social distancing, avoiding crowded places and personal hygiene. All these measures had been enforced during the previous year but had been revoked after Covid infections had begun to show reducing trends.

Masks Making A Comeback In The United States

White House Medical Advisor Dr. Anthony Fauci, who is also the Director of Infectious Allergy Diseases, informed CNN that the idea of introducing wearing masks as compulsory is under active consideration and that data has to be studied in a dynamic environment during the time of the Covid pandemic.

Some states have, however, already begun taking action on their own before the CDC issues a formal guideline. California and Nevada have already issued guidelines for vaccinated as well as unvaccinated individuals to be wearing masks. There was an incident in Provincetown in Massachusetts where the American Independence Day celebrations on the 4th of July earlier this month led to a sudden increase of covid infections and local authorities immediately asked residents to start wearing masks indoors.

Dr. Paul Offit, a pediatrician and vaccine advocate, has served on the advisory boards of both the CDC and the FDA (Food and Drug Administration). Dr. Offit has been repeatedly stressing that the vaccines protect people from severe infection and death but are not guaranteed to prevent person-to-person contamination and spread. The vaccines have limited effect in preventing mild infections. Dr. Offit pointed out that several countries have not even been vaccinated yet the different variants of the Sars-COV-2 virus will be evolving and circulating around the world. Dr. Offit is apprehensive the virus threat will be around in the United States for at least another 2 to 3 years.

Another cause of concern is a research report from Israel that claims that both doses of the Pfizer vaccine have an efficacy of only 39%. While World Health and US officials are examining the data from Israel with apprehensions that review had not been enough. The drugs giants Pfizer, Moderna and Johnson and Johnson are recommending an additional booster dose of vaccines. US health officials are not too keen on a third booster but said they may authorize it for elderly people and persons with lowered immunity.

While the United States has begun moving towards the reintroduction of wearing masks indoors, other countries have also started reintroduction of stricter measures. Countries in Asia, Australia and South Africa have reintroduced curfews. Many scientists have been echoing Dr. Offit’s apprehension about new mutants surfacing every few weeks and circulating around the world and they feel that preventive measures should not be scrapped altogether but reinstituted from time to time wherever there is a concentration of infection.

The CDC advisory should be an action in the right place. Until then, Americans will need to take the maximum precautions to keep themselves and their families safe.