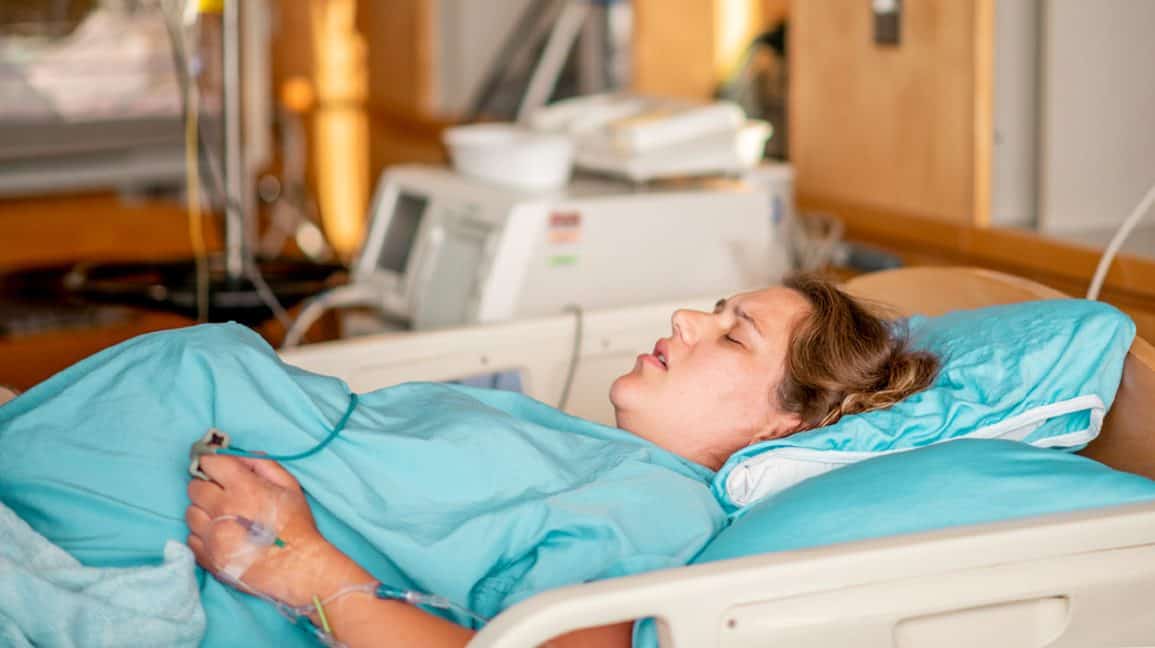 Studies have shown that maternal mortality rates in the US were already at a high before the pandemic struck, adding to the chaos when the whole world went under lockdown with the spreading Covid-19 virus making healthcare inaccessible for many.

As per report from the Centers for Disease and Prevention Control (CDC), the rate of maternal mortality in the country had already increased by 15% , just before the pandemic struck in 2019.

The surge caused disruption of medical services across the nation and its full impact on maternal health in the US is yet not estimated.

CDC also said that pregnant women face higher risk of Covid-19 infection induced severe illness. Dr. Neel Shah, an assistant professor of obstetrics, gynecology and reproductive Biology at the Harvard Medical School said that Covid-19 is the third highest cause of death in the US for the past year, and it includes those who are pregnant.

Dr. Shah added that even if Covid-19 is taken out of the equation, the pandemic disrupted healthcare services for many pregnant women, even early on when support people were not allowed inside the delivery room.

During any health crisis, it is mostly the under-reserved communities that suffer the most. So as in this case, the report found that black women suffered from the highest rates of maternal mortality, as opposed to White or Hispanic women. The report states that in 2018, Black women suffered a rate of 44 deaths per 100,000, a number 2.5 times greater than White women at 17.9. This number confirms the case of racial disparities.

Shah also went on to say that maternal mortality is a clear indicator that structural racism poses a threat to people’s lives.

However, in 2019, maternal death rate rose significantly for white women as well, increasing by 20%, while the rate for Black women mortality rate was 3.5 times as compared to a Hispanic woman.

There were other segregators as well, such as based on age. Surprisingly, the report states that maternal death rates increased with age groups, and the difference between two age groups was huge.

Dr. Shah noted that the report’s statistics could be outdated due to the lag in reporting across the states. He also added that if recent policies played a hand in maternal mortality.

However, he said that numbers cannot overshadow the ‘larger message of the report’, calling every maternal death a ‘tragedy’ and that some of them could be prevented.

Data shows that the US has a very high mortality rate compared to other high-income countries. Additionally, this data by the CDC is just the second regarding mortality rates in more than a decade.

He welcomed recent reforms for curbing maternal mortality, including the Covid-19 relief package that allows states to increase Medicaid coverage up to one year postpartum.