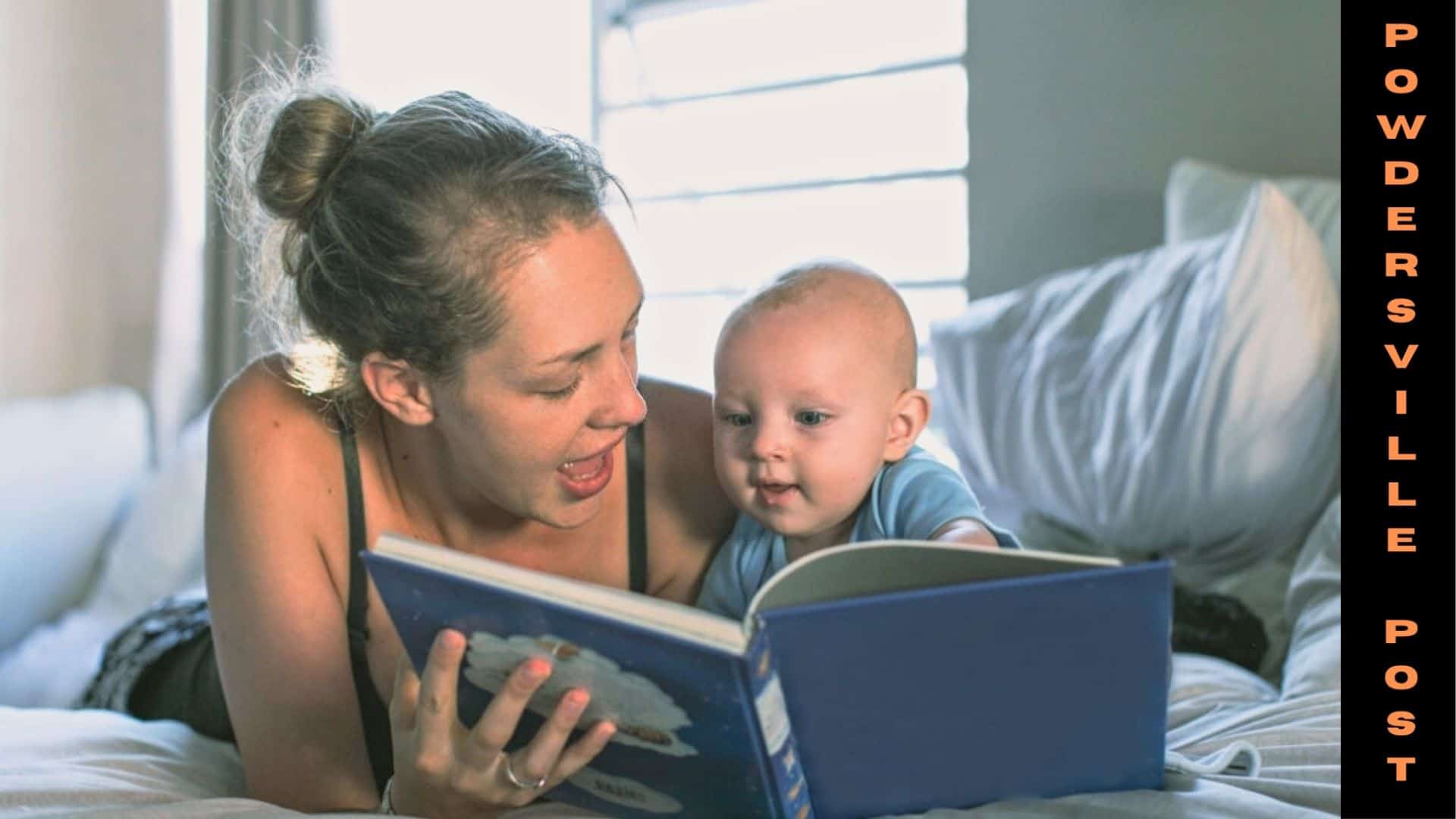 Talking to babies might some funny, many times people talk to their babies and it does help the kid to learn stuff much faster. Every parent wants their baby to talk as quickly as possible and is a big thing for them.

Matthew Masapollo Stated That Talking To The Babies Helps Their Speech

A study conducted shows that people who speak to babies are much more extroverted while they grow up as they are comfortable with it. Matthew Masapollo from the University of Florida who was also the study author stated that talking to the babies helped their motor production of speech. He stated it was not just gibberish but full sentences which made more sense to them.

It was observed that babies who are 6 to 8 months old reacted very much more to words spoken to them and tried to retract it but in a smaller size. The same was not shown by 4 to 6 month old babies as they did not understand any of the sounds and were not much appealed towards it.

Co-Author Linda Polka from McGill University stated that these talks might seem simple and funny however they help babies a lot in the long run. It has been observed that people who talk regularly to the babies, the child respond to them more even if they are not the parents.

This is one of the reasons why smaller babies respond faster to their elder brothers or sisters as they talk to them while they are playing as compared to the parents who talk mostly to make the baby eat and sleep.

Many of the first-time parents are told to talk to their babies and this is why most of the grandparents accompany their granddaughters and grandsons as they know the importance of talking. Researchers also stated that we should point at something and talk about it so that babies get an idea of what that thing is and is able to adapt much better.

Pandemic has been helpful for babies on this count as most of the people of the house are with them. This gives them an opportunity to talk to people from time to time and they need not play alone. This helps in the development of their motor functions and the speedy development of their brains.

Many parents state that their child does not talk even in gibberish if they are 18 months old. Pediatric doctors state that one of the reasons for this is both the parents are working and they live their child at some daycare.

Daycare people won’t talk to the child much as they would just look after them and feed them. Parents should engage with their kids primarily so that kids know what a certain sound means and how to respond to it.

There are many helpful books available for parents which also state that parents should talk to each other in Infront of the kid. This would help them grasp certain things. While talking to the kids the word choice matters a lot as kids won’t know what is politically correct and what is not. They are prone to repeat the sound which they hear. Hence older folks should have a filter on their language while talking within the house.

The self-help books also dictate that parents should choose easy and small words which are easy to follow for the kids. This way they will work their way up the sentence ladder. Mimicking animal noises also help a kid understand various things and has shown good results. Most of the parents learn all this as they have their kid and this is quite an easy road.