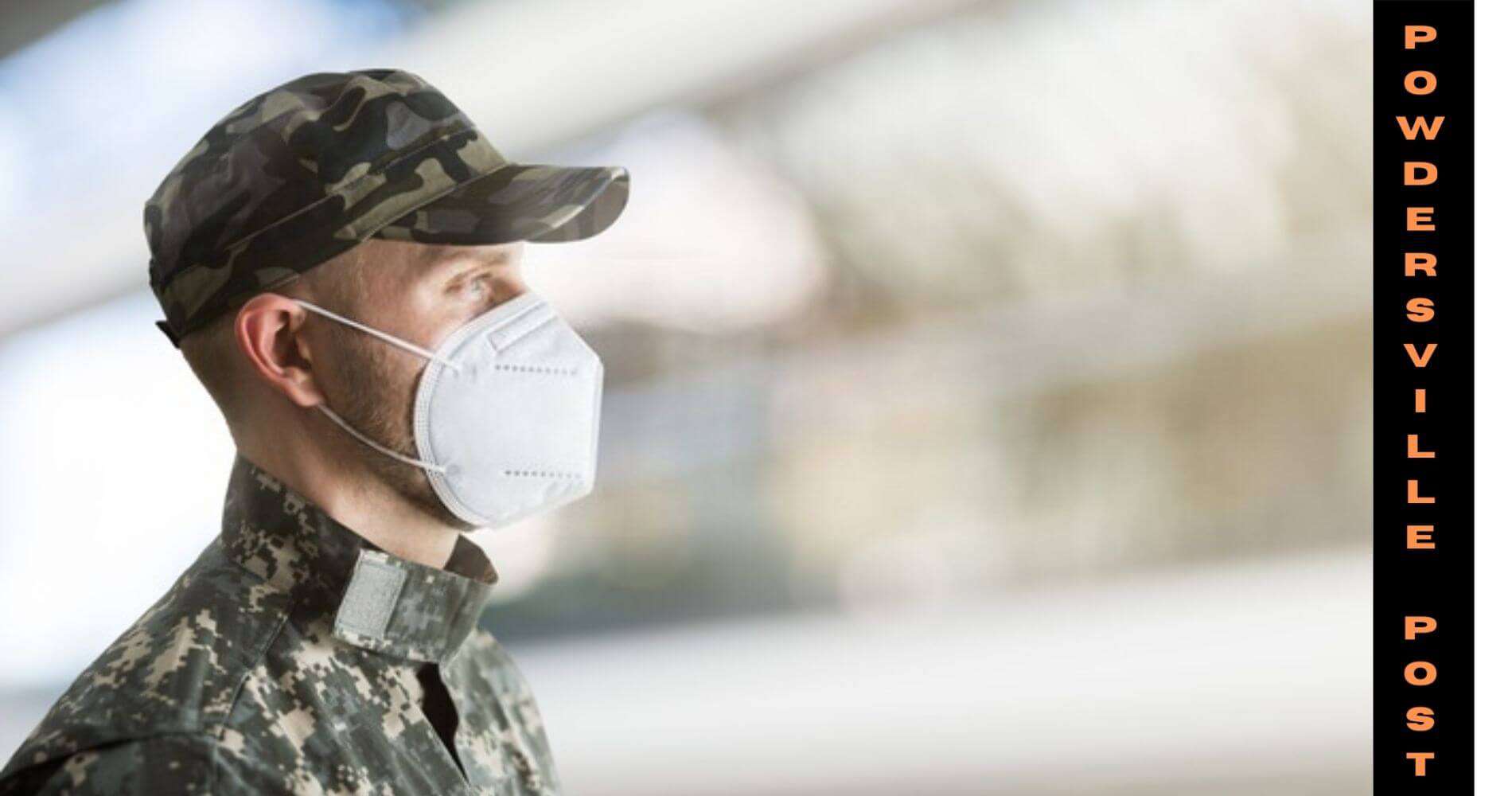 The role of frontline workers and health workers during this pandemic is exceptional with the fact that they well balanced their duties of catering for the needs and maintaining the availability of essentials along with delivering vaccines. In addition to their service to humankind, they have to be vigilant in keeping themselves healthy and safe to fight against hazardous elements like stress, fatigue, and physiological distress.

Medical Staff Shortages Call For Assistance From Defense Force In US

Now with the sudden rise of hospitalization cases in the U.S. after the out-born new Omicron variant of Covid-19 has called in for assistance of medical staff from the military forces.

The National Guard, Federal Emergency Management Agency, and a team from the Air Force and Navy have been engaged to replace frontline workers who are highly infected with the new variant Omicron.

Christmas followed with Year ending celebrations have put the toll of infected patients to millions and majority of which are frontline staff, including medical doctors and nurses. The need for quarantine for the workers followed by recovery of the medical staff has created a vacuum in the medical system which the health officials are trying to fill up.

In the current scenario of inadequate medical staff, several states like Ohio, Maryland, and Georgia have brought National Guard troops to combat the crisis. The military troops are getting certified as certified nurses for assisting the medical team in treating patients infected with Covid-19. As per the information from the White House, the mobilization of military doctors, nurses, and medical staff is likely to increase during the coming months.

The infected figures of Covid-19 patients are doubling in hospitals and medical centers since the employees are also getting infected along with admitted patients.

At this juncture, the U.S. The Defense Department in collaboration with the Department of Health and Human Services, Department of Homeland Services, Federal Emergency Management Agency, and State Department, has initiated various actions to combat the Covid-19 pandemic.

The defense personnel assisting for medical help are getting positive for the Covid-19 test with symptoms of sore throats, headaches, body aches, fever, and nasal congestion.

Military medical teams have landed in several states of the U.S., which includes Arizona, Colorado, Indiana, New Mexico, Pennsylvania, to help the infected patients fight against the dreadful disease.

An Air Force team of 15 have been deployed at hospitals in Manchester, New Hampshire and another 20 military staff from the Navy took hold of the situation in New York City where 80% of the beds are occupied. Further, the trend of hospitalization is likely to increase in the coming days, increasing the load of medical support shortages.

The worst situation of hospitalization has mushroomed during the last week of December when 95% of intensive care units beds got filled. The defense department has planned to implement various programs at Washington D.C., the National Capital where the major population is housed by Pentagon staff to ensure the safety and well-being of its workforce. It also aims to provide uninterrupted and consistent support to the Nation to fight against the pandemic.

Now even hospitals in London are facing the same sort of shortage of medical staff after the Omicron variant hit the Capital. The armed forces in the U.K. have sent 2000 personnel to hospitals in London to fill the crisis. The increase of hospitalization has increased since the past one month with 4000 patients admitted for Covid-19 against 1100 cases in December.

Meanwhile, Dr. Kayvon Modjarrad, Director of Walter Reed’s Army Institute of Research, has developed a vaccine which is named Spike Ferritin Nanoparticle Covid-19 vaccine that will be effective for all Covid-19 and its variants like Omicron. The new vaccine is yet to undergo phase 2 and 3 trials. Researchers are waiting for successful trials and clinical data to make a public announcement.