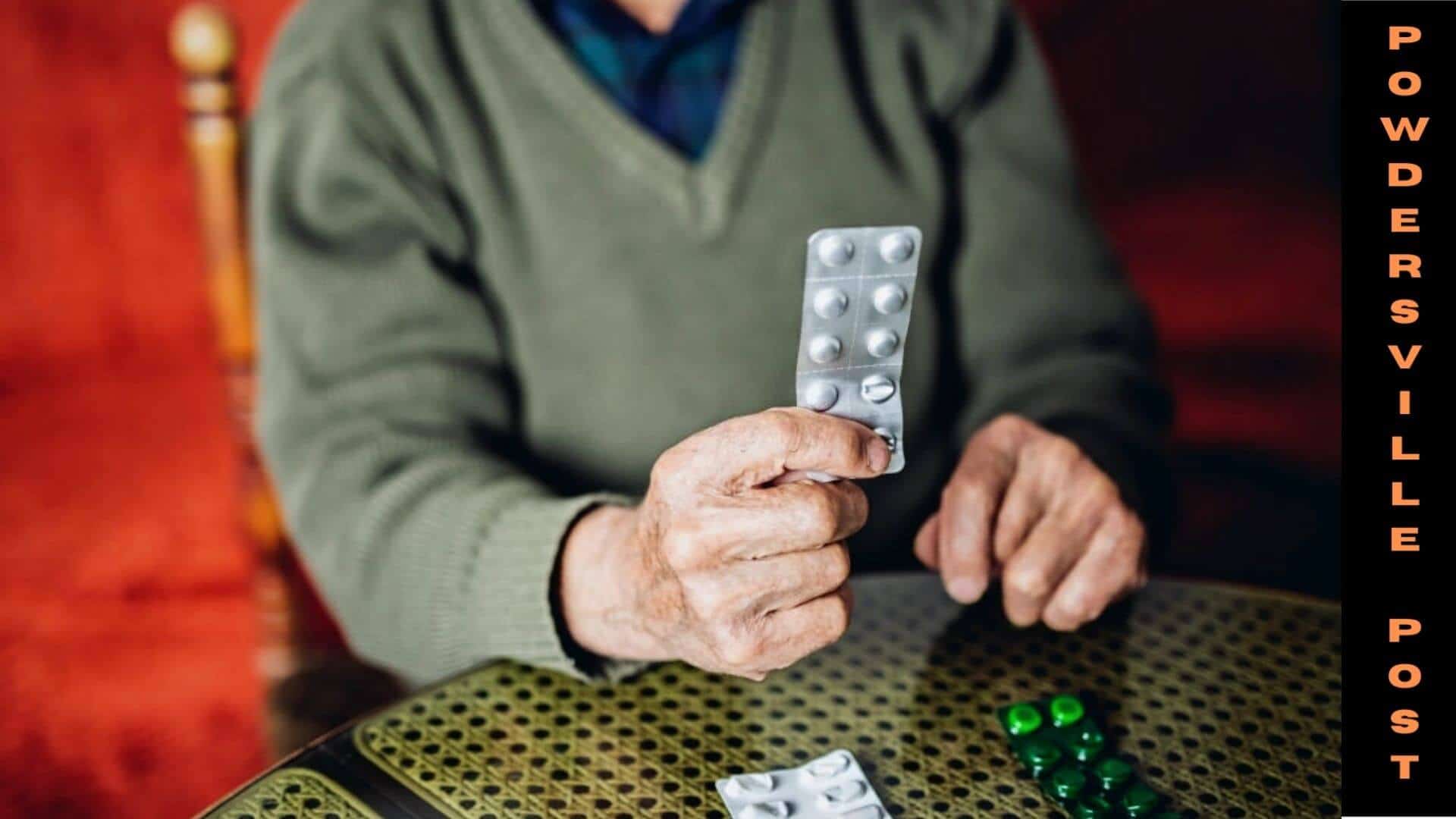 Earlier in December, Michel Vounatsos- CEO of Biogen, announced a straight half-price reduction for its costly drug Aduhelm. The price slashed from $56,000 to a down $28,200.

Aduhelm has been recently approved by the U.S. Food and Drug Administration(FDA) as a drug to slow down Alzheimer’s. Alzheimer’s is known to affect about 6 million Americans and has no cure.

However, there are still many controversies regarding its use and efficiency.

The expensive price of the drug made it almost inaccessible for the patients. In order to cover the cost of the drug, Medicare raised its monthly premium from earlier this year.

The premium for Part B has now risen to $170.10 from $148.50 monthly for outpatient care. Medicare reported that it had to increase the cost to fund the pricey cost of $56,000 Aduhelm.

However, with the new slash by the drug-making company, the U.S. Health Secretary has ordered Medicare to reassess their premium plans and maybe reduce the new spike.

The premium facility is availed by millions of seniors every year and this spike would just be a cost burden on them rather than providing them relief. With the reduction in the price of the drug, Medicare was advised to lower its premium cost too.

He released a statement that ordered Centres for Medicare and Medicaid Services (CMS) to restructure the price hike of the Medicare Part B Premium plan following the huge drop in the prices of the Alzheimer’s drug- Aduhelm as of January 1. Thus CMS is compelled to reassess their previous spike.

More than 50 million American senior citizens avail of the Part B plan of Medicare. When Biogen reduced prices at 50% down, it provided no immediate cost change for the patients. But with the new order by the Health Secretary, citizens would find a ray of hope.

The Department of Health and Human Services reported that they are heading out to the Social Security Administration to understand the various options available for the benefit of the citizens.

Xavier Becerra, The U.S. Health Secretary reported that this move was followed by a widespread urge by the Americans to the administration citing lowering the prices of the recently increased premium plans.

CEO Vountasos said that the company recognizes the hardships faced by fellow Americans with the pricey cost of Aduhelm and thus prices are reduced to help them.

Many patients did not have the option to afford the drug but were in desperate need of it, and this move was for them. We would do our best to provide for the US Healthcare system.

In normal price calculations, the burden of pricey drugs used to fall on the patients suffering from the respective disease such as cancer, multiple sclerosis, and rheumatoid arthritis. But due to Aduhelm, the financial burden falls on all of the Medicare users and not only the Alzheimer’s patients due to the exceptionally high cost of the medicine.

With the reduction in prices, Medicare now need not worry to cover the exceptionally pricey and controversial drug and can now decline their premium offers.

Aduhelm makers are still involved in a swirl of controversy around drug production. Many health experts are confused regarding the efficacy and use and thus challenge the FDA’s approval.

The FDA has now recently ordered an investigation into their own approval of the drug. This has added pressure to the Biden administration to divert the hefty premium spike for senior citizens.