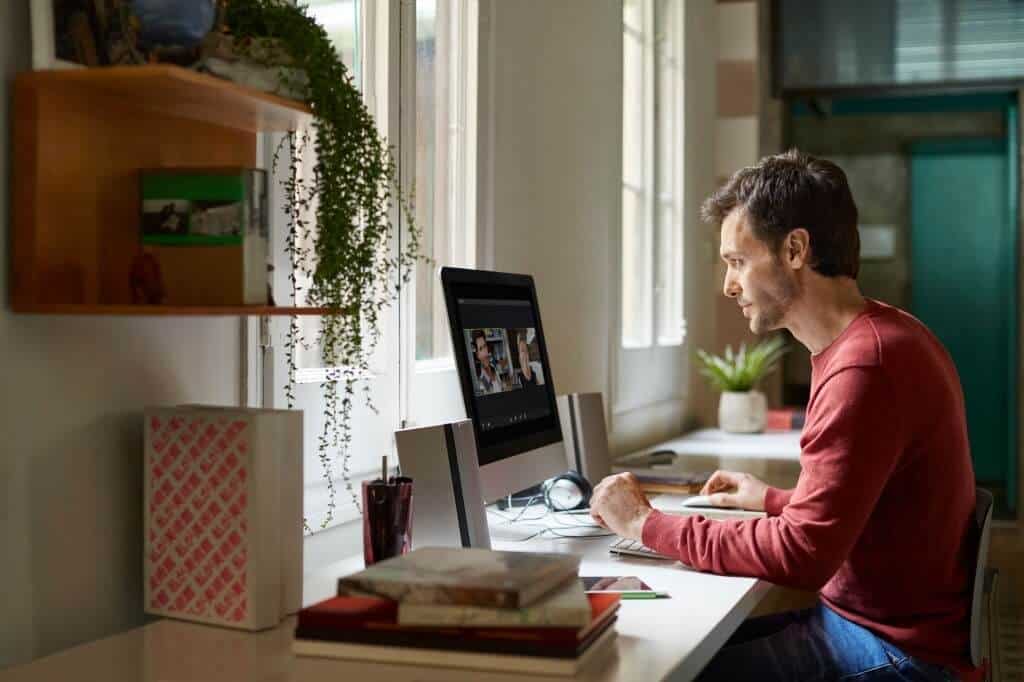 A man dangles over the edge of an Oklahoma City overpass in one such video. His legs were dangling in the air as police catch hold of his arms and pull him from the brink. A woman hangs above Los Angeles Harbour as officers drag her, up the side of the bridge. The panicked voices of cops cry out that they’ve got her, soon after which they pin her to the ground and put her in handcuffs.

Mental Health May Be Affected By Traumatic Videos Online

On law enforcement social media accounts, these videos were showcased as a part of a longstanding practice of showing off the police agencies’ efforts to save lives. This is especially prevalent in 2021, as desperation rises, following accusations of excessive force and racism after George Floyd’s murder, and an increase in gun violence and killings..

Kevin Berthia, a mental health advocate said that it was like they were living in this tragedy with them. Kevin has survived his own attempts at suicide. He questioned who else these videos were triggering and how it was not creating trauma for anyone else. On Facebook, Twitter, and Instagram, these posts are incredibly easy to find.

Even without taking the permission of the person undergoing this crisis, their videos are uploaded on social media by police departments. Even though their identities are obscured, the police must make warnings about the content and consult mental health professionals.

The vice president for state and federal advocacy at Mental Health America, Debbie Plotnick looked at over half-dozen videos from across the country.

She said that it really was commendable that they helped a person down from there, but added that she was not seeing the addition in value by the videos to people’s mental health.

The footage appears to tell a different story, even though the police claim that their priority is mental health. Law enforcement agencies have been trying forever to showcase the dangerous work they do while saving lives and fighting crime. The posts also include officers delivering babies, shows of strength, and acts of kindness.

Along with stills of smiling cops, the New York Police Department tweets detailed captions that include information about the exact location from where someone jumped or the number of pills they had swallowed before the officers saved them. Even videos from the scene have been included in other posts.

The American Association of Suicidology suggests that reporting suicide or suicide attempts must not include the location or the method. It has been recommended by the association that even if the person’s identity is concealed, photos and videos from the scene must be excluded.

When asked for comments, the NYPD declined.

Copycats have been feared by some experts. The Los Angeles Police Department posted body-cam footage of a woman’s attempt to commit suicide. They fear that this would provide inspiration and a blueprint to potential suicides.

Jonathan Singer, the president of the American Association of Suicidology said that there is a spot on the bridge where it took 6 uniformed officers to get this individual over the side.

In a statement, the LAPD said that they do not have a specific policy in these scenarios.

They also added that they do not typically seek permission prior to protecting the individual’s identity even though they strive to do so in a 55 second video.