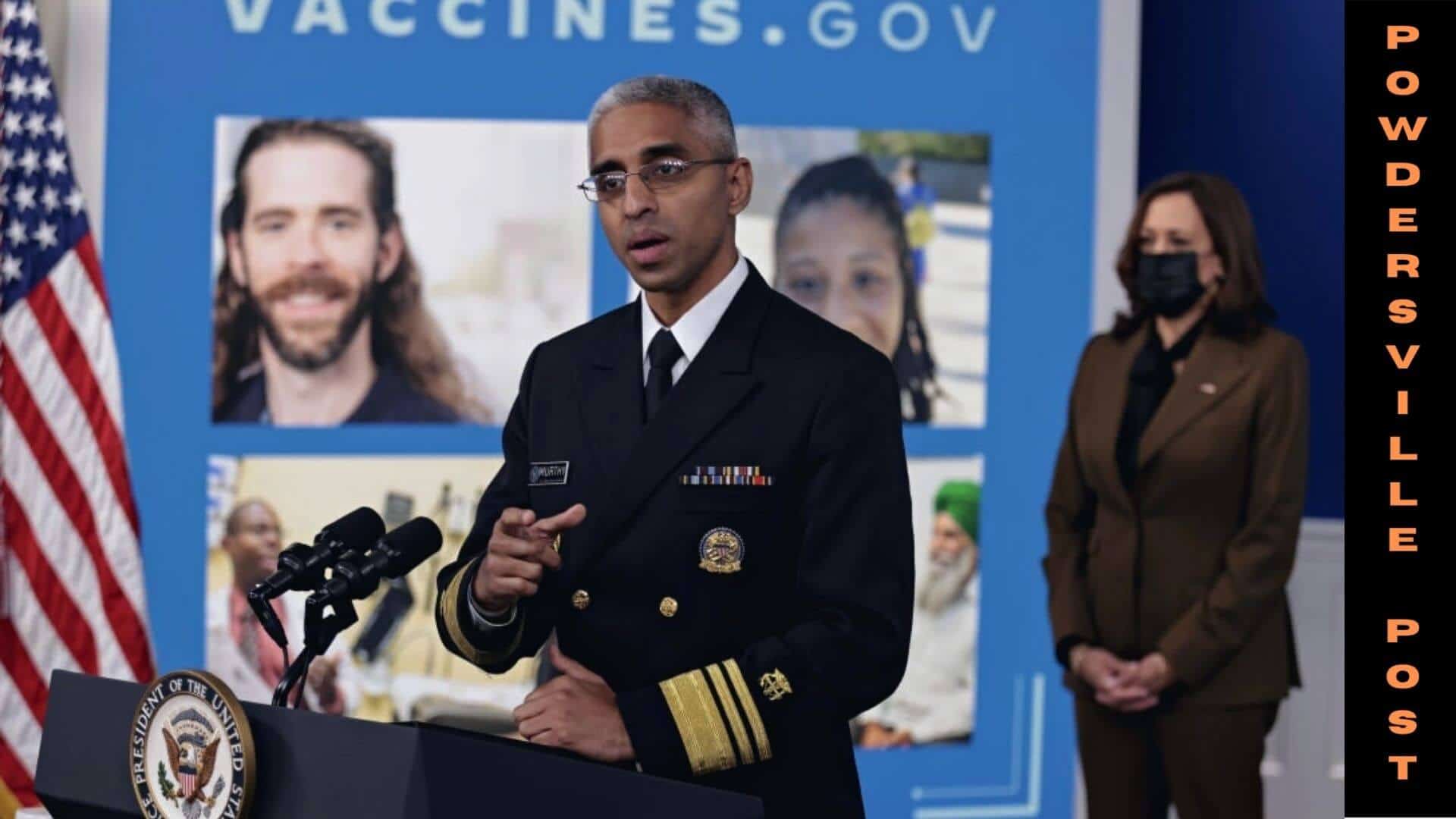 United States Surgeon General, Dr. Vivek Murthy, has shown concerns regarding the psychological wellbeing of children and young adults in the country.

He said that issues like depression, anxiety, behavioral disorders have been increasing in the country’s youth ever since the virus was discovered in 2019. He’s used various studies and surveys to back his statements.

A Surgeon General’s advisory was released in the first week of December. The advisory works towards spreading awareness about the adverse effects that this ongoing pandemic has on the mental health of the young American population.

Dr. Murthy has talked in length about how a pandemic affects mental health and why we must take this issue very seriously. He has focused on how to identify these problems in children and what parents can do to help them so that no negativity makes a home inside their heads.

Study shows that the psychological health of American children has been in decline for more than 15 years now. Anxiety, depression, prolonged stress, suicidal thoughts, and loneliness have risen to 51% in young girls and about 4% in boys since 2019.

As many as 6600 young people committed suicide in the year 2020. Data suggests that between 2009 and 2019 the major cause for disabilities in American children was their deteriorating mental health.

One in five children from ages 3 to 17 in the U.S. felt mentally and emotionally suffocated, finding it difficult to develop psychologically. Maturity comes with age but the American society has failed to acknowledge what exactly the youth needs.

People are busy living up to the standards that society has set for them and forget about the importance of mental peace. The Centers for Disease Control and Prevention has determined that between the years 2009 and 2019, a 40% increase was witnessed in high school students having persistent feelings of sadness or hopelessness.

More than 140,000 children have lost a caregiver and are bound to feel some level of trauma or emotional distress. The point is to make them realize what they’ve lost of real but that’s not the end and life would not stop here. It is important to talk to these children and make them feel valued.

Dr. Vivek Murthy talked about how the COVID 19 pandemic has caused more mental damage to children than anybody else in the United States, and he also mentioned a lot of essential things for the wellbeing of the nation.

Key takeaways from the Surgeon General’s Health Advisory would be as follows: