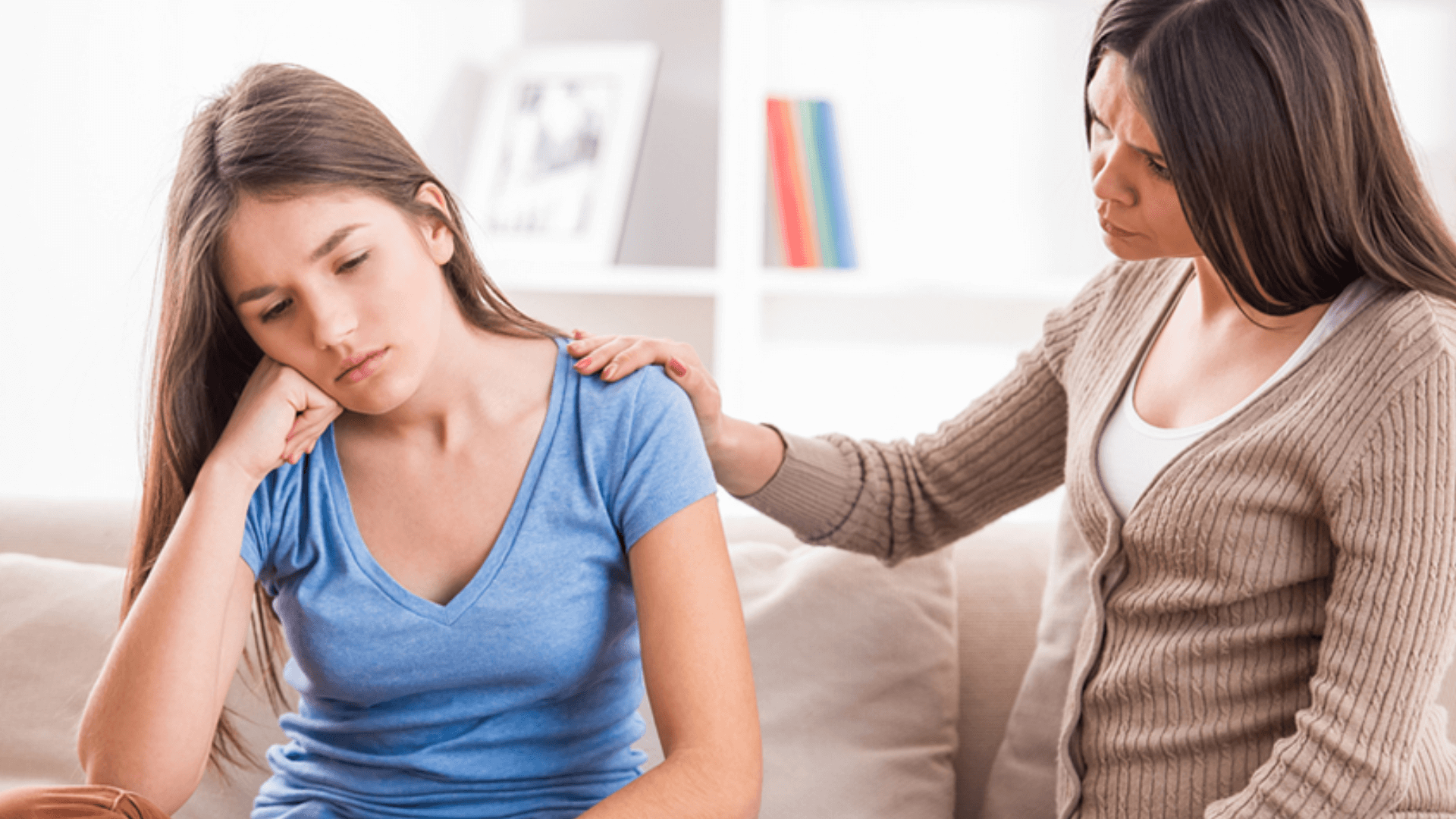 For children as well as adults, mental health is an important part of overall health. Symptoms were present in childhood for many adults who currently have mental health disorders.

Mental Health Crisis Has Been Hitting The Youth

The earlier a treatment is started, the more effective it can be when it comes to a young person who has symptoms of a mental disorder. More severe and lasting problems in adulthood can be prevented by early treatment.

If they have frequent tantrums, complain about frequent stomachaches along with headaches, talk about their fears or worries often, are in constant motion, have irregular sleep habits, or are not interested in playing with other children they should be referred to a health professional.

Older children can benefit from an evaluation, if they have low energy, have lost interest in things they used to enjoy, have irregular sleep habits, fear gaining weight and diet excessively, smoke, drink or use drugs, have suicidal thoughts, and are spending increasingly more time alone.

By saving several emergency numbers to their cell phones, teens can be helped massively. A difference can be made by being able to get immediate help for themselves or a friend.

Dr. Vivek Murthy, the US Surgeon General, said that mental health struggles that were already widespread among teens has now been intensified by the pandemic.

He warned in a new report that there have been devastating effects on mental health caused due to the pandemic and other major issues that are faced by their generation.

When compared to 2019, in 2021, the number of adolescent girls visiting emergency rooms due to suicide attempts was 51% higher. For boys, it was 4% higher.

According to Murthy, symptoms of anxiety and depression, across the world, doubled during the pandemic. He also said that even before Covid, mental health issues were increasing.

The report, for example, found that the number of ER visitors citing depression, anxiety and similar conditions increased by about 28% between the years 2011 and 2015.

According to him, there are complex causes for the mental health crisis among teens today. This includes family and friends, adolescent brain chemistry and fast paced media culture.

He wrote that young people’s sense of self worth is eroded by messages through media and pop culture. These messages tell them that they are not good looking enough, not rich enough, smart enough or popular enough.

He added that this is in addition to slow progress being made on climate change, racial injustice, the opioid epidemic, income inequality and gun violence.

Bonnie Nagel studies and treats teens. She said that the core needs of connection do not seem to be getting satisfied by online interactions.

It was found by her and her colleagues during a research recently that a key predictor for depression and suicidal ideation was loneliness.

She was of the opinion that it is not genuine human connection when you talk to someone with a fake façade online.

The latest call for action on adolescent mental health is the surgeon general’s report. A national emergency for youth mental health was declared in October by the American Academy of Pediatrics and the Children’s Hospital Association.

He concluded the report by saying that this is a moment to demand change.