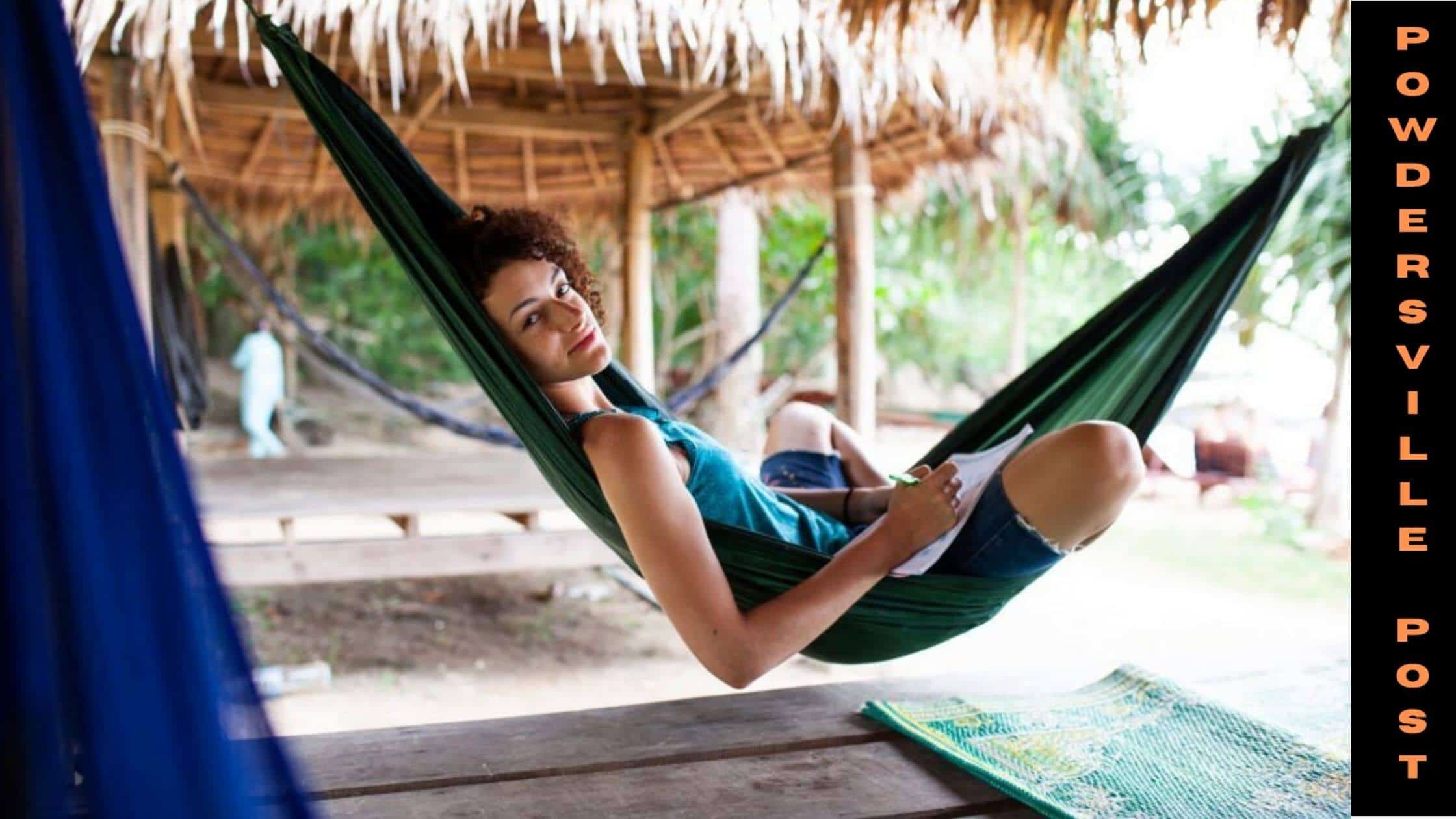 In a recent health study, it has been found that people with anxiety, mood disorders, depression, or who are on serious medication could have extreme mental health issues due to the climate getting hotter day by day. With global pandemic and extreme lockdown, people can`t even go with which adds to additional mental pressure on people with health issues.

Lead researcher Amruta Nori Samra from Boston University who conducted this study stated that the admission cases for mental health in the US are increasing at an exponential rate and now people are taking notice of the same. The US department of health has stated that people who have any kind of mental health issue can now visit hospitals and not just on the telehealth services.

This study was conducted on people who have private insurance or people with Medicare Advantage plans. Amruta stated that the condition would be more severe for people without any insurance or who have not been reported with any of the health care centers.

Hospitals have been warned that in the coming summertime heatwave they would be expecting more people with mental health care issues as compared to their original medical condition.

This study was conducted with the data obtained from a period of 2010 to 2019 which has more than 3.5 million ER visits for mental health issues of which 70% were adults.

It has been observed from the analysis that people who have mood disorders or use substances are likely to visit ER more as compared to people with some chronic underlying disease.

There wasn’t much difference in the genders when this study was conducted as both men and women experienced this in equal ratios. Nori Sarma stated that the condition was worse in regions like Midwest, Northwest, and Northeast as the temperatures in this region are a lot higher as compared to Southwest or Southeast.

It has been advised by the health department that people should firstly hydrate themselves and should not be indulged in extensive labor work during a sunny day. Dehydration is one of the top reasons why many mental health issues arise and cause other issues with the heart and lungs. People with chronic issues should also go out and talk to other people so that they do not feel alone.

Peter Zafirides who is a psychiatrist from Ohio stated that many people seek medication for ADHD (Attention Deficit Hyperactivity Disorder) during summertime and this is more seen in teens and children. He stated that schools should make some amends so that kids can have an easy time at school and are not under pressure due to studies as climate change affects them the most.

Another reason Zafirides stated that kids face during summertime is that they sit at home and are in front of their electronic devices as compared to them going outside and socializing. This could also cause the kids to self to isolate themselves and create more mental issues for them in the long run.

Communication is the key stated Nori Samra; kids should tell their parents that they need to visit someplace or family outings during such times could help relieve everyone both parents and children thereby coping with mental issues.

There are many NGOs now available who offer free health care services for mental health issues as well. Many corporates provide mental health counseling for their employees as this boosts the productivity among employees. This helps them to even speak freely to the counselor about both office issues and personal issues as well.