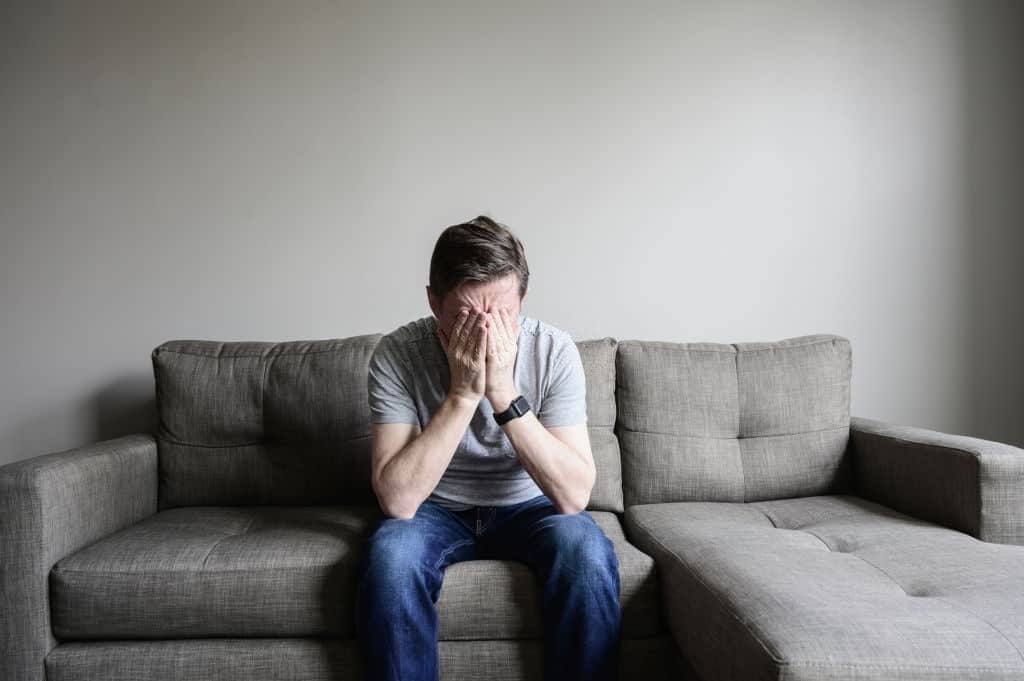 A similar study in the past had shown that mental disorders affect blood pressure, heart health, and sugar levels in the blood. But scientists did not know how heart failure fits into this scenario.

Heart failure is a condition when the heart fails to pump the amount of blood the body needs to function smoothly. Researchers published their study in the American Heart Association’s journal on September 30th.

A team of scientists monitored over 20,000 people suffering from heart failure in Duke University Health System during a time period of 2002-2017. They follow the patients for seven years and found out that men suffering from mental illness are prone to death due to any reason than those who did not have any. The risk for death for mentally fit men was 54.8% over a course of ten years. The same was 64.3% for men with serious mental health issues like bipolar disorder. They, however, did not notice any difference among women in this regard.

Researchers also discovered that those suffering from a severe mental disorder like schizophrenia received a heart failure diagnosis at an early age. The difference was seven years when compared with those who did not have any severe mental disorder. They also found that such persons die early upon receiving heart transplants or implanted devices.

Dr. Christoffer Polcwiartek, the one who led the study, said that this should serve as a reminder to every doctor or heart specialist. Experts need to be informed of the possibility of mental disorders in their patients. And they should do the needful to prevent untoward incidents. He suggests a multi-faceted treatment strategy to minimize the possibility of heart failure among this group. It should include a general practitioner, a heart rhythm expert, and a heart failure specialist.

According to the study authors, Guidelines in this regard in the US and Europe recommend screening for depression as part of treatment for heart failure. They need to modify it in line with scientific studies.

Guidelines in this regard should stress out that there exists a close link between a heart failure diagnosis and a severe mental condition. The study asks doctors to consider the mental health of their patients while assessing their risk factors of heart failure.

The study, however, presents more questions than answers:

Finding answers to these questions require more in-depth research. Such studies need to include people from different backgrounds.

There is also the question as to whether mentally ill patients generally receive adequate treatment. Reports show that the percentage of those suffering from a severe mental disorder on anti-depressants or anti-psychotics is less than 20%. Lack of recognition and the absence of proper treatment for psychiatric patients are concerns that require urgent intervention. The American Heart Association issued a statement in this regard in January. It asked doctors to include an assessment of patients’ mental health as part of their routine diagnosis. They should also prescribe medications if required. They should treat not only the disease but also the person, it had stated.

Patients too should be alert in this regard. They, along with their families, should accept and understand the importance of regular consultations for overall health. Doctors need to ensure that patients follow their prescriptions and adopt behaviors that minimize the risk of heart failure.