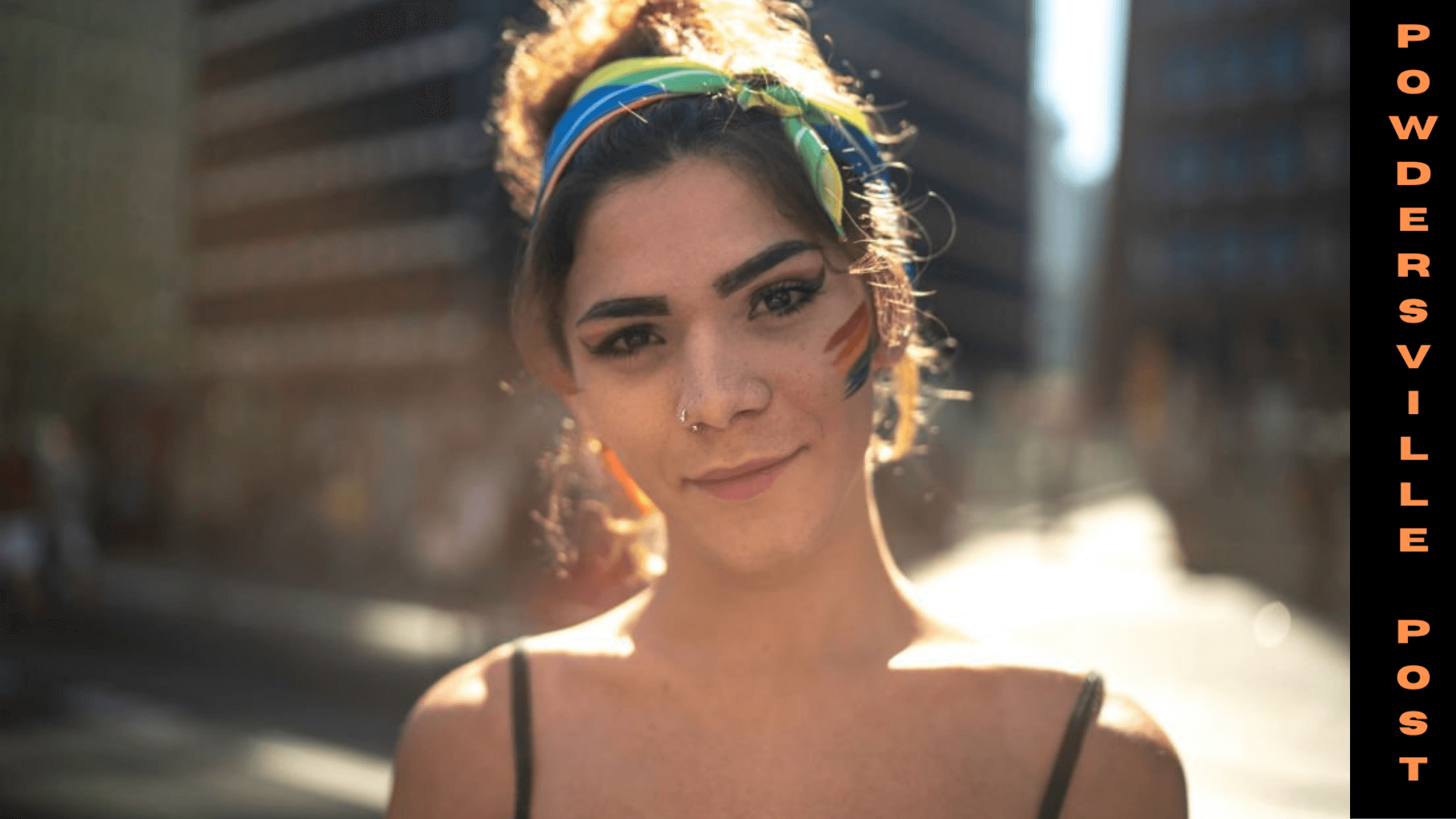 In today’s world, it is often upsetting to come across triggering news on political issues that have an impact on people, especially on young LGBTQ people in the United States. Reports have shown the greater impact of social and political currents in a society like the proposal of anti-trans legislation, gun violence, racism, discrimination on the mental health of the LGBTQ youth.

It is obvious to note the fact that anti-LGBTQ legislation can affect young members of the LGBTQ communities across the country. Studies have found that about 85% of the nonbinary and transgender group people have had a negative impact on their mental health from the recent national debates for proposed laws that target transgender people.

Other reports on the discussion of banning transgender girls and boys from playing with boys and girls sports teams have made transgender and nonbinary youth angry. The proposed legislation also states that it would be banning doctors from prescribing gender-affirming medicines like hormone replacement therapy, puberty blockers, etc to young trans and nonbinary people. They say that they feel “hopeless” and “angry” because of the news.

When asked about what social issues are of importance to the LGBTQ community, most of the youth mentioned race, ethnicity, and gender identity issues followed by climate change, LGBTQ rights, and homophobia. Young transgenders and their parents are ready to testify against the legislation targeting them.

Charlie Apple, a transgender faced a lot of discrimination and abuse when he was young so he had accepted that his future would include discrimination and violence. People who are supposed to support going against humanity say horrible things and using dehumanizing language to show the LGBTQ community is not worth fighting for is outrageous.

A number of anti-legislation bills have been recorded by state legislators across the country, specifically about young transgenders. The lawmakers in Texas proposed bills out of which one unsuccessful bill which could send parents to jail for putting their child into foster care if they get gender-affirming treatments. At least 7 state legislators have proposed bills regarding transgender and nonbinary youth.

South Dakota Governor has also signed a bill that states to ban transgender girls and boys to be included in the boys and girls sports team which makes them the 10th state to do so.

However, this is not just the case in the U.S, the U.K has also passed a rule against 16 years or younger individuals using puberty blockers. These decisions have a larger impact on mental health which must be considered even as health care providers try to continue to do best practices for the health of the public.

Kids are quite vulnerable so the suicide rates among transgender youth especially are high, these legislative efforts are going to have grave negative consequences, says Dr. Aron Janssen who is the vice-chair of Lurie Children’s Hospital’s psychiatry and behavioral health department.

It is exhausting and disappointing to be having the same conversation about the same issues regarding the LGBTQ community and not finding any changes, says a parent who has faced difficulties for her transgender son. She has learned to find safe businesses and neighborhoods for her son after facing a lot of anti-trans slurs.

Dr. Terrance Weeden says that this legislation and surrounding discourse ultimately target children. These children are who they are, they did not decide to become a part of the community for fun or to be looked down upon, he says. Charlie Apple says he still has hopes that the situation will improve in the future despite the concerns about what impact upcoming legislation and surrounding rhetoric can have on the LGBTQ youth.