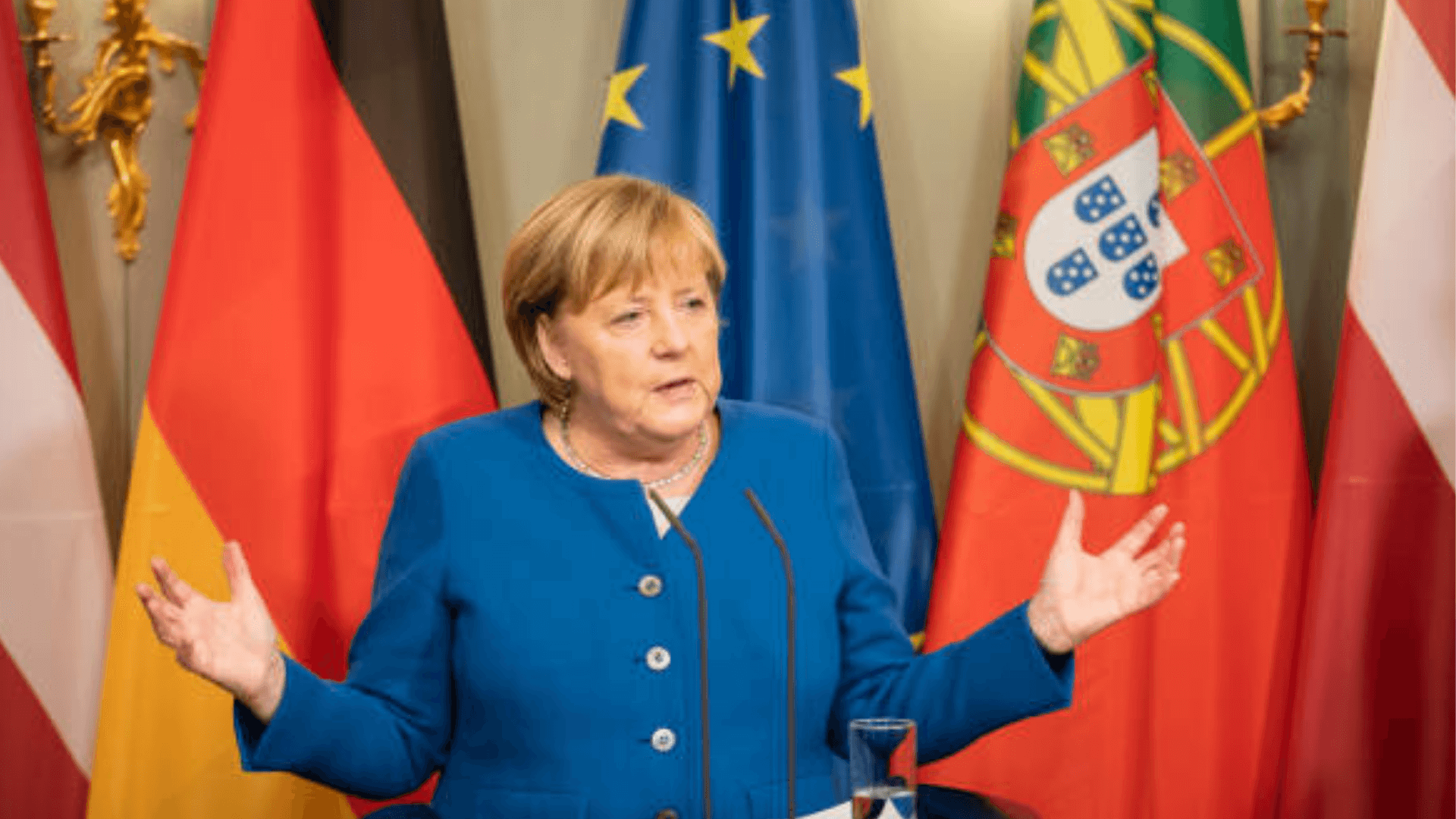 German Chancellor Angela Merkel is appealing to all her countrymen who are not yet vaccinated to get inoculated at the earliest. The appeal comes in the wake of the country reporting a new high in the number of COVID 19 cases.

Merkel Urges All The Countrymen To Get Inoculated

Germany is struggling to give momentum to the country’s vaccination campaign. More than two-thirds of the country’s population is fully vaccinated. The country has been hesitant to impose a vaccine mandate for any business.

The number of new COVID 19 cases is on the rise in Germany. And it has lately reached new heights. The number of deaths is on the rise accordingly.  Thus, on Saturday, the German Chancellor appealed to all the unvaccinated in the country to get inoculated at the earliest.

According to her, people need to stay together and take measures to protect others. If it does so, it can save itself from a disaster during the approaching winter. Even then, she warned that the weeks ahead are going to be tough for the nation. The country’s Disease Control Center reported that the rate of new infections is now 277.4 for every 100000 people in one week. The same was 263.7 the previous week.

As per a report the Robert Koch Institute released recently, the country has 45,081 new instances of COVID 19. Two days earlier, the country reported 50,000 for the first time since the onset of the pandemic. An addition of 228 took the country’s overall deaths due to COVID 19 to 97,617.

Germany’s rate of infection still remains low when compared to other European nations. Still, the steady increase is a cause of concern among health experts. The Chancellor is now preparing to meet the heads of the country’s 16 States to coordinate the nation’s efforts to curb the pandemic. And the parliament is exploring the possibility of giving a legal structure to further restrictions during the coming winter.

A magazine reported that the army has expressed its willingness to deploy 12000 soldiers to assist overwhelmed hospitals, take care of vaccination, and help with testing till Christmas. They will also help in contact tracing and other measures to prevent the virus from spreading. Up to 10000 soldiers had helped the country during the earlier waves of the virus. But the mobilization of the army is a grim reminder. The country expects the situation to get worse.

Numerous hospitals in the hard-hit states in the country have started transferring patients to other States. Their ICUs are full. They have also postponed non-essential surgeries to help medical staff focus on treating COVID 19 patients.

Merkel said that she is concerned about the increasing number of patients requiring ICUs. The number of deaths is worrisome. The unfortunate situation is that the numbers are high in the areas where the rate of vaccination is low.

Merkel wants those unvaccinated to think again. They have to get their shots, as fast as they can. She also wants them to join the country’s effort to prevent the virus from spreading. Everyone should do their bid to convince their family, friends and all others to get inoculated at the earliest available opportunity.

Merkel even requested those vaccinated to receive their booster doses. The booster shot helps you stay safe from the winter and fall waves of the virus, she said.

The worst-hit group during the pandemic in Germany at present is children under 12. They are still not eligible for vaccination in the country.

Local authorities are struggling to contain the spread of the pandemic, the German Teachers Association warned on the 13th of November. The schools there are seeing witnessing frequent outbreaks. The country is on the verge of losing control, they say.