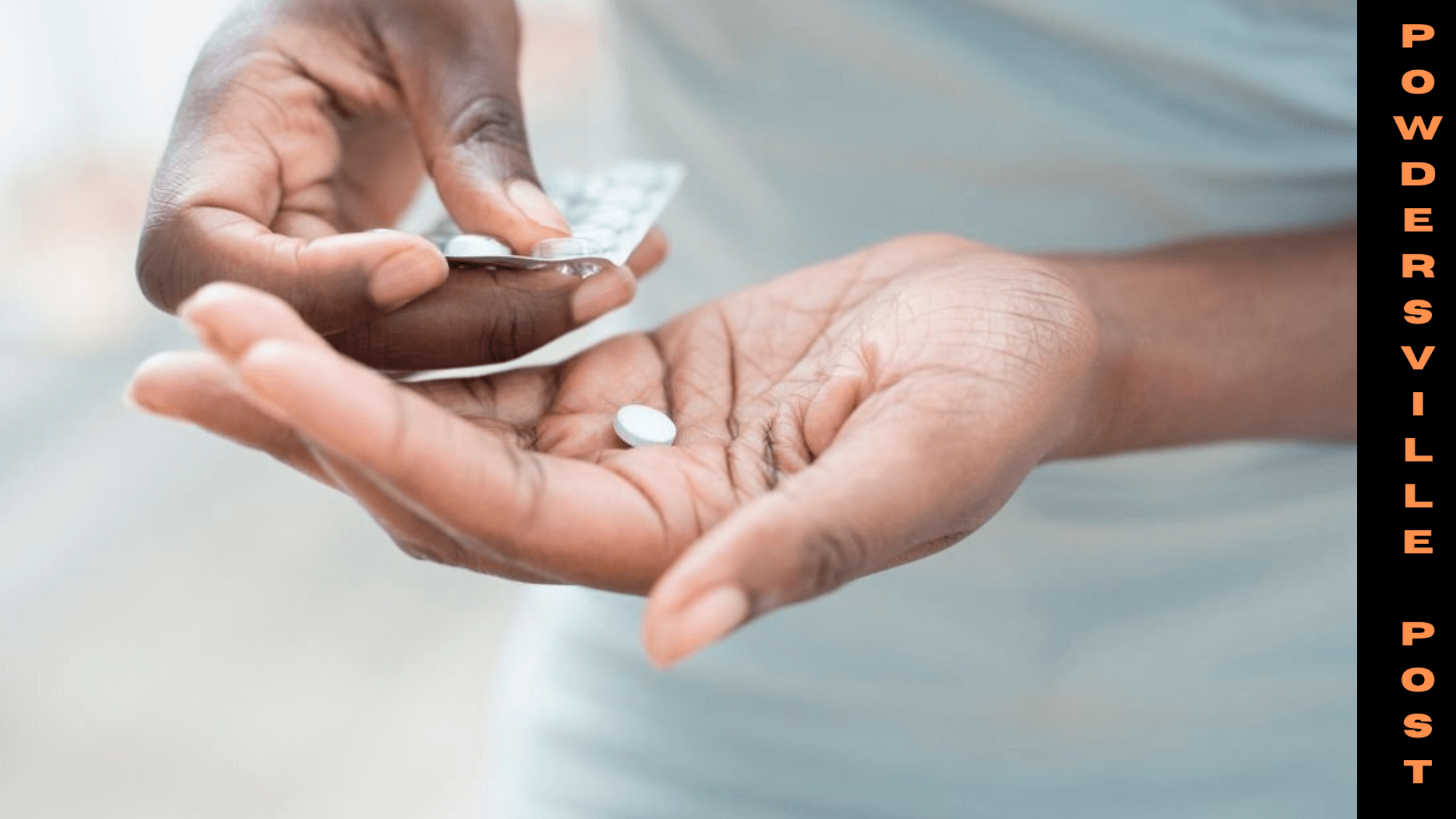 A new study has shown that the presence of the MACC1 gene, which is the short form of metastasis-associated colon cancer, is linked to the greater spread of cancer cells in the body. However, this process can be slowed down by using commonly used drugs given to lower cholesterol in the body. With this, cancer growth can be curtailed to a large extent.

Metastases Can Be Slowed Down With Cholesterol-lowering Drugs

It is interesting to note that the most extreme outcomes of cancer are not due to the tumor that is identified in the initial stages. This is more of a trigger, and the spreading of cancer to different regions is what kills most cancer patients.

In this regard, metastases are the bigger problem, and this can lead to death in many cases even after the successful removal of the tumor. For this reason, it is important to prevent metastases in cancer patients to increase the chances of survival.

However, in some cases, the cancer cells can move into the neighboring blood vessels and infect them even in the early stages. In most cases, the tumor is very small at this stage, and it cannot even be detected due to a lack of symptoms. In this situation, it becomes difficult to avoid metastases, and even surgical removal of the tumor does not provide much benefit for the patient. As cancer has already spread to other organs, it becomes difficult to treat cancer, and the outcome is not positive in a majority of cases at this stage.

Researchers are eager to understand the molecular mechanisms of metastases to improve the survival rate among cancer patients. In this regard, the study has highlighted the role of the MACC1 gene, which increases the chances of cancer cells moving around the body and invading other healthy tissues. Patients having higher MACC1 are prone to different types of cancers, and this should be considered as an excellent biomarker to identify the risk of metastases in cancer patients.

Interestingly, statins which are regularly used to lower the cholesterol level in the body can slow down the growth of MACC1 genes in the body. The results are optimistic, and researchers are hopeful that such commonly used drugs can be safely used to inhibit MACC1 in cancer patients. In animal trials, the proper dosage of these drugs was able to reduce the tumors to a large extent. This reduced the chances of metastases further in those animals that received the cholesterol-lowering drugs.

The biggest advantage of this method was that it showed good results even after the dosage was reduced in later stages. Apart from that, these statins are widely available across the world as most hospitals prescribe such drugs for treating high levels of cholesterol in patients. According to doctors, these drugs are also approved, and they can be safely used without any risks.

However, it is not good to take them without consulting the doctors as improper dosage can often lead to undesired side effects. When this drug is taken after consulting doctors, it can help prevent cancer growth in most cases. Researchers are now eagerly waiting for human trials as this will give the complete picture of the safety and efficiency of cholesterol-lowering drugs to slow down metastases.

Such innovative ways to treat cancers will help millions of people worldwide who suffer from various types of cancers. It is important to identify the proper biomarkers for cancers so that they can be tracked regularly to avoid complications in the long run. When preventive measures are taken at the right time, it can slow down the growth of cancer cells in the body.