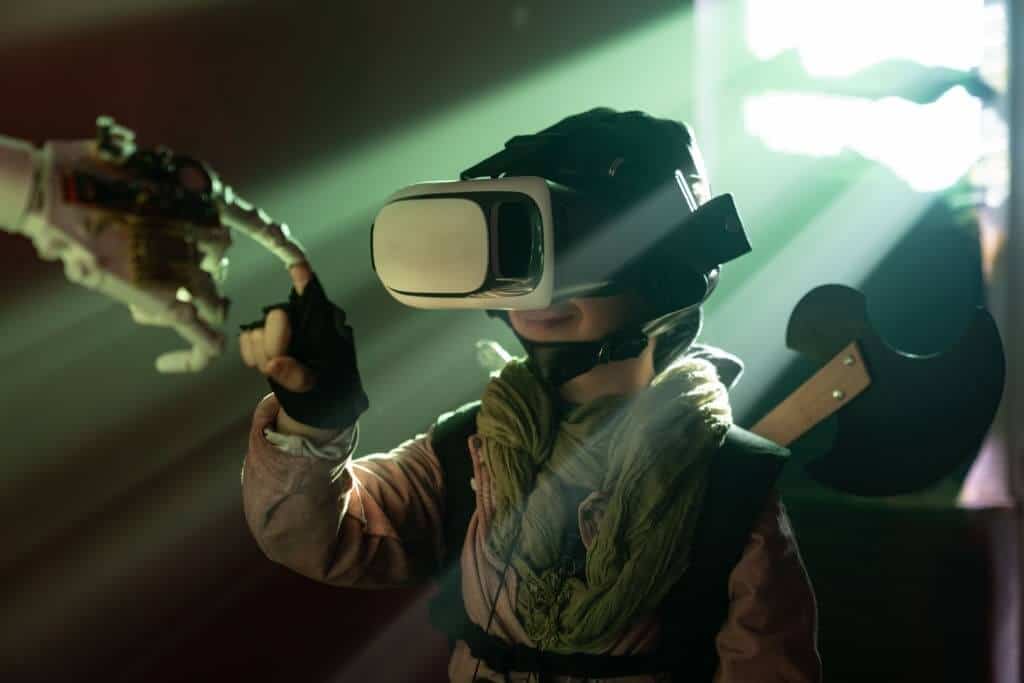 We all know technology is changing the world rapidly and it is also helping the medical field in many ways. Metaverse is the next advancement in the technological field. In this people can use their animated virtual self and perform day-to-day activities like traveling, shopping, and many other things as well.

Metaverse And How It Is Helping The Medical Field?

In today`s time, the health care industry uses Artificial intelligence (AI), Virtual Reality (VR), and many other processes which all will be used together in Metaverse. A few of the examples of these technologies would be psychiatrists using Virtual Reality to help patients with Post Traumatic Stress Disorder (PTSD).

Many of the soldiers who have been in war or in any of the shooting incidents suffer from this and the use of VR is greatly helping them. Many medical institutions are using virtual reality for surgical training as well for the students and this gives them a much better understanding of the human body and they need not worry about causing any harm to the body while training.

Oculus which has been taken over by Meta for $2.1 billion is helping in orthopedic surgery. Oculus is like glasses that you wear on the face however with enhanced features that guide the surgeon in understanding the situation better and he or she would have a much better view of the body rather than the naked eye.

Metaverse is still under construction and would probably take some more years, however many of the current applications which run on smartphones and smartwatches are utilizing the platform meta and helping the health care people in a better way.

Microsoft introduced HoloLens in 2016 and was quickly bought by Stryker a medical technology company that helps in building operating rooms for surgery and other issues. However, for all the surgery the equipment and lighting need to be changed like for cardio, neuro, and other operations as well.

Seeing this issue HoloLens 2 was created which helped the Stryker team create dynamic operating rooms in the 3 D model without the need of physical labor.

Microsoft bagged one of the biggest US military contracts for $20 billion with its latest MR platform – Mesh. The mesh helps people to join in virtual reality from any physical location using the Azure cloud platform and with the help of HoloLens 2 medical students can learn about various diagnoses and other surgery as well.

One of the best advantages of this MR (Mixed Reality) is that there is no issue if a person makes a mistake while training and they can start over again fresh.

During the pandemic, these technological revelations have been quite helpful for both doctors and patients and they were able to get better help. Initially many of the patients were reluctant to get help through a computer screen, however later they understood that this is better and much simpler for both parties.

Johns Hopkins team used AR to perform a live surgery on a patient. This surgery was to remove a tumor from the spine of the patient. Timothy Witham the Director of the hospital stated that it was just like using a GPS navigator with your eyes.

Metaverse is said to help more patients in the diagnosis and R&D division of the health care systems as well. Metaverse is still at its developing phase and has tremendous potential for the future.