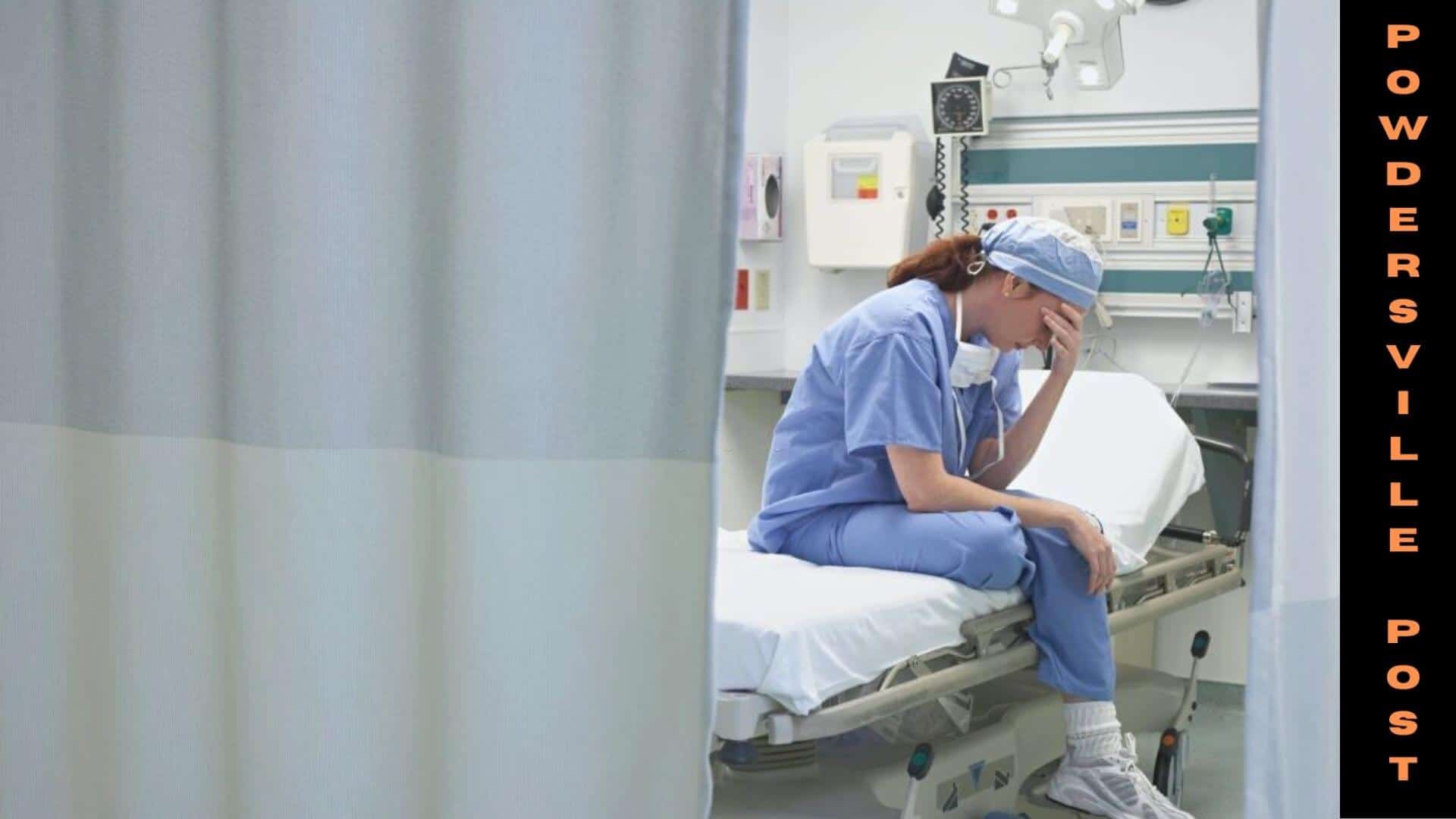 According to a recent spate of events, all hospitals in Metro Atlanta are full. Some of the authorities are having to send back many patients who arrive in ambulances.

In the virtual conference held some time back, doctors from six healthcare systems have expressed concerns due to the rapid number of hospitalizations due to Omicron.

Most hospitals are running at a capacity that has crossed 100%. The events are impacting the city in a huge way. Many parts of the country are seeing dipping numbers of infections, while in some states, the numbers are still on the rise. The peak is truly overwhelming the staff strength at the hospitals.

However, most hospitals have reported that it is not only the rush of patients to hospitals but the shortage of staff that is causing huge problems.

Much medical staff has quarantined themselves as they are down with Omicron infection. Moreover, many nurses and doctors have taken early retirement from the profession due to the stress and fatigue that has lasted almost two years.

It is seen that some patients who are reporting to the emergency departments are being turned back, as there is no bed or personnel to deal with them. The doctors and nurses at the healthcare facilities are tending to multiple patients at a time. It is discouraging many and many are on the brink of quitting.

Therefore, the authorities are requesting the residents to get vaccinated at the earliest. They are also stressing the fact that one should wear masks without fail, apart from maintaining social distancing norms.

Officials are asking people to stay at home if they are feeling sick. It is the fifth wave in Atlanta, which is sending jitters down everyone’s spine.

Covid testing demands have also surged along with a rising number of infections. The six healthcare facilities are asking residents to do their bit for society by following all the protocols.

Many of the healthcare facilities know that Rapid test kits are in short supply, but they are still asking the residents to stay away from hospital testing centers if at all that is possible.

The doctors are urging residents to go to the testing centers and wait in queue for the tests, and not to head to hospital emergency rooms for that.

It is also cold and flu season, so many are getting confused and nervous about getting the same. Doctors at healthcare facilities and hospitals are asking people to exercise caution and identify symptoms.

Many people are complaining that they are getting fatigued and have body pain. But that happens to other ailments arising out of other viruses as well. The workers are asking the people to go to the suburbs, where testing is less. So, that the residents can get access to the tests to identify the virus.

Right now everybody is rushing to healthcare facilities without identifying the symptoms, which will show up as mild fever first. While, with other viruses, weakness and cold set in.

There is this difference that can help to segregate Omicron from seasonal flu and colds. But most patients are having mild symptoms. At least all those who have the Omicron and are vaccinated. It is the unvaccinated people that are having a hard time dealing with the virus.

That is the reason why the administration had time and again asked the residents to get vaccinated, as it is supposed to be the only way out of the mess. The number of infections is still rising in Atlanta. So, people are looking forward to the news of its subsidence.