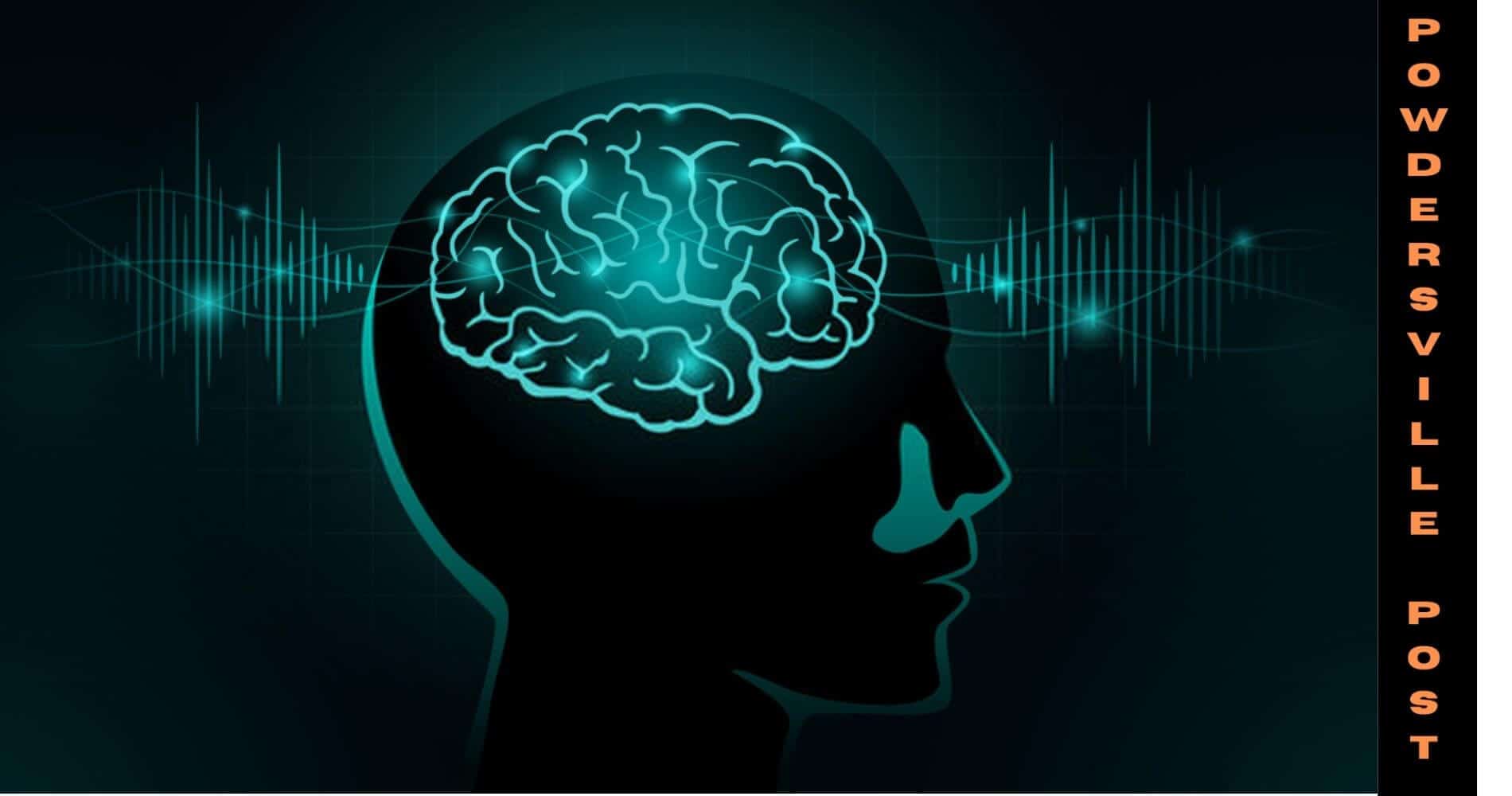 The use of a large volume, the three-dimensional serial electron microscope was required to achieve that degree of detail. It was possible to have a closer look at the dopamine neurons in a variety of cocaine-sensitized mice and control animals using a high-powered microscope capable of visualizing the finest elements of the brain.

The findings revealed that, with the exception of a few rare situations, dopamine neurons do not form physical connections. And the latter could imply that dopamine neurons are not all the same and that a separate subclass exists that is more prone to making physical connections. In general, they discovered that dopamine-releasing tiny swellings, or varicosities, could be categorized into four different categories based on the size and number of neurotransmitter-carrying vesicles each varicosity contained.

A pair of frying eggs was utilized as a metaphor for the effects of drugs on the human brain in a late-twentieth-century commercial intended to combat drug addiction. While researchers have long recognized a link between drug misuse and negative changes in the brain, it is only now that they can investigate the changes in more depth.

The findings shed light on the function of important dopamine neuron structures that are engaged in a variety of tasks, including voluntary movement and behavior. The findings closed a chapter on certain old concerns about how dopamine is transported while opening a fresh one on others. The researchers hope that by continuing their research, they will be able to better understand how certain types of addiction work and, maybe, develop targeted therapies. The team’s goal was to better understand how dopamine is transported across neurons because they don’t have traditional physical connections where signals are carried across synapses.

They also discovered that roughly half of the axons they analyzed had large swellings, or bulbs, at various positions along the axon, which was a completely unexpected finding. The closest analog to these bulbs may be found in developing animals, at the intersections where neurons and muscle meet. An axon retracts or is pruned in some situations, and then expands up into a big bulblike shape.

The researchers noticed sprouting and retracting in the same axon at times. According to the researchers, this is the first time this behavior has been documented in the context of a disease model. The researchers discovered that some of these swellings lacked vesicles, leading some critics to claim that they couldn’t be classified as legitimate release sites. They believe that, in addition to the presence of vesicles, empty varicosities imply the presence of other chemical components that characterize dopamine release locations.

Laboratory animals can readily overdose to death if they have unlimited voluntary intravenous access to heroin or cocaine. Drug addicts, lethal overdose is a common occurrence. Mice and rats can also freely consume enormous amounts of alcohol, resulting in severe drunkenness. These characteristics of drug-taking behavior in experimental animals are similar to human drug-taking behavior, implying a high level of face validity.

Face validity, on the other hand, is frequently the product of anthropomorphic interpretations of animal behavior. If, on the other hand, behavioral traits have evolved through time, actual face validity can be inferred. Behavioral fear responses, for example, are essential for most species’ survival and have evolved over millions of years. As a result, the freezing behavior seen in mice and humans in reaction to scary stimuli has actual face validity. This procedure generates a three-dimensional volume that allows researchers to detect and trace different anatomical aspects of dopamine neurons, which had previously been difficult to perform.