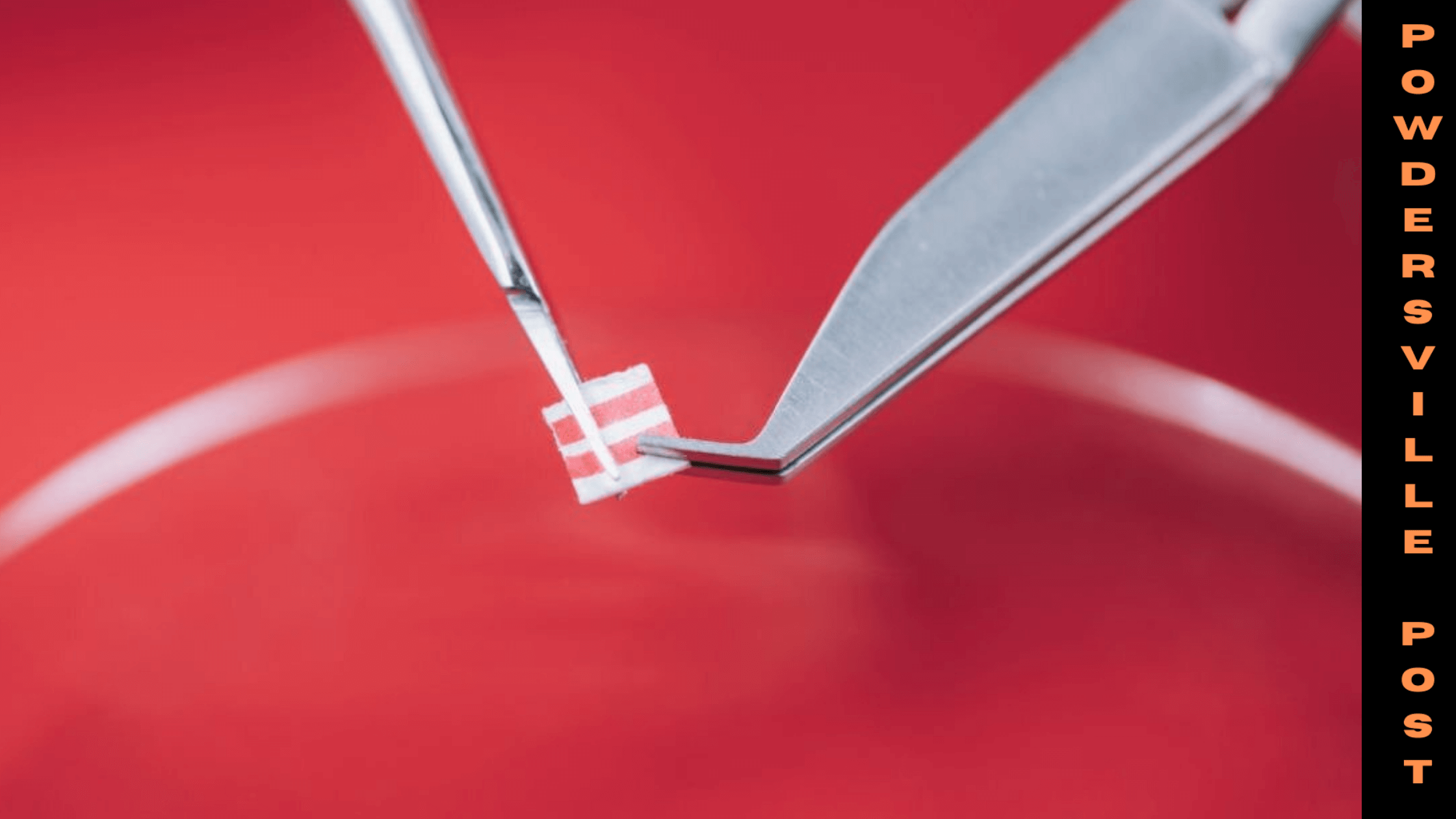 With the legalization of drugs in several regions of the US, many people are experimenting with micro-dosing LSD and other psychedelic drugs. This is more common among youngsters as they want to experience something new that is usually not found with regular drugs. In this situation, some people are trying small doses of LSD on a regular basis to boost their brainpower and stay active for a longer duration.

Microdosing Lsd – Is It Helpful Or Harmful For Mental Health?

However, a new study has shown that this may not be a good idea as there is no evidence to suggest that using LSD and other psychedelics may improve the overall performance of the brain. Even though it is well known that such drugs stimulate the nervous system, it is not clear that it offers some positive benefits for mental health in the long run.

Interestingly, using such substances often boosts the ability of the person in the short run to perform some mental tasks. Many people mistake this temporary effect as a positive effect of using LSD.

It is important to understand that even though such psychedelics boost the brainpower or performance in the short run, they can do more harm than good in the long run as it comes with various side effects. Apart from that, there is always a risk of overdosing with such substances, and it can lead to fatal reactions in many cases. Many people die due to overdosing on such drugs in the US, and this is the reason why they need to be used in a proper way after getting a prescription from a medical professional to treat mental conditions.

The study focused on analyzing the cognitive ability and changes in mood after taking LSD. There were no significant improvements after taking the drugs in small doses. Even when some small changes were seen in some cases, they did not last long. This clearly shows that there are not many benefits of taking LSD or other substances regularly, even in small doses, to boost mental health.

The study also mentioned that micro-dosing LSD, however, did not cause any negative effects on blood pressure. In the same manner, the heart rate remained normal after taking such drugs in small doses, and it did not affect other vital organs in any manner. However, this should not be taken as a positive sign to start using LSD in small doses.

Doctors warn that even though some drugs do not cause any harm in the initial stages, they may trigger some unwanted side effects in the long run. This happens in most cases, and there is a big risk of overdosing on these drugs that can lead to fatal results. It is interesting to note that the body develops a tolerance for such drugs in the long run, and the same dosage may not be enough to trigger the reaction in the body.

Due to this reason, the effect of the drug reduces gradually with the same dose. Many people need a bigger dose with time to get the same effect. This goes on to increase to a point where it starts affecting the body and mind in a different way. Doctors suggest that this is the biggest threat with micro-dosing as it does not stop with a small dosage in the long run.

When people are not able to get the same high with small doses, they tend to increase the dose, and this is where the risk begins to grow, according to experts. It is not possible for a layman to identify the correct dosage, and there is a big risk of overdose that can harm mental health in the long run.