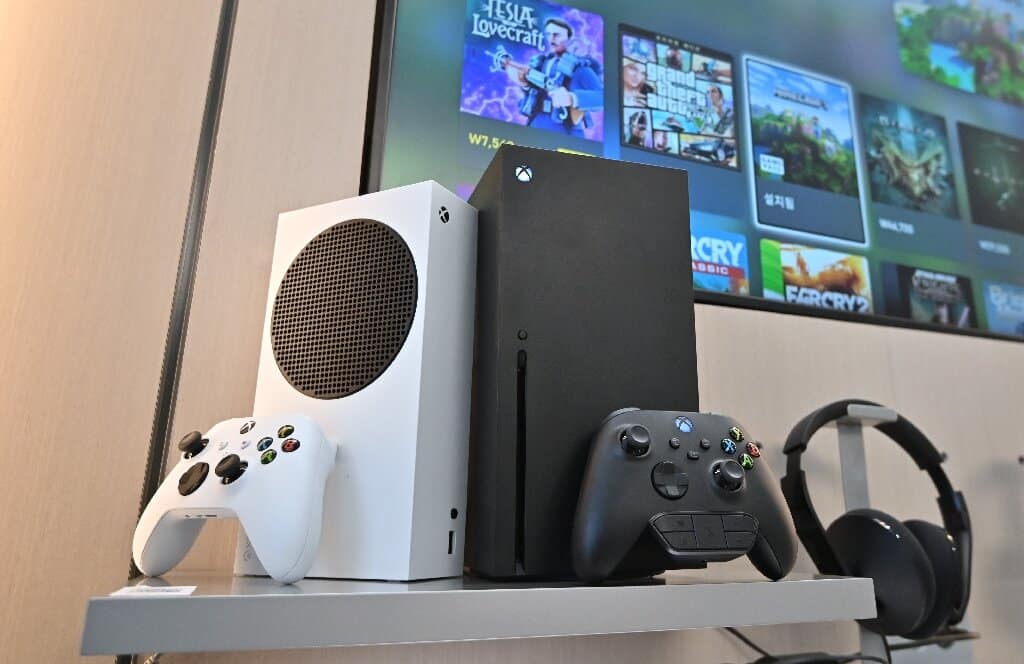 Sony’s approach to the next generation of interactive entertainment is different. It’s self-referential, meticulously designed and proud of its distinctive brand. It’s usually innovative and fantastic, and Even Kenichiro Yoshida, Sony’s CEO, recently said that, “PlayStation’s focus on targeting core gamers with immersive console games as something of a niche. Sony’s goal is to make that niche as attractive and profitable as it can, and the PlayStation 5 seems well-positioned to do that”.

Microsoft’s approach to the next generation of gaming is fundamentally different. The Xbox Series X experience, opened to the public on Tuesday. Microsoft has gone under some criticism for not shipping an exclusive new game alongside the Series X. both the new PlayStations and Xboxes feel like highly refined and carefully executed expressions of the brands, consumer approaches and business strategies of the companies behind them. The teams behind both platforms fully believe that the fundamental interactivity of gaming allows games to convey emotion.

Many officials opinionated that Microsoft is aiming at Sony with cloud gaming service and Microsoft launched its new console in 22 countries. This marks a shift for Microsoft into cloud gaming which removes the need for bulky hardware but requires a fast internet connection. Its Xbox cloud gaming service is priced at $1 for new users’ first month and this attracts casual gamers. But this launch heats up Sony.

Subscribers of Xbox Game Pass Ultimate, priced at $14.99 monthly, will be able to play more than 150 games via the cloud on Xbox consoles, Android devices and PCs. “We built this experience so that it requires as little bandwidth as possible. We’re also working with ISPs (internet service providers) around the world to ensure a strong connection between gamers and our Azure datacenters,” said Kareem Choudhry, Microsoft’s head of cloud gaming.

With both Microsoft and Sony’s new generation console, analysts are expecting immersive experiences, via better sound and graphics. Microsoft said that the more powerful Xbox Series X priced at $499.99 will go on sale this week itself. PlayStation 5 (PS5) and PlayStation 5 Digital Edition will cost $499 and $400, respectively.

Microsoft and Sony launched the previous generation game consoles PS4 and Xbox One in 2013 and Sony won the market share from Microsoft. Sony shipped 113.6 million PS4s, while Microsoft shipped 48.4 million Xbox Ones. Microsoft and Sony are focusing more on users and subscribers by offering many discounts. In Microsoft’s fourth-quarter earnings call, CEO Satya Nadella touted the company’s nearly 100 million Xbox Live players, as well as the company’s launch of xCloud which lets Xbox Game Pass subscribers stream games to mobile devices and access more than 100 titles for a monthly fee.

Sony could tout its 112 million PS4 units sold, which is twice the volume of the Xbox One. It now has approximately 45 million subscribers to PlayStation Plus, a service that provides free games each month and is required to play many games online. Across its entire PlayStation network, Sony has 113 million users, which is more than Microsoft. The launch of Xbox Series X will be the first console launch that Nadella, who has transitioned Microsoft’s core software business to cloud services, will oversee as CEO.