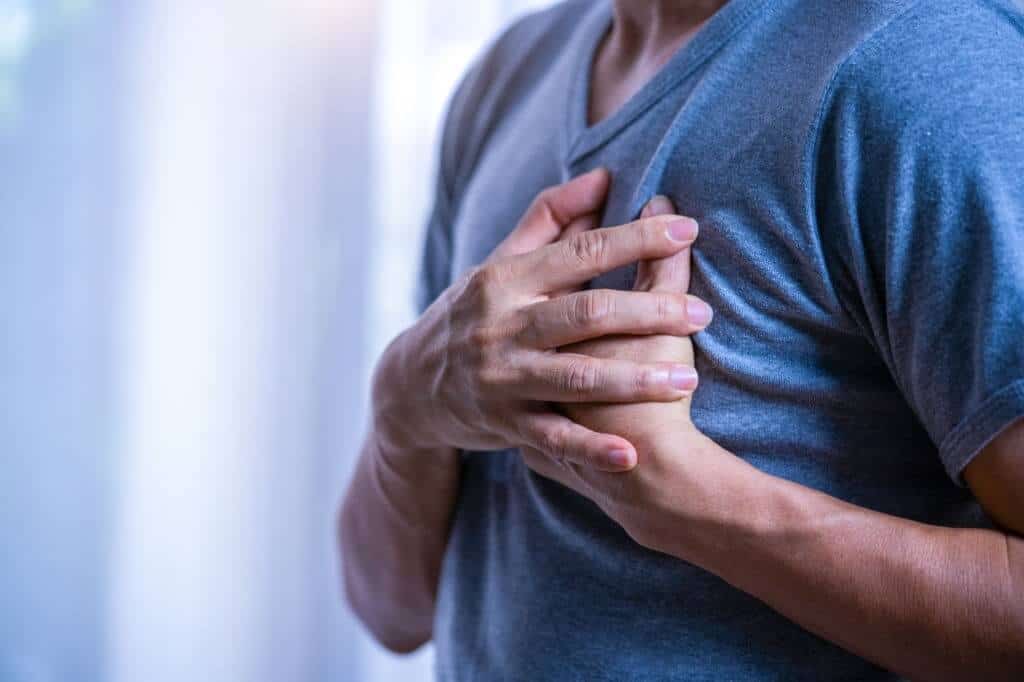 A new study seems to have proven the link between mind and body by claiming that heart attack survivors who practice mindfulness i.e. moment to moment awareness are less prone to anxiety and depression during their recovery phase.

In a nutshell, mindfulness is the practice of focusing one’s thoughts in the present moment i.e. the here and now.

Mindfulness Can Prove To Be Therapeutic After A Heart Attack

A University of Colorado, Denver Ph.D. candidate in clinical psychology, Alex Presciutti, the main author of the study defines mindfulness as a detached consciousness of the present moment, instead of focusing on past regrets and future anxieties.

The AHA (American Heart Association) endorses this theory as well as it issued a statement earlier during the year, highlighting mindfulness practices like meditation and yoga as a potent tool for reducing stress levels and improving the overall wellbeing of cardiac patients.

Prosciutto further endorsed the importance of mindfulness practices by claiming that depression and similar mental health concerns have been common even amongst long-term heart patients.

According to his previous studies, every one out of five heart attack survivors had depression and one out of four struggled with anxiety or developed symptoms of PTSD.

For Presciutti’s current study, he focused on 129 heart attack survivors, half of whom were men and the other half women, with their average age being 52. Almost all the participants were white and were part of an online support group.

Most of these cardiac arrest survivors had been almost five years past their ailment and all of them had gone through the initial mental health survey to check for symptoms of anxiety, depression, or PTSD in 2019, whereas a second survey was conducted a year later.

While none of these patients was a part of any specific mindfulness program, it was concluded that the ones who proactively followed the mindfulness approach to life showed fewer symptoms of psychological ailments.

However, Presciutti further clarified that the study did not absolutely conclude that mindfulness practices completely cured anxiety or depression, but did endorse a link between the two.

He is, however, hopeful that this link between mindfulness and reduced psychological symptoms will prove to be very helpful for cardiac patients as they often have to cope with chronic mental ailments.

Director of the mindfulness program at Johns Hopkins University, Neda Gould, who is also an associate director at the Bayview Anxiety Disorders Clinic, Baltimore is already quite confident about the potential of mindfulness in boosting the mental health and overall wellbeing of cardiac patients.

He claims that since an event like this can trigger future anxieties and past regrets in patients, mindfulness practices, which help us focus in the present moment can be tremendously helpful in creating a distance from our past and future concerns and thus developing a fresh perspective on our worries and regrets.

However, Gould stressed that just like it takes perseverance and patience to build muscles over a period of time, mindfulness also needs to be practiced regularly with self-guided meditations, with the help of an expert, or as a part of some community or group that conducts mindfulness practices.

He also insisted that if the symptoms of clinical mental ailments are severe, it is important to visit a professional and practice mindfulness alongside the professional treatment.

Gould said that while he was glad to see physicians and cardiologists suggesting mindfulness practices to cardiac patients to address stress levels, the power of these practices in treating mental conditions in appropriate cases is still underestimated.

The findings of the current study will be shared at an online meeting with the American Heart Association later this week by Presciutti along with his colleagues.