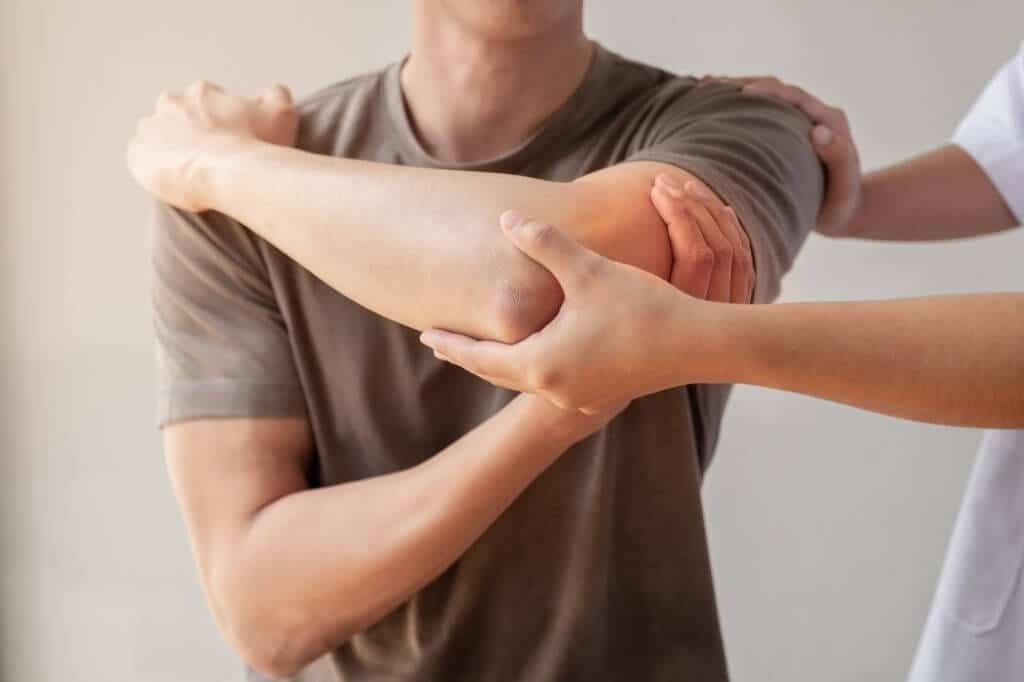 In order to learn the uncensored truth about COVID vaccines, people were asked to attend Vax Con ‘21 through a flashy postcard that was covered with images of syringes.

To attend what was a huge mess of misinformation and conspiracy theories about the vaccine, people traveled from all over the country. This even was even sold out.

Misinformation Being Spread By A Group Of Chiropractors

Fake COVID stories were made mainstream by the movie Pandemic. The featured speaker of the event was the anti-vaccine activist who appeared in this movie.

Bogus claims about the dangers of wearing masks were discussed one after the other during the sessions.

Chiropractors organized this event. Their profession has become a major spreader of misinformation during this deadly pandemic.

An investigation was undertaken by The Associated Press, at a time when the surgeon general says that an urgent threat is posed to public health by misinformation.

The research found that a very influential set of chiropractors have been capitalizing on the pandemic by making people mistrust the vaccine.

The Ap discovered that they have sold off their supplements as alternatives to the vaccine. In addition, they have also written doctor’s notes to enable patients to get out of wearing masks and have donated large amounts of money to anti-vaccine groups.

A Super PAC that hosted an anti-vaccine, pro-Donald Trump rally near the US Capitol was given thousands of dollars by one of the chiropractors.

An anti-vaccine event in Wisconsin was also hosted by them. Chiropractors across the US had to pay over $299 to attend.

The number of chiropractors who have joined the anti-vaccine movement has alarmed advocates of public health.

The nation’s response to COVID has been undermined by its public prominence. The pandemic has taken the lives of over 700,000 Americans.

Vaccinate Your Family’s Erica De Wald said that people trust these chiropractors and their authority. They feel like they’re being offered a nice alternative to traditional medicine.

This organization tracks the figures in the anti-vaccine movement.

She added that people are referred to chiropractors by mainstream media without knowing that misinformation could be spread to them.

She said that if a person goes to a chiropractor to get their back fixed, they may end up not vaccinating their kids.

Many of the nation’s 70,000 chiropractors advocate for vaccines, but a small and vocal part of them is spreading misinformation.

Chiropractors in some places have organized vaccine clinics.

Many medical doctors have also been spreading dangerous false news about vaccines.

A new platform was given to these chiropractors by the pandemic. They have been stirring up misinformation about vaccines long before Covid arrived. Their beliefs stem from 19th-century chiropractic beliefs.

In 1895, DD Palmer found Chiropractic. He was a magnetic healer that argued that almost all diseases were a consequence of vertebrae that were misaligned.

The leaders in the first years of its practice rejected surgery and drugs. They also rejected the fact that germs cause disease.

Their core belief was that the body had an innate intelligence and that chiropractic care can make sure that its self-healing power is in the right place.

Even though vaccines were not in the scope of their study, this belief led them to reject them entirely.

Through nutritional counseling and exercise, they treat conditions involving spine problems. They also use Musculoskeletal Adjustments.

In the past 12 months, it was estimated by a 2015 Gallup survey that around 33.5 million adults had seen a chiropractor.

The pandemic hit and created new avenues for profit.

Vaccine-related legislation has been influenced by chiropractors in nearly 24 different states.