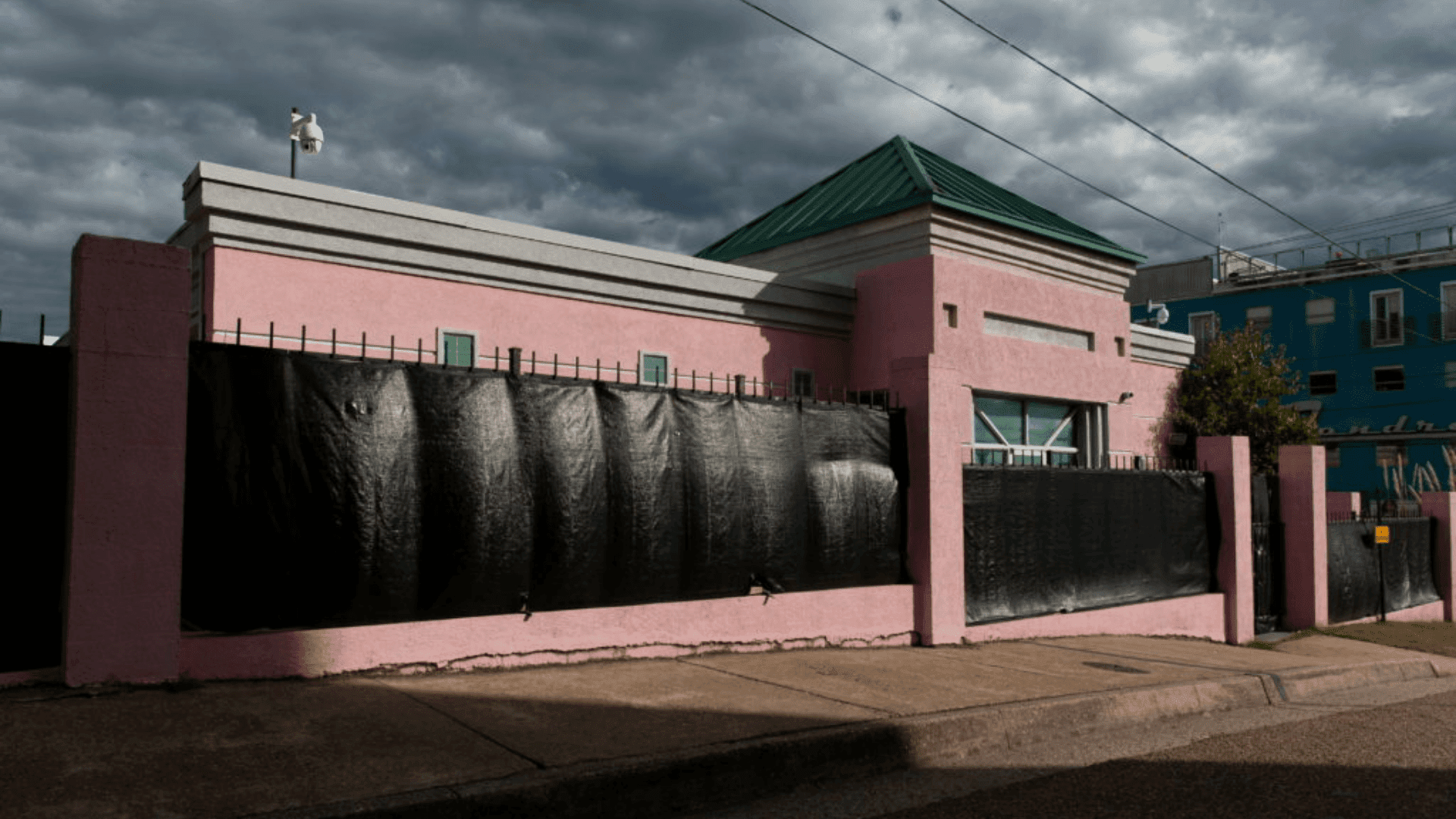 A Mississippi case was heard at the Supreme Court on Wednesday. This case could topple abortion rights across the nation. The only abortion clinic in the state was busier than ever. Protestors outside the building harassed women to not end their pregnancies as volunteers escorted them into the building.

In recent years, the Jackson Women’s Health Organization saw patients 2 or 3 days a week. This particular clinic has doubled its hours to treat women who are coming from Texas.

Early in September, in Texas, a law took place, which banned abortions after 6 weeks. Patients from Louisiana are also being relocated to Jackson as their clinics are being filled with Texans.

A 2018 Mississippi law is being argued about at the high court. This law would ban most abortions after 15 weeks of pregnancy.

The court is being asked to use the case to overturn Roe v. Wade. This particular case declared that there was a nationwide right to abortion.

Abortion before viability has never been allowed by the Supreme Court. This is a point at around 24 weeks when the fetus can survive outside the womb.

The opposing positions of the protestors had been marked by “her body her choice” and “God hates the shedding of innocent blood.”

Men, at the building, took turns telling the women to keep their pregnancies and repent of their sins. Graphic posters of aborted fetuses were carried by some protestors.

Some protestors tried to stop patients to talk as they arrived. Patients’ cars were directed into a parking lot by escorts of the clinic who wore rainbow-striped vests. These women were walked into the building by the escorts.

In order to try to drown out the protestors, music blared from inside the clinic.

Outside the fence, Gabriel Olivier paced around and used a mic to amplify his voice as women entered.

He asked what crimes the child had committed in order for it to have its arms and legs ripped off.

He said that the mother’s womb is the safest place for the baby to be as God intended and now since we lived in a culture of death, it has become a most dangerous place. He also added that we lived in a time where we are all selfish.

Cory Drake said that he was tired of women not having access to medical facilities as everyone else and being treated like second-class citizens. He was the one escorting women into the clinic.

He said that they were being harassed instead of being able to see the doctor.

Shannon Brewer, the clinic’s director said that she hoped that the precedent would be upheld by the Supreme Court. She added that her hopes were not very high.

She said that she had never been this concerned about abortion rights.

A research organization that supports abortion rights, The Guttmacher Institute, said that if Roe v. Wade was overturned, 21 states had laws that would allow them to ban abortions as quickly as possible.

One of the states that had an abortion ban that was set even before Roe is Mississippi.

Tate Reeves, the Republican Gov. Said that abortion is barbaric and evil. He even went as far as saying that it was the greatest evil of our day.

Reeves, like Bryant, says that he wants to make Mississippi the safest place for babies that have not been born.

The Supreme Court is probably going to take months to decide.