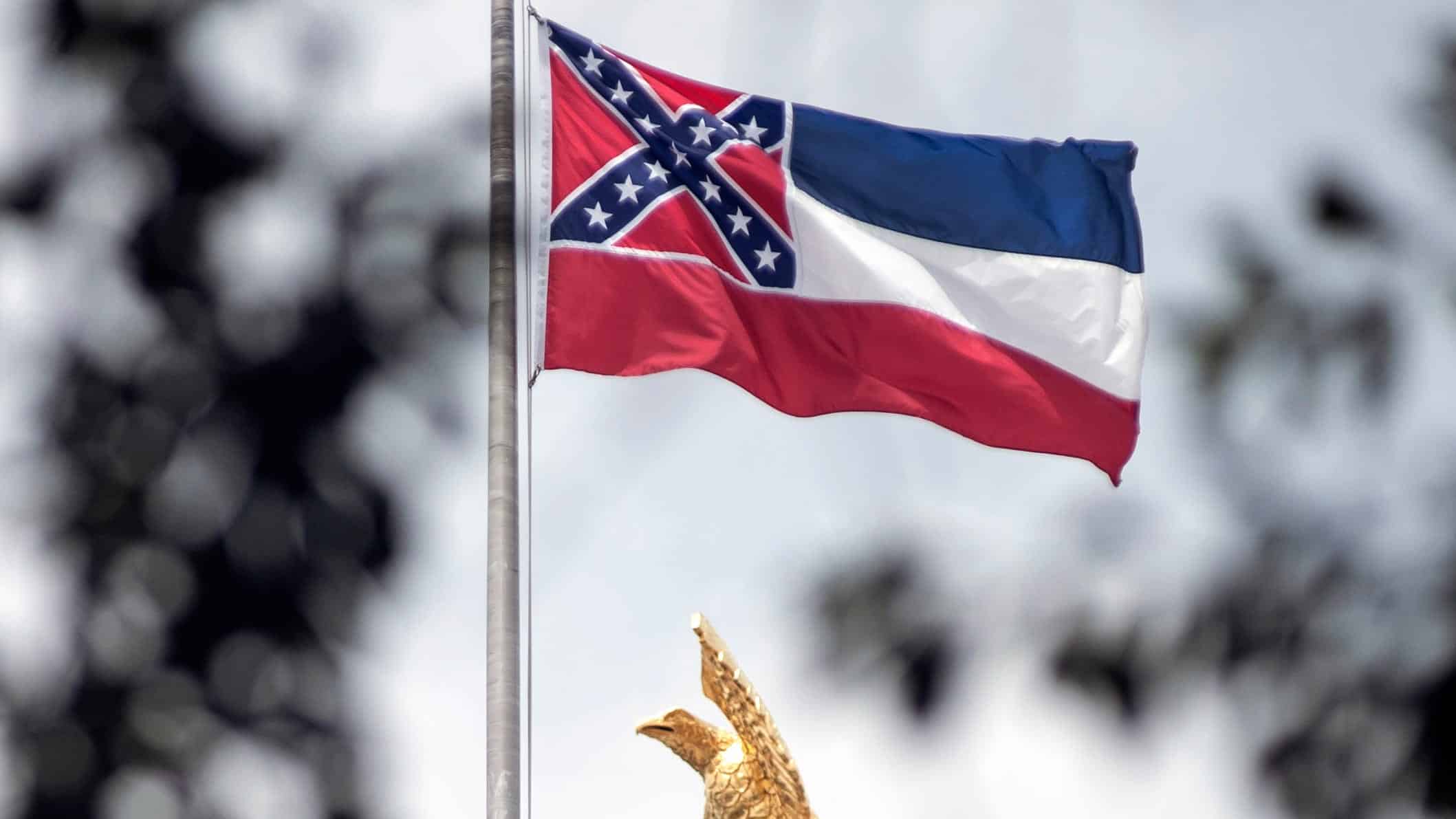 On Sunday evening, lawmakers of Mississippi voted overwhelmingly to choose a new state banner. In the coming days, it is expected that the Mississippi flag and its Confederate battle emblem will come down. Speaker Philip Gunn, R-Clinton, who has publicly supported changing the flag for several years, said “the lawmakers did the right thing in passing the resolution. Change is hard. People are going to resist initially, but I think over time it’s going to be proven that this was the right decision.

We’re poised to reach our full potential now. We try to overcome enough obstacles in Mississippi as it is. This is an opportunity for us to find a flag that’s unifying for all Mississippians, and that’s what we’re going to do.”  The bill to remove the Confederate battle emblem from the state’s flag was passed by the Mississippi senate. The Senate passed the measure 37-14 after it passed in the state House in a 91-23 vote. House Bill 1796 will remove the current flag and sets in motion the process of picking a new flag. House Speaker Philip Gunn, a Republican, said “Today we and the rest of the nation can look on our state with new eyes, with pride and hope.” The historic voting process was done after the days of heated debate.

Democratic Sen. Derrick Simmons said, “Whether you’re Black or white, rich or poor, Democrat or Republican, I ask you today to stand in the name of history. Let’s vote today for the Mississippi of tomorrow.” Once lawmakers approve the bill, Gov. Tate Reeves signaled he would sign a bill to change the flag. Reeves said, “We should not be under any illusion that a vote in the Capitol is the end of what must be done the job before is us to bring the state together and I intend to work night and day to do it.”

The Flag will come down within 15 days

The flag will come down within 15 days at government buildings in the state after Reeves sign the bill. Then a nine-member commission will be appointed by Gunn, Lt. Gov. Delbert Hosemann, and Reeves to choose a new design. The new design must include the words “In God We Trust,” and cannot include the Confederate battle emblem. After selecting the new design, voters can then vote by agreeing or disagreeing with the design in November.

If the voters agree on the design, the Legislature will ratify that design in the 2021 session, and a new official flag would fly next year. In an emotional speech on Friday by Sen. Jeremy England, R-Vancleave, in support of changing the flag, Sen. Chris McDaniel, R-Ellisville, had said that no votes changed overnight and supporters of changing the flag still did not have enough votes for the two-thirds threshold. Others said there were enough, but it would be tight. McDaniel made a final appeal to his colleagues to reject the resolution on Saturday. He connected the Mississippi state flag to the flag of the USA and said that some view the American flag as a symbol of oppression and warned that one day people will want to take down the American flag too.