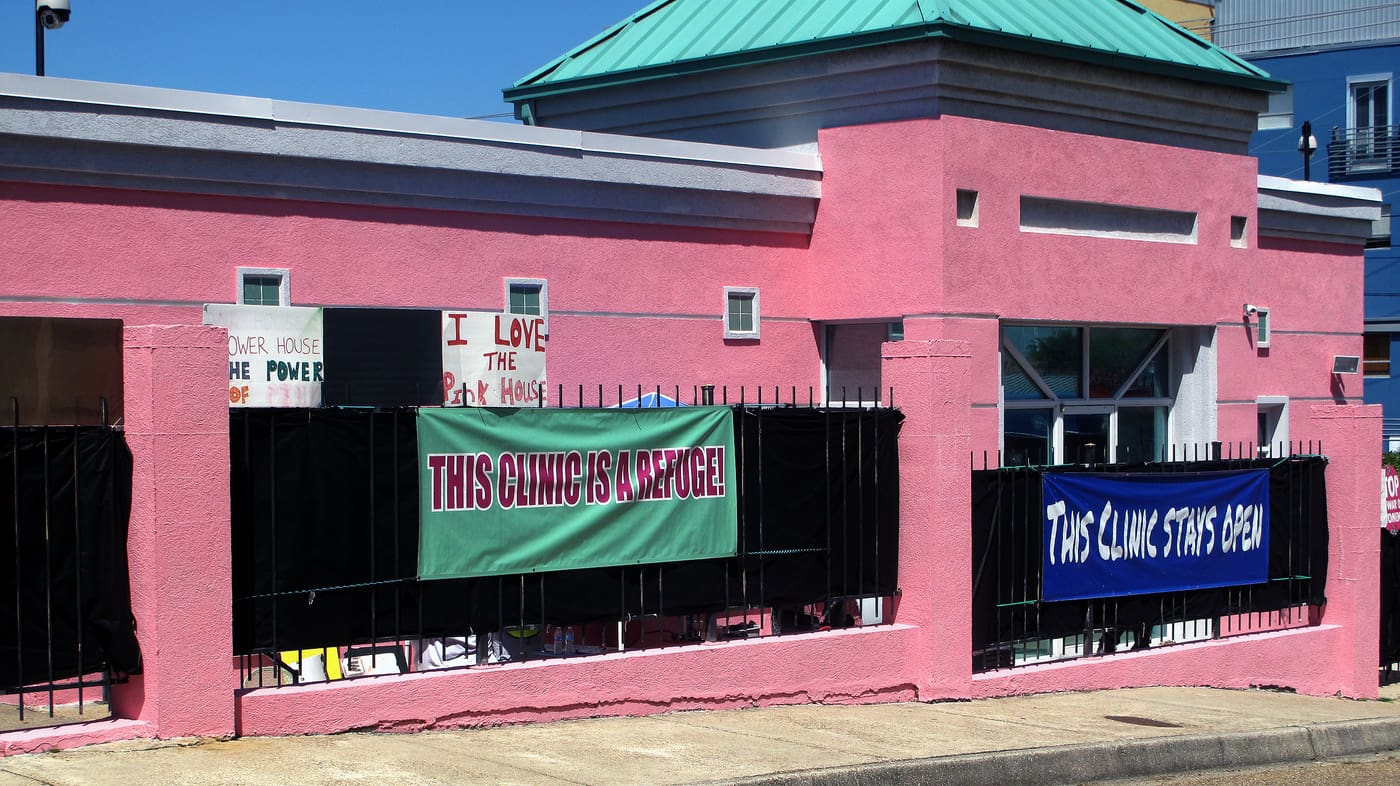 Abortion is nothing but ending the pregnancy with medical help by the removal of an embryo or fetus. There are different types of abortion, the one which occurs without the intervention is known as a miscarriage or spontaneous abortion, which occurs in about 30% to 40% of the pregnancies. The other one where deliberate steps are taken to eliminate the embryo is known as induced abortion. If the abortion is done properly, then it is one of the safest procedures in medicine, but if it is not performed safely, it might lead to maternal death. However, abortion is safer when compared to childbirth which has a 14 times more risk of death in the United States of America.

Around 56 million abortion cases are recorded all over the world each year. Abortion has both advantages and disadvantages. Though it is legal in few cases to eliminate the pregnancy, it is very bad to perform an abortion in other cases. It is eliminating a new life that is against the law and nature. Some of the countries have banned the performance of abortion, but it is allowed only when the cases are rape, fetal defects, the risk to a women’s health, or incest. There are different procedures like suction-aspiration or vacuum aspiration, which is performed up to 15 weeks gestation.

The Mississippi’s capital has a bright pink building in an eclectic neighborhood which goes by different names were the people who are anti-abortion tend to call it the ‘abortion mill’ whereas people who volunteer there call it the ‘pink house’ that provides the last safe heaven in Mississippi for women who choose abortion. This is the only abortion clinic in Mississippi, and it is facing challenges. The United States of America supreme court mentioned that it will hear the arguments on Monday regarding the issue. This case will fall over Mississippi’s law that would limit the abortions after 15 weeks of pregnancy, a case to test how far a court remade under the former President Donald Trump is willing to go to restrict the rights of abortion.

The 2018 Mississippi law has been on hold, and if the court could provide justice, then it will be clear on who can get the abortion. The health care providers at Jackson Women’s Health Organization do not perform the abortion, but the clinic director mentioned that upholding the ban would make the lawmakers push the restrictions further.

The lawmakers have imposed many stricter rules on these abortion clinics and they have rejected these restrictions. Thousands of women have crossed the state line and got the abortion done due to these restrictions. In the year 2019, the analysis of the Associated Press found out that at least 276,000 women terminated their pregnancies in other states or towns other than their hometowns between the years 2012 to 2017. In the regions of the Midwest, South, and Mountain West, the number of women terminating the pregnancy in another state rose considerably, especially where there was a lack of clinic and where there were lesser restrictions.

There are no doctors in Mississippi who are willing to perform abortion due to the ban and restrictions, so the women have to travel from small towns in the poorest states of the country, first for the counseling and next 24 hours later for the abortion. One of the women mentioned that she has ended two pregnancies and not a moment in her life she has regretted that decision. She also mentioned that she did whatever was best for her and the young child. She did this when she was in her 30s.

Considering all the above factors, the U.S. supreme court has to decide whether to lift the ban or to impose more restrictions on the abortion laws and the clinics.