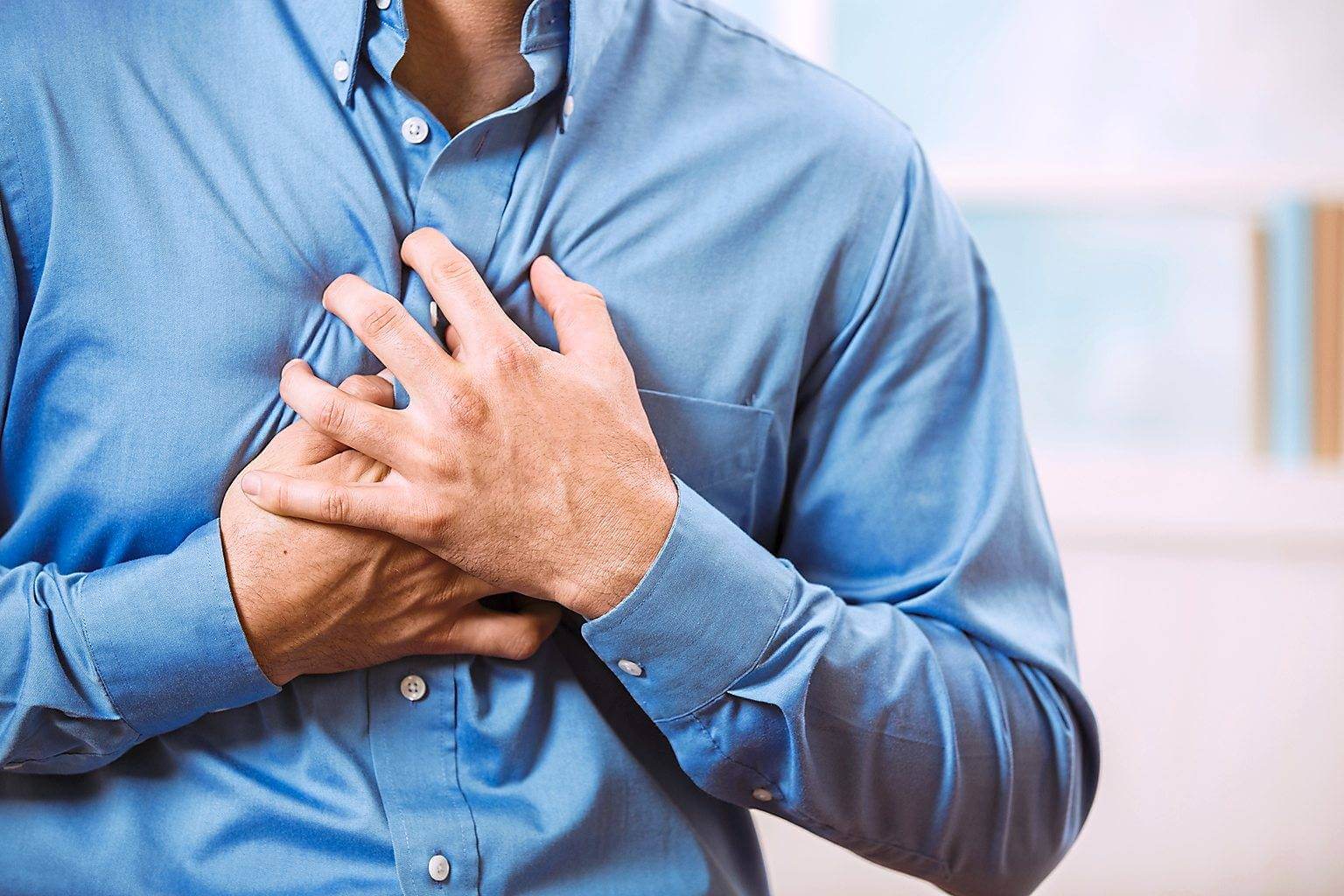 A study that has been conducted recently has found that consuming alcohol in moderate amounts may reduce the risk of recurring cardiovascular events.

People who consumed 6 ounces of alcohol every day reduced their risk of cardiovascular disease by around 50% when compared to people who do not drink.

Pulling through a stroke, heart attack, or angina provides a person with an opportunity to take a look at the choices they make on a daily basis that affects their health.

For people with cardiovascular diseases, it is whether or not to drink alcohol and to reconsider the role alcohol has in their lives moving ahead.

A standard alcoholic drink in the US generally has about 14 grams of alcohol. Due to different drinks containing varying amounts of alcohol…

Chengyi Ding, a corresponding author said that their findings point towards the fact that people who have been diagnosed with cardiovascular diseases need to necessarily stop drinking completely, but only reduce the amount of alcohol they consume on a weekly basis in order to prevent another heart attack, stroke, or angina.

Dr. Nachiket Patel of CAI, an interventional cardiologist at Cardiovascular and Arrhythmia Institute, Arizona said that although the study was well done, the limitations and caveats in its interpretation are the same as all observational studies. The gold standard when it comes to research is long-term randomized studies, but these do not exist yet with regard to alcohol consumption.

Dr. Patel said that he would advise taking caution when promoting the benefits of the consumption of alcohol for a reduction in the risk of cardiovascular disease.

He added that the study in no way suggests that people who already have cardiovascular disease, but do not drink, start consuming alcohol.

Dr. Hoang Nguyen said that as there is a correlation between an increased risk of developing other illnesses and alcohol consumption, those with cardiovascular disease who do not already drink should not start drinking.

The health records of over 48,000 adults from the UK with cardiovascular disease were analyzed by the authors of the study.

Data from people who had documented and reported their consumption for 14 years from 1994 to 2008 was used in the study. The scientists matched the histories of the individuals with their hospital admissions and death registry records.

Dr. Nguyen said that while the study was interesting, concerns need to be acknowledged.

He said that the study fails to account for heavy drinkers or those that may have stopped drinking due to other health concerns. This consequently makes other drinkers seem more healthy than heavy drinkers. This in turn may overstate drinking’s positive effects.

Dr. Nguyen also cautioned that with any analysis, the quality of the sub-studies must be scrutinized. Just 9 of the 14 studies that were used took into consideration the medications that the participants were using. He adds that this could have been a confounding factor.

He was also concerned that the study did not note which drink in particular the participants drank.

Concluding, he said that the study only convinced him that the consumption of alcohol may not be harmful only to people who already drink.