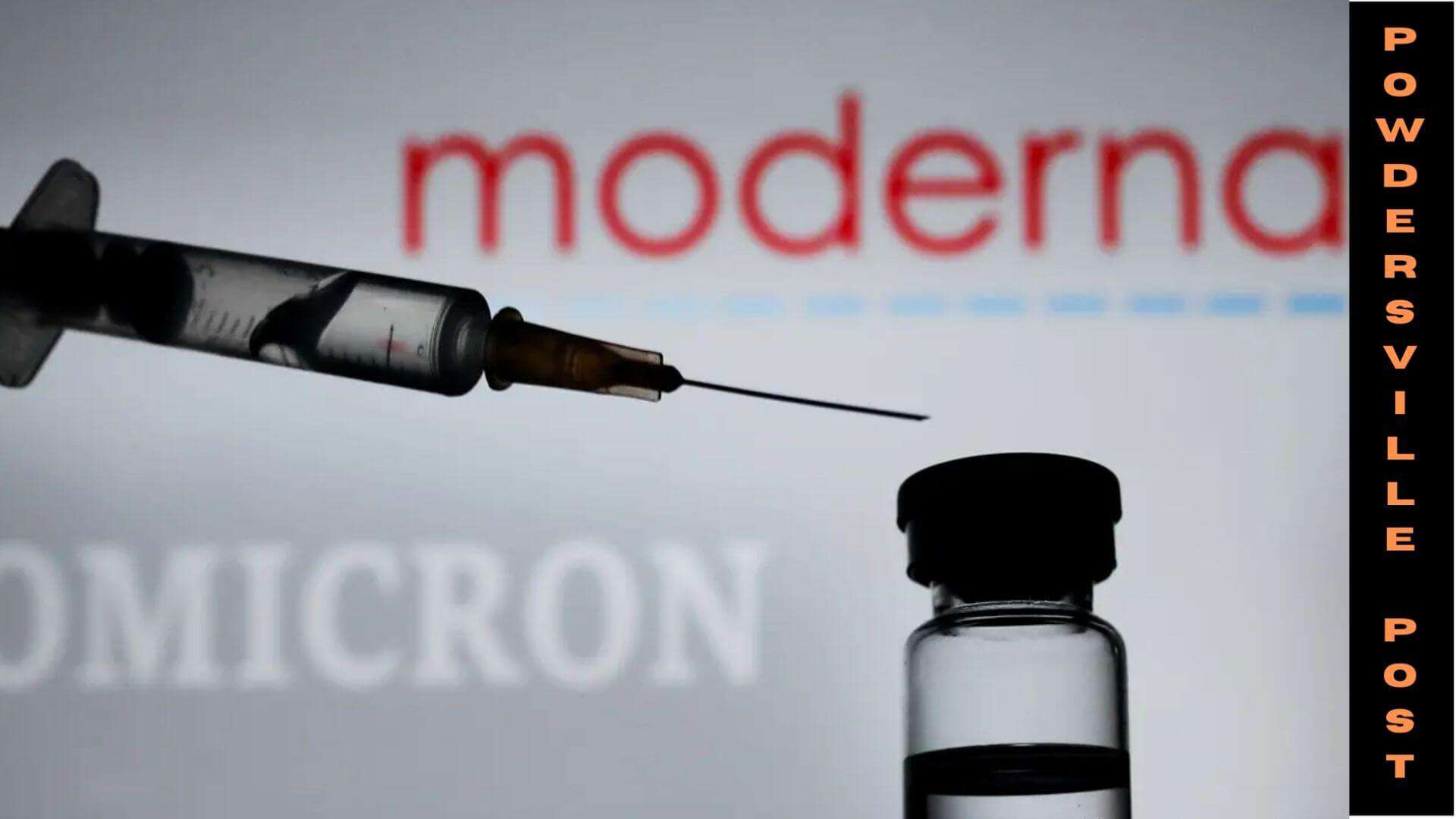 Since mid-November when Omicron was discovered in South Africa, researchers have been trying to find a way to stop the spread of this new variant. It was later observed with lab data and clinical trials data that the 2 vaccine shots are not much effective against Omicron as it lowers the efficacy of the vaccine by 25 times.

In the latest press statement by Moderna, the company stated that their booster shots increase the neutral antibody levels by 37 times as opposed to the first 2 vaccine shots.

This could be a potential in blocking Omicron and helping people to avoid the virus. However, the company has also asked to increase the volume of booster shots from 50 mg to 100 mg. The volume of the booster shots was earlier sanctioned by FDA (Food and Drug Administration) as 50 mg after checking the lab data and the clinical trial data, for it to be now approved to 100 mg there would be additional tests required, and also a peer committee review as well.

The company is also working on creating a separate vaccine shot which would be for Omicron but won’t be available till late 2022. This vaccine would enter the clinical trial stage by February and would take another 3 to 4 months.

However, many of the researchers and scientists have already stated it would be better to work on one vaccine which fits all the needs rather than making variant-specific vaccines. This will help the people and also ease out the confusion.

Moderna`s spokesperson stated that they are working on an Omicron-specific variant because this variant has more than 50 mutations if any one of them changes its genome structure there is a possibility that it could even escape the booster shots.

WHO (World Health Organisation) has stated that Omicron cases are now doubling every 1.5 to 3 days with the UK experiencing the worst spread and has seen more than 20,000 cases of Omicron in a day. Prime Minister Boris Johnson has asked all the people to maintain caution and get their vaccination with booster shots at the earliest.

A few cases of heart inflammation in young men have been observed who had taken the Moderna`s vaccine. CDC (Centers for Disease Control and Prevention) has stated that this is due to the vaccine and there might be some underlying condition in these patients which caused these issues. The number of cases who had this issue was only a handful and Moderna is also looking into their vaccine and patient data.

Many countries like France, Sweden, Finland, Iceland have asked their citizens to take the vaccine offered by Pfizer and not to go for Moderna`s vaccine. This decision has impacted the production supply of Moderna and many of the vaccines and booster shots are being sent back. The US has not yet stopped the Moderna vaccine or the booster shots for citizens or health care people.

With the rising case of Omicron, the Netherlands has imposed a strict lockdown which will be extended even past New Year as they don’t want more strain on the hospitals and country overflowing with cases.