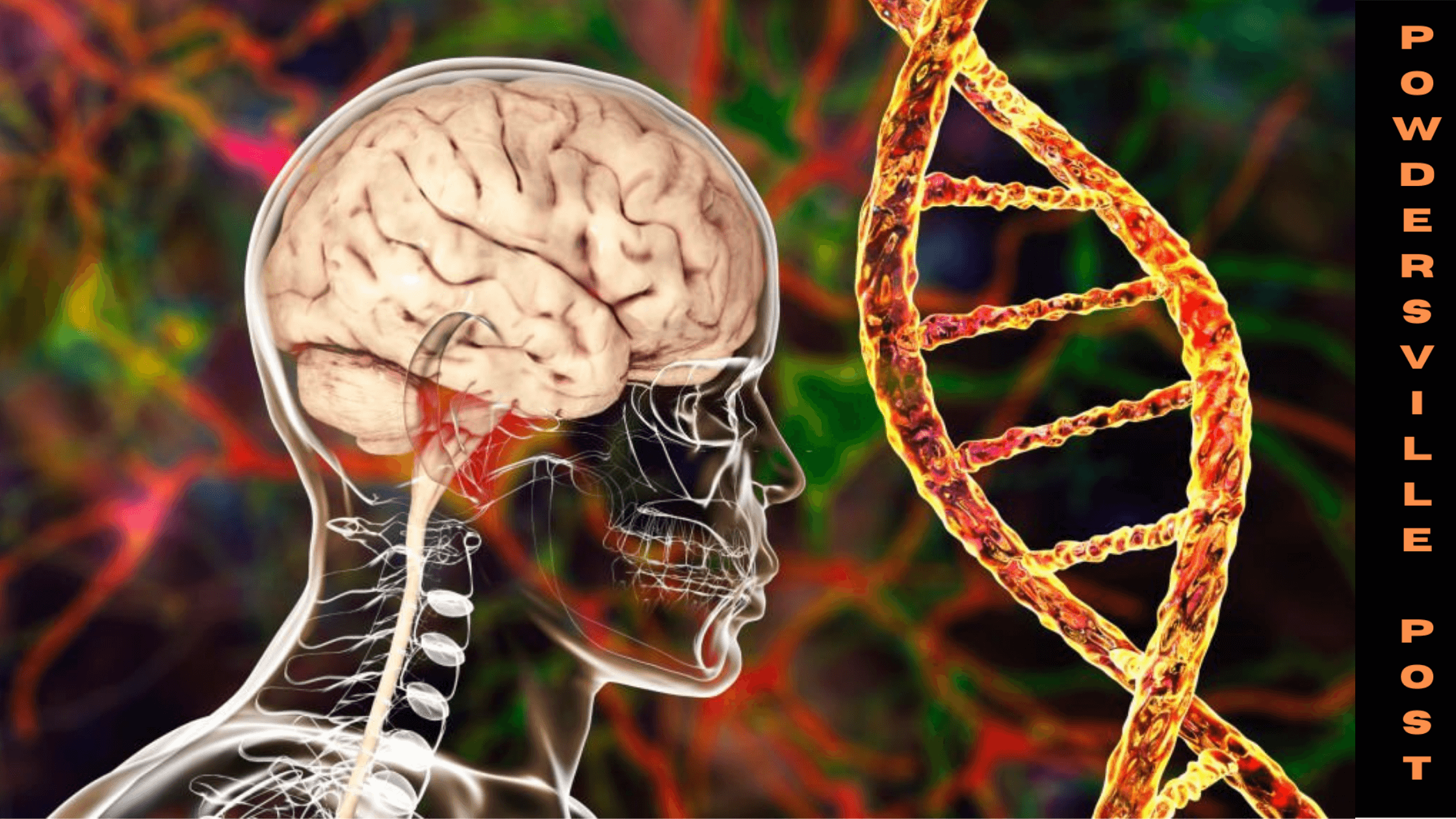 Patients suffering from amyotrophic lateral sclerosis ALS and FTD (frontotemporal dementia) may find some hope from the new study done by two independent research agencies. They have identified that mislocalization of TDP 43 protein may have some link with these neurodegenerative disorders. In normal cases, the TDBP 43 protein is present in the nucleus of the cell. However, in some cases, they move outside the nucleus and form aggregates that lead to several neurodegenerative diseases.

A New Molecular Pathway That Shares FTD Disorders And ALS

Several studies are conducted in this regard to identify the genes that increase the risk for such conditions. The study has shown that the UNC13A gene is critical for managing the neuron connections, and this is a risk factor for both FTD disorders and ALS. Researchers feel that this gene is present in most critical cases, and further study is needed to identify the exact role of this gene.

It is seen that loss of TDP 43 can lead to ALS and FTD in many cases. When neurons were extracted from patients suffering from these conditions, it became clear that mislocalization of TDP43 was seen in most of the cases. However, some advanced research has created neurons from stem cells in the labs to analyze the effect. Even such studies have indicated the same result about the connection between TDP 43 and neurodegenerative disorders.

Further analysis made it clear that UNC13A was critical as it was impacted by the loss of TDP43. Due to mislocalization of TDP43, cryptic exon gets into other genes and leads to neurodegeneration in patients. Hence it is important to protect the neurons from getting damaged in this manner, and boosting the UNC13A levels was found to be an effective solution.

The mislocalization of TDP43 is also seen in patients suffering from Alzheimer’s and inclusion body myopathy conditions. In this regard, the outcome of the study is important in many ways as it can also help researchers to slow down the growth of Alzheimer’s and other similar conditions that are caused due to this factor. Experts are excited that this research can show new ways in which such disorders can be treated in the long run.

It is important to analyze that such neurodegenerative disorders are difficult to treat in most cases, and they can only be slowed down in order to improve the quality of life of the patient. The biggest problem with such conditions is that they degrade over time, and patients find it difficult to handle everyday tasks independently.

They need constant medical care, and the treatment can become expensive in most cases. In such conditions, it is important to identify the biomarkers that increase the risk for such conditions. This will help researchers avoid the triggers in most cases, and the degeneration of neurons can be slowed down to a large extent.

Even though it cannot treat the condition completely, it can provide relief to patients suffering from health conditions. The overall quality of life can be improved to a large extent, and the lifespan of patients can be increased with such methods. Patients will also need less medication and reduced hospitalization with innovative treatment options.

Experts also believe that a better understanding of these conditions will help them find more treatment options in the long run. Recent studies have indicated that ALS treatment should not be confined to the spine region, and it should also look into the issues in the brain as there is a clear connection between them. In this manner, taking a different approach to treating such neurodegenerative conditions will help to improve the outcome in most cases.