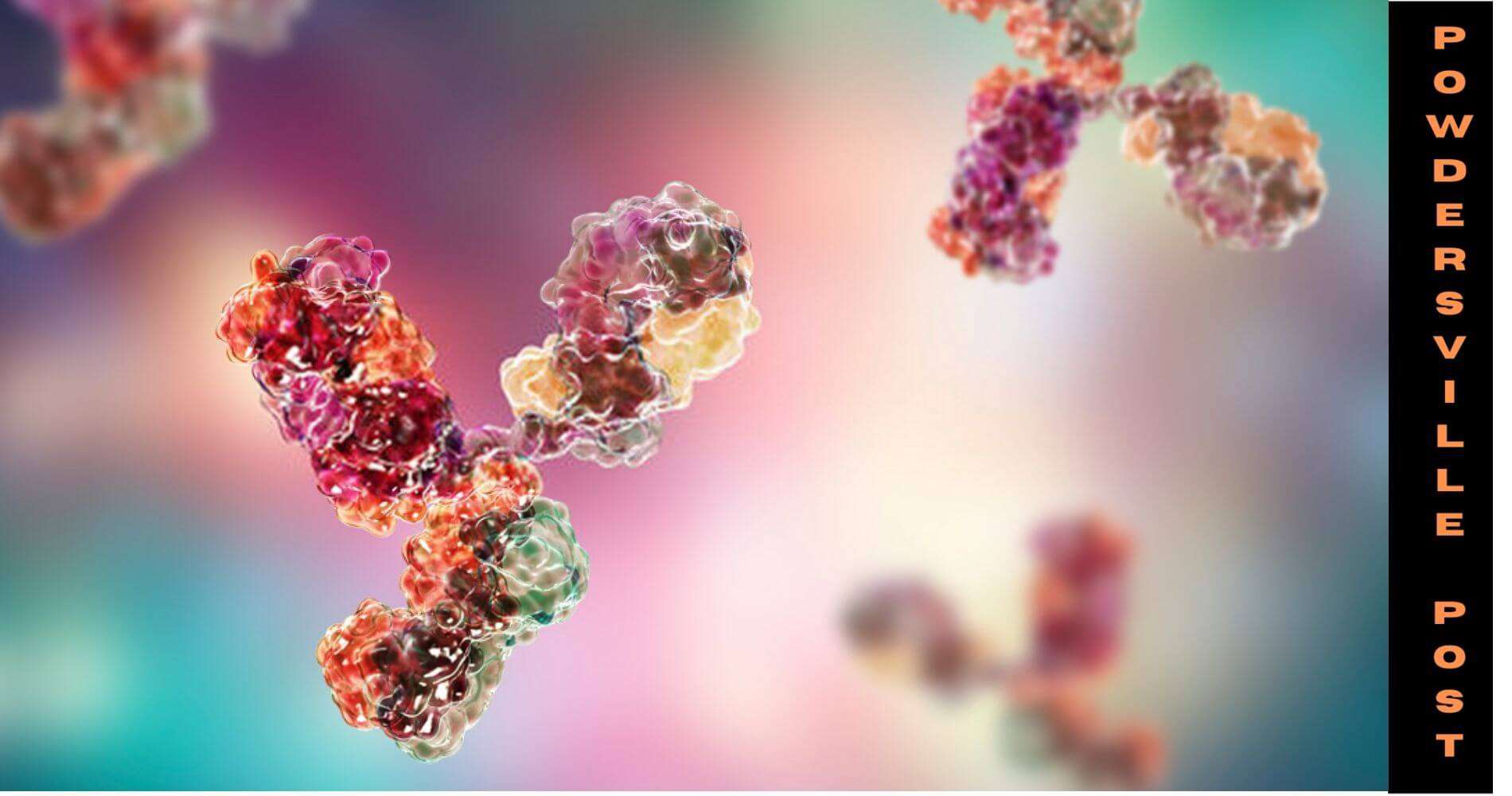 COVID 19 has become a significant issue in the whole wide world. Ever since the breakout happened in China during the later months of 2019, life has been difficult on Earth. People are following crazy rules and regulations in order to keep themselves safe from the virus and on the other hand, the virus keeps mutating itself into the more dangerous and deadly one-celled organism.

Monoclonal Antibodies Are About To Exhaust In Texas

Ever since the coronavirus outbreak started, scientists across the world have been working day in day out, in order to find a cure for the deadly coronavirus. They’ve been able to achieve great results too, As many as 10 vaccines have been approved by the World Health Organisation as a cure or prevention to the virus.

With the emergence of new mutations and even more hazardous variant(s) being discovered (omicron), the onus was on the scientists to find out the cures and more prevention techniques. Monoclonal antibodies infusion is considered to be very effective in the fight against the omicron variant. There are multiple spike protein mutations seen in the newly discovered coronavirus. Monoclonal antibodies like – bamlanivimab plus etesevimab and basiliximab plus imdevimab are considered to be very effective against the anti-SARS-CoV-2.

Sotrovimab acts as a protective shield against the spike protein of SARS-COV-2 by reducing the virus hold in human cells and producing antibodies to remove the virus.

Monoclonal antibodies are manufactured in laboratories. They prevent the virus from attacking the healthy cells and have also been helpful in treating high-risk patients. Sotrovimab is the most effective antibody that’s present today and its scarcity would mean that the states would be left without a proper vaccine or prevention from the deadly virus.

Regional infusion centers of Austin, El Paso, Fort Worth, San Antonio, and The Woodlands in the Texas State are reported to have run out of Sotrovimab. The monoclonal antibody treatment is believed to be the only effective measure against the new coronavirus variant. It is a cause of worry for the United States because more than 90% of all positive cases in the last week have been affected by the omicron virus.

The antibody shortage is not limited to Texas only as New York, Maine, and many other states have stressed out on running out of monoclonal antibodies treatment. It can be directly linked to a very limited supply of Sotrovimab from the Federal Government. It is advised to the public healthcare institutions to make use of the bam/etc and REGEN-COV monoclonal antibodies in mild cases. Sotrovimab must be utilized for the treatment of patients who are diagnosed with the Omicron variant or for those who have been in an Omicron-affected area of 20% or more concentration.

Hospitals would start offering treatment as soon as they get the additional doses from the Federal Government. It is believed that additional doses of Sotrovimab would be provided to the States as early as the first week of January. Until then the healthcare agencies have to be very careful and must not waste any of their stock of the monoclonal antibodies on patients or cases that can be cured by using an alternate treatment method.

People have been advised to cancel their prior bookings of the monoclonal treatment and wait till the 3rd of January for a further course of action. The other monoclonal antibodies have not been up to the mark in their performance against the omicron virus. Hospitals and Infusion Centers would however continue to administer those antibodies that are used to cure patients diagnosed with non-Omicron cases of COVID 19, as prescribed by health care providers.

Food and Drug Administration gave a nod to tell new oral antiviral drugs last week. These would be available from next week and would also be distributed through the Federal Government only.

Patients running a greater risk of hospitalization or death should consider taking advice from healthcare providers and discuss the best treatment options. Getting fully vaccinated and taking the booster dose is advised to all citizens.