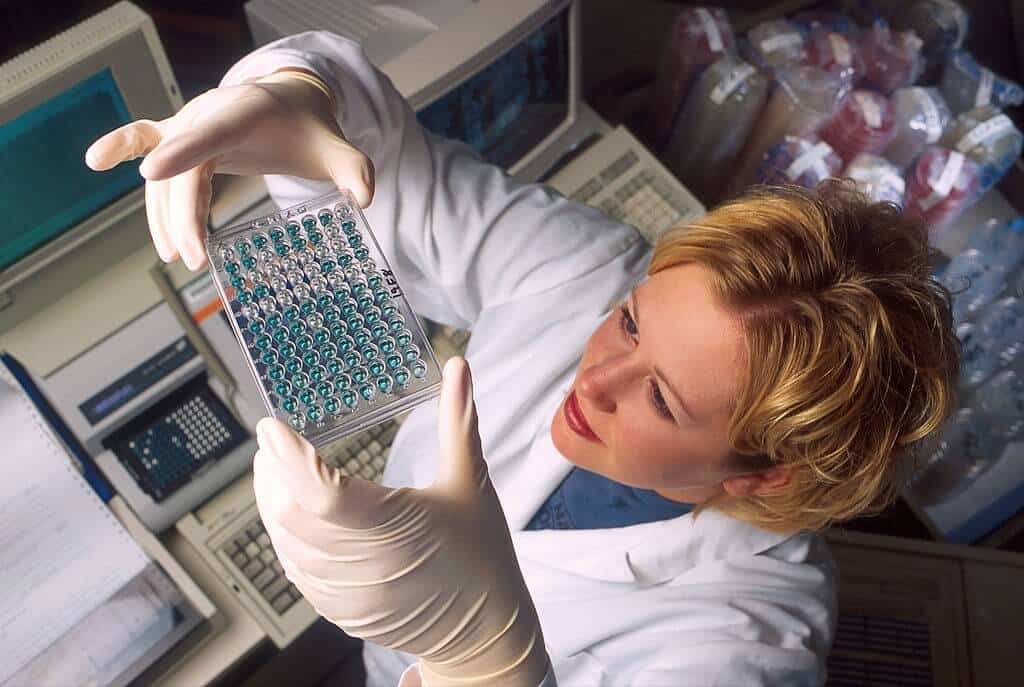 Covid-19 has paralyzed the world and many people have been affected by the virus. Amid this Len Schleifer, the CEO of Regeneron stated that Monoclonal antibodies can help people gain more immunity against the coronavirus.

This comment comes out as the CEO stated that one dose of monoclonal antibody helps to retain 82% immunity for a period of 8 months. He stated that the antibodies can be administered to people who have low immunity.

Schleifer stated that vaccines should be the first step for protection against the coronavirus and is more effective to help a large number of people. However, he also mentioned that Regeneron data suggest that antibodies are also a major player in keeping the coronavirus away.

It has also been found that people with low immunity can take the antibodies about every 5 to 6 months which will help them in the fight against the virus. However, not everyone should go for this and should only be allowed to people with doctor’s prescriptions as well.

Schleifer stated that if a person is working as a doctor or a front-line worker and they have the fear of getting the virus as they have to interact with many people then they can get the antibodies administered which will give them more protection.

The way monoclonal antibodies works is that it attacks covid`s spike protein thereby preventing the virus to spread any further within the body. This also makes the WBC cells stronger so that they too can fight off the virus cells.

Apart from Regeneron, many other companies are also making up the antiviral pill as well. Pfizer had already stated that they are working on a pill that will reduce the hospitalization rates drastically in the coming months.

Pills are much easier to take and as per reports, one might need to take 4-5 pills depending upon the doctors’ advice and may vary from person to person.

In other news, booster shots are also now available in the market for people over the age of 65.

Parents all around the country were initially scared of infertility as a side effect due to the drugs. This misconception was removed from people`s minds when many of the researchers and doctors gave out the full molecular-level information about the vaccine. Doctors further went on to explain that if infertility was an issue, then the vaccines have been administered to people for over a year and that the birth rate should have decreased. As per the data from CDC, there has not been any decrease in the birth rate.

The main side effect that can come from the vaccine is a sour hand which goes away in a day or two with proper rest. Many of the schools have given a day off on the 12th so that kids can get vaccinated and take 2 days rest as well. This will help them to not miss school and in recovery as well.

Many of the states have agreed to set up vaccination tents within the school premises itself, this will help the kids and their parents for getting the shots much easier. However, in some states, the kid’s vaccination is not mandatory and is totally up to the parents. Los Angeles follows the steps of New York and asks people to get the vaccine certificate if they want to enter many public areas. Los Angeles governor states that this will make many more people get vaccinated thus breaking the covid chain