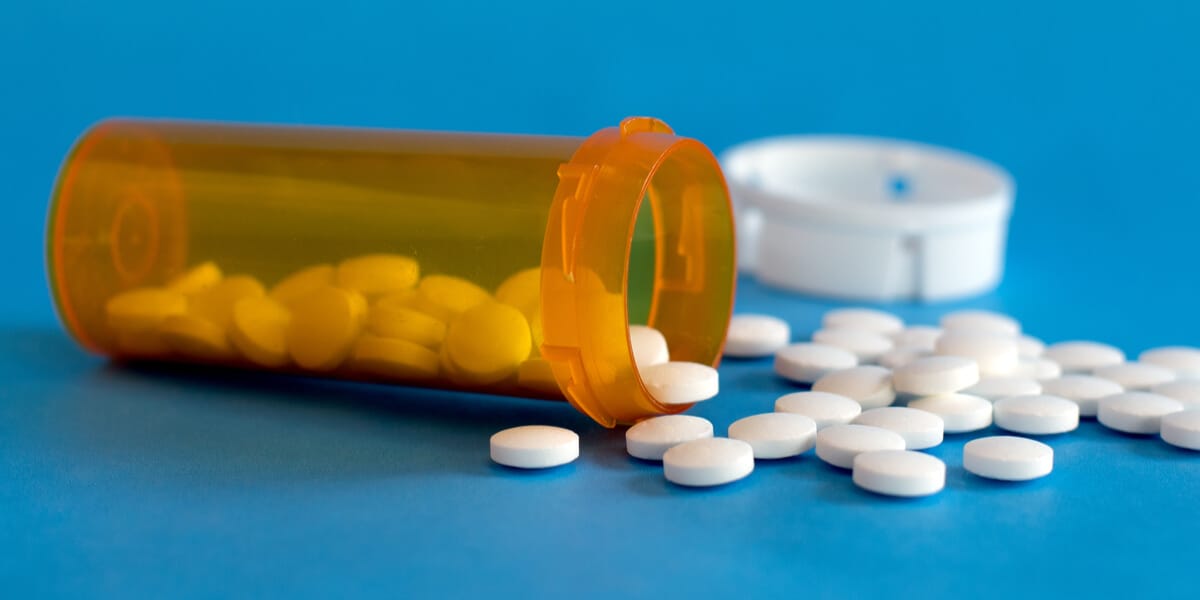 Opioid has been making a lot of issues for all the young as well as adults in America causing many deaths due to overdoses. In a recent study conducted it has been observed that the opioid epidemic is hitting more black people as there are a greater number of overdose cases with black Americans lately.

The study found out that since 2018 there has been a huge jump of nearly 40% death rate in Black Americans due to opioid overdoses and the fatal OD`s seem to remain the same among all the other ethnicities and other races across America.

Dr. Marc Larochelle a professor of Boston University said that this is a significant shift for the opioid crisis which had affected a lot of white people in the early 2000s in the rural side of the county. He further stated that since 2010 a triple wave for the new opioid epidemic has begun which is affecting a lot of people. It is also believed that the strong opioid fentanyl is one of the main reasons for this OD`s which has spread through the national illegal and black market crippling the nation.

The main issue is that methamphetamine and cocaine are now being tainted with fentanyl which is causing ods in people whose bodies cannot tolerate these strong opioid drugs. Most of the badly hit communities are from Ohio, Massachusetts, Kentucky, and New York which accounts for 40% of the death rate by opioid OD`s.

There are many support groups that have been spread out throughout the country that help people come out of this addiction, however, it has been observed that these ethnic groups don’t seem to be having the thought impact on the Black Americans which is a worrisome issue altogether.

Marc Larochelle said that most of the communities have now been educated on how to tackle and help their people with drug addiction and the OD drug reversal – naloxone has been provided to everyone so that they can help their own people much effectively.

However, Larochelle has also specified that the OD drug reversal has been distributed through the public health system in very inappropriate ways making sure that most of this goes to the white people which is why there has been an increase in drug overdose in Black Americans.

Dr. Kenneth Stoller who is the director of Johns Hopkins in Baltimore stated that many of the Black Americans do not have access to primary health care services nor do they have insurance which is also adding to the drug overdose issue. In addition to this, there are issues of child care and problems of finding transport service for getting to the treatment center.

Larochelle further said that many people consume cocaine however nowadays most of the cocaine is tainted with fentanyl and a person whose body is not acquitted to opioids may cause severe ods just by coming in contact with small amounts.

It has been said that these numbers were taken prior to the covid 19 which means that the number of Black Americans affected now would be more during the pandemic and many of the deaths or the overdose might have gone unreported during this time as well. Larochelle and Stoller commented that the FDA and the health care systems need to take more stringent

measures in putting a stop to this as just giving the OD drug reversal tablet won’t help in the long run and the people should be made aware of the issues that opioid causes as well.