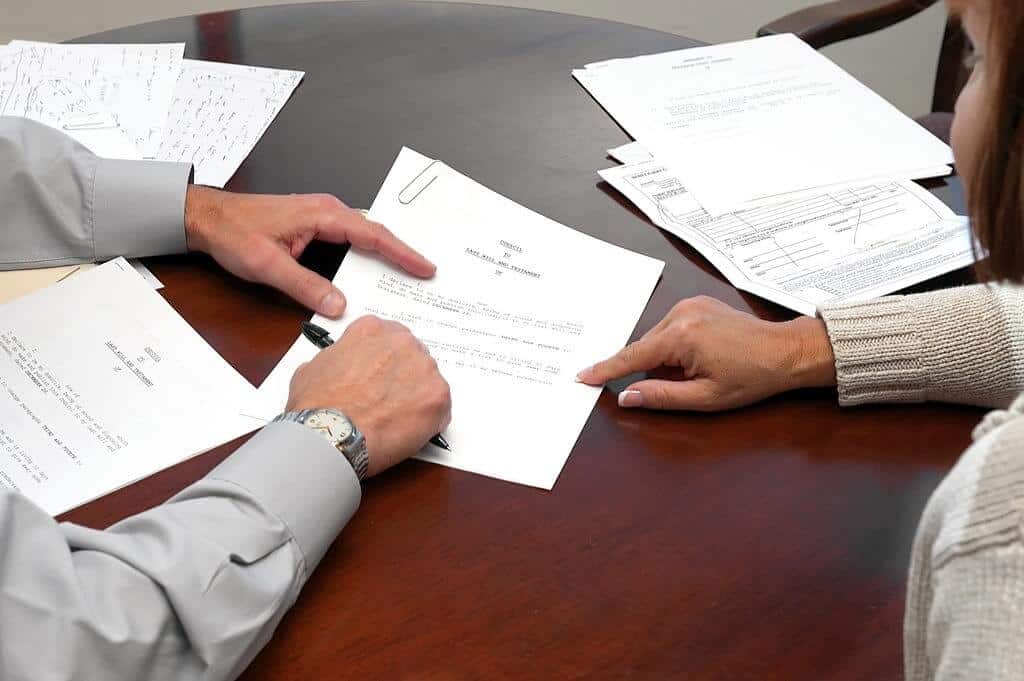 The Covid 19 pandemic has hit many all the countries badly and the state of Alabama is no exception. Dr. Scott Harris a health care officer of Alabama stated that this is the first time in the history of Alabama they are observing more death rate than the birth rate which is a very sad thing and many people have been affected due to this. He stated that their state has literally shrunk in population to a great extent.

More Death Rate Than The Birth Rate In Alabama

The initial data states that roughly 64,714 people died in the state in 2020 and the birth was just 57,641. Harris also stated that in 2019 the state of Alabama recorded 54,1090 deaths and around 58,615 births. As per the state data, 7,182 people out of 64,714 had died due to covid 19 and the number came up to 13,209 on Saturday. Many of the health care workers stated that even though 87% of the country is vaccinated they are seeing more cases of hospitalizations and deaths rising in the past few months.

Mississippi has a similar story which is now the worst covid hit state having the highest number of deaths surpassing New Jersey. Out of all the states in the US, Mississippi has the lowest vaccination rates wherein only 42% of the eligible people are fully vaccinated where in the US overall stands at 54% full vaccinated people.

Gov Andy Beshear of Kentucky said that 85 % of the death observed in the state due to covid are from partially or non-vaccinated people. Due to this, the governor has stated that they are installing more vaccination centers and are urging people to get vaccinated at the earliest.

Health care officials are now urging pregnant women to get vaccinated as the vaccine has been deemed ok for pregnant women as well. In Mississippi 8 pregnant women have died who were not fully vaccinated due to the covid 19. Dr. Dobbs who is a state medical officer of Mississippi states that they counsel pregnant women when they come in for a check-up explaining to them the importance of getting vaccinated and how it will be beneficial for the child as well. He states that initially, the women were not so sure about this but when they explained it to them briefly and their husbands it helped them reach an informed decision much faster.

Dr. Dobbs says that the best way to get a vaccination to everyone is to help them understand the virus and give them an overview of the benefits of vaccination. He has urged the state to conduct various seminars and public speaking and that the leaders should take it upon themselves to do so which will instill more confidence in people. He states that the only way to curb the virus is to get the majority of the people to be fully vaccinated.