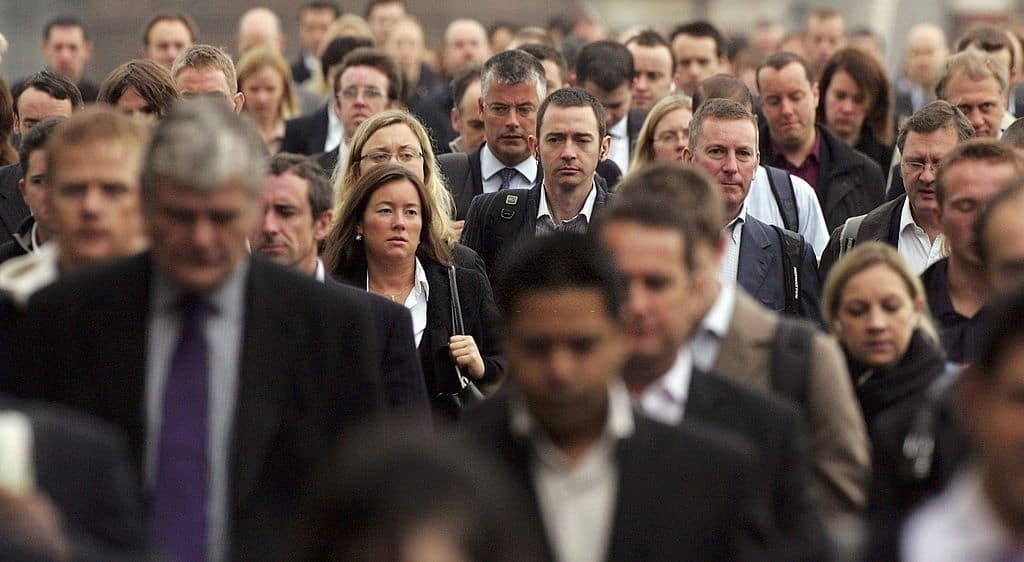 The Covid 19 pandemic has caused huge damage to many businesses, and more workers are hit with pay cuts compared to the last recession. As nobody has clarity about when the pandemic will come under control, many firms have decided to play it safe with pay cuts rather than options for job cuts.

Dallas Software Company CEO Rishi Khanna says that as soon as the revenue started plunging 70% in the early months of the pandemic, the company decided to cut the salaries of 12 of their employees. They thought that it was a better thing to do rather than laying off some people. They also say that they are not in a position to lose any of their key people due to this economic crisis. Even employees are not complaining, considering the gravity of the situation, and many of them are feeling a sense of relief as they are at least able to save their jobs during this pandemic. Senior director of sales at ISHIR, Bill Luisi, says that he took a 20% pay cut without any complaints as he has seen lots of people losing their jobs or being furloughed in other companies.

The recession caused by this pandemic has resulted in more than 25 million job cuts across the country. Many companies are also trimming employees’ working hours to reduce operational costs when they are not able to go with pay cuts. Either way, most workers are earning less than what they used to get before, and this has resulted in a lack of consumer spending. It is hurting the economy slowly, and many analysts are not positive about the situation in the coming months. Economists say that nearly half of the job losses can be recovered easily, at least in the next few months. However, the other half could take at least a few years. Economists also say that employment levels will be restored more quickly than wage growth in the near future. In this situation, most people are not expecting any sort of pay hikes for the next one or two years.

Most companies have reduced the working hours of employees so that they can manage with limited revenue. This has resulted in lower paychecks for millions of employees, and most of them are struggling to make ends meet in this pandemic. Only a few companies like ISHIR have opted for pay cuts directly without reducing working hours. According to Gusto, which provides payroll services to more than 100000 small businesses, more than 40% of furloughed employees have returned to work. Out of them, about 29% are getting lower wages or have fewer working hours.

Positive Adventures CEO Melissa Lopez says that she had to furlough most of its nine full-time employees as soon as the pandemic hit the country as sales completely vanished. However, after she managed to secure a forgivable federal loan, she got back five workers and managed to generate revenue through virtual events and summer camps. However, as things continued to go bad in July, she was staring at sales that were down 80%, and she had exhausted the federal money. She then scaled back the schedules of the employees to 20-30 hours a week. She says that she is nervous as she fears that she will lose people. She hopes to restore the work hours as soon as the business returns to normal though she is not sure when it will happen in future.

Julie Fry, who works as sales and marketing director for Positive Adventures, says that she reduced her expenses with eating out and shopping during these months. She added that as her income is aided by freelance social media projects, she wants to have a long term association with the company as she believes that things will go in the right direction in future. According to market experts, salaried employees are more likely to get pay cuts while the lower-paid hourly workers are likely to see reduced working hours. More than seven million workers faced reduced wages from March until June. Most employees who managed to escape job cuts had to compromise on lower wages.

When it comes to dealing with layoffs, experts believe that it has many sides. On one side, it provides an opportunity for the company to get rid of the worst performers in the company. On the other hand, it can hurt employee morale, and even some very good employees may leave the company. Even pay cuts may have a similar effect on the mindset of the employees as they associate pay cuts with poor performance. However, the pandemic is not slowing down any time soon going by the number of cases, and most businesses understand this situation. Even employees are coming to terms with the situation and think that getting less pay is better than job loss. The dramatic plunge in sales and revenues of various businesses has forced the companies to take extreme steps in most cases.

However, some companies that have a limited number of employees do not have the luxury of going for layoffs. Apart from that, they also cannot reduce working hours as they have to provide service according to the contract with their clients. In this situation, they opt for pay cuts that can be internally resolved once the situation turns to normal rather than dealing with the clients in future. Economists consider this pandemic as bigger than the previous recession. When the last recession happened, everyone was certain about the amount of damage that was done, and the only thing that was not known was how to get back to normalcy. However, with the ongoing pandemic, not many people are sure about the damage it has caused, and it is going to cause in future. As the pandemic has still not ended, it is difficult to estimate the damage done due to this pandemic. However, so far, it has proved to be bigger than the previous recession going by the number of job cuts and wage cuts across different sectors.