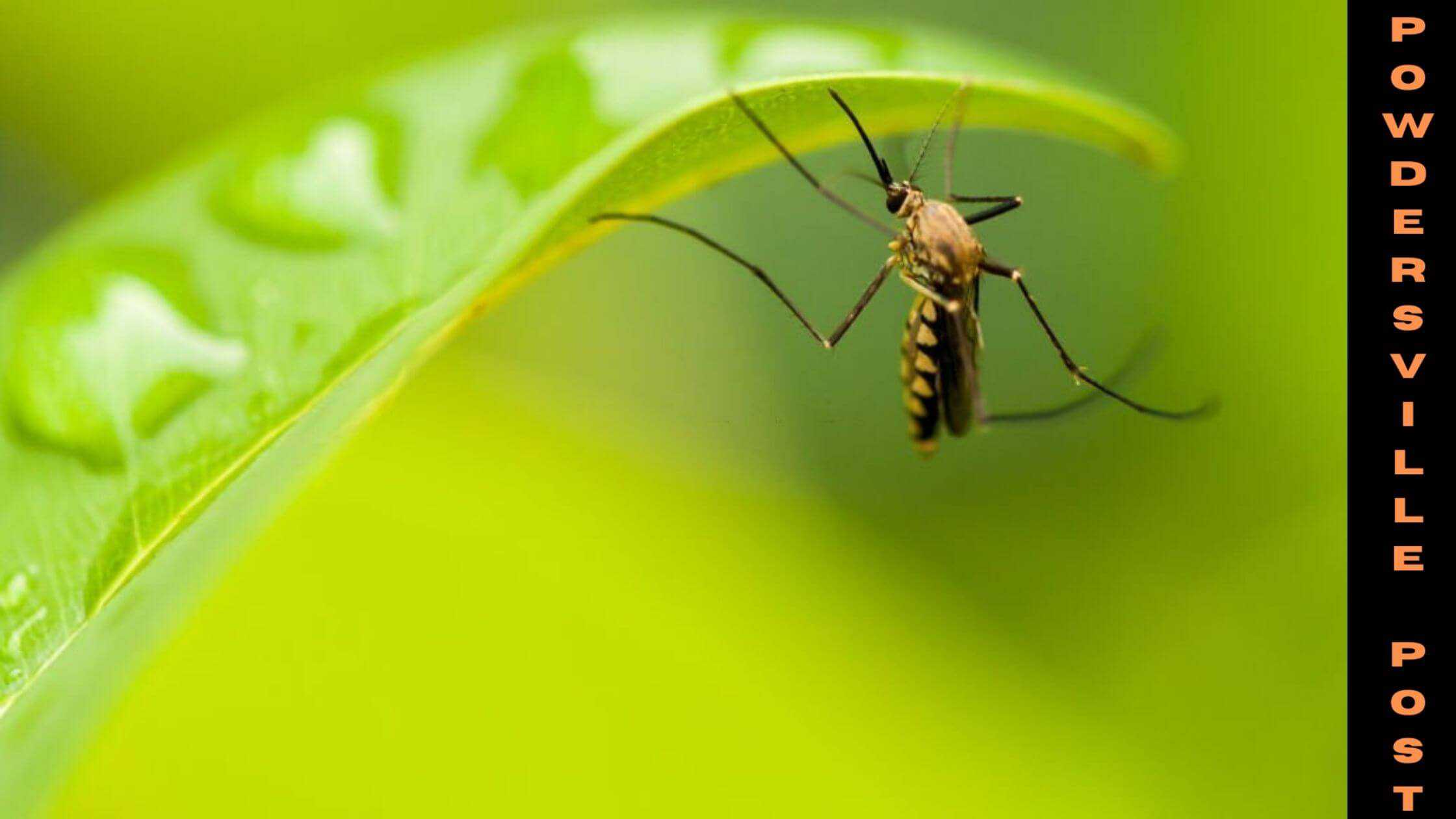 Mosquitoes and the diseases they spread have been a problem for mankind for quite a long time now and some new research regarding mosquito vision makes us hopeful that we can tackle the bloodsucking insect.

Mosquito Vision Could Help In Hiding From Disease Vectors!

This particular research was published on 4th February 2022. It showed how a mosquito uses its sense of smell and then gives the necessary response to the visuals they see.

There are some specific colors that attract a hungry mosquito, so knowing these colors can help us in hiding ourselves from getting bitten by the mosquitoes.

We can prevent ourselves from getting bitten, by setting up better traps, creating more powerful repellents, or any other means using the results of the research.

Following are some of the diseases spread by mosquito bites:-

The research was conducted by a group of researchers at the University of Washington. Jeffrey Riffell, who is a Professor of Biology at the University of Washington led the team. Along with him were Dr.Diego Alonso San Alberto(Researcher and Lecturer of biology in UW) and Dr. Claire Rusch(Doctoral Alumni of Biology, UW). The research led to some of the findings which could help us in bettering our defense mechanisms against mosquito bites.

The experiment was done in the following steps:-

The observations of the experiment are as follows:-

The conclusion of the study was that after the mosquito detects the CO2 we exhale and then they fly towards some specific colors. Red, orange, black, and cyan are those colors that attracted the mosquitoes towards themselves during the experiment.

There were other colors such as green, purple, blue, and white which were usually ignored by the mosquitoes even after being exposed to the smell during the experiment, for example, the mosquito did not move towards the researcher’s green glove.

We can say that the pigmentations affect the mosquito and its stimulus towards colors, which results in them biting. This experiment makes us hope that this information can be used to protect us from the diseases caused by mosquitoes.