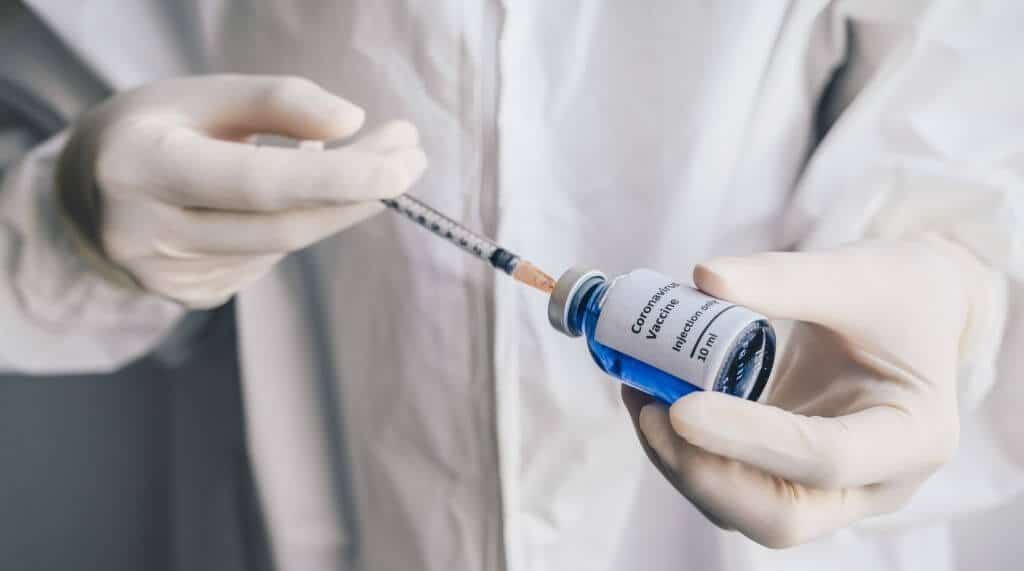 According to a survey carried out by Kaiser Family Foundation, 5% of total unvaccinated people in the United States left their jobs because of vaccine mandates. The survey was published on Thursday.

This came after rising debates of whether people will quit their jobs or get their vaccine shots. The KFF surveyed workers in October and found that around one-quarter of them said their employees asked them to get vaccinated. The requirements rose from 9% in June and around 19% in August.

Most Big Companies Will Lose 37% Of Their Total Workforce

In September, President Joe Biden declared that businesses with more than 100 employees will have to mandate vaccines for them or get tested for coronavirus every week.

The mandate is currently being reviewed and will cover more than two-thirds of the total workforce from the private sector as soon as it is implemented. The survey only asked people if they left their jobs because of vaccines the mandate and they did not ask about the option of regular testing.

The survey from Kaiser shows that more than a third of total unvaccinated workers said that they would rather leave their jobs than comply with mandates. It added that if no testing option is provided, around 72% of unvaccinated people may quit. The Labor Department hasn’t yet officially implemented it nationwide, so it remains unclear at present the share of employees that might leave.

The Kaiser Family Foundation’s senior survey analyst Lunna Lopes said that at present only a quarter of the total workers said that their employees need them to get vaccinated so it is still hypothetical about how many workers will quit. She added that this survey just shows the attitude of people towards the situation and does not prove anything completely.

The data shows that employees who are already covered by any such requirements have a higher chance of having a high household income. The study also displays the divide towards vaccines against coronavirus. 32% of respondents who were Republican said they knew someone who left their jobs because of Covid 19 vaccine mandates and only 14% of respondents who were Democrats said the same.

From October 14 to October 24, the foundation randomly chose 1,519 adults from the United States.

Business groups of the country are pushing back against the upcoming mandate. They are asking the White House to reconsider it and postpone it after the holiday season.

National Retail Federation’s government relations and workforce development worker, Ed Egee said that they totally favor the vaccine, they have also helped distribute it and encourage millions of people to get vaccinated. Egee believes that putting them in a position where the discussion is political and contentious creates challenges and risks of staff shortages.

Agee said that the NRF has requested the White House for an implementation period of 90 days as soon as the rule is finalized. This is asked so that they have time to verify the status of employee vaccination, consider exemption and figure out how they’ll carry out weekly testing.

Talking about a small proportion of workers who left their jobs because of vaccine mandates, Egee said that there may be huge variation geographically behind these numbers nationwide. He said that workers of Mountain West and South will resist the highest.

The federal government received a letter last week from the National Association of Manufacturers, which said that losing workers would have big consequences for many companies.

A survey carried out by the American Trucking Associations noted that when the mandate will be implemented, companies would most likely lose 37% of their total employees and 74% of unvaccinated workers to resignations, retirements, or workers switching to smaller companies that do not need mandates.