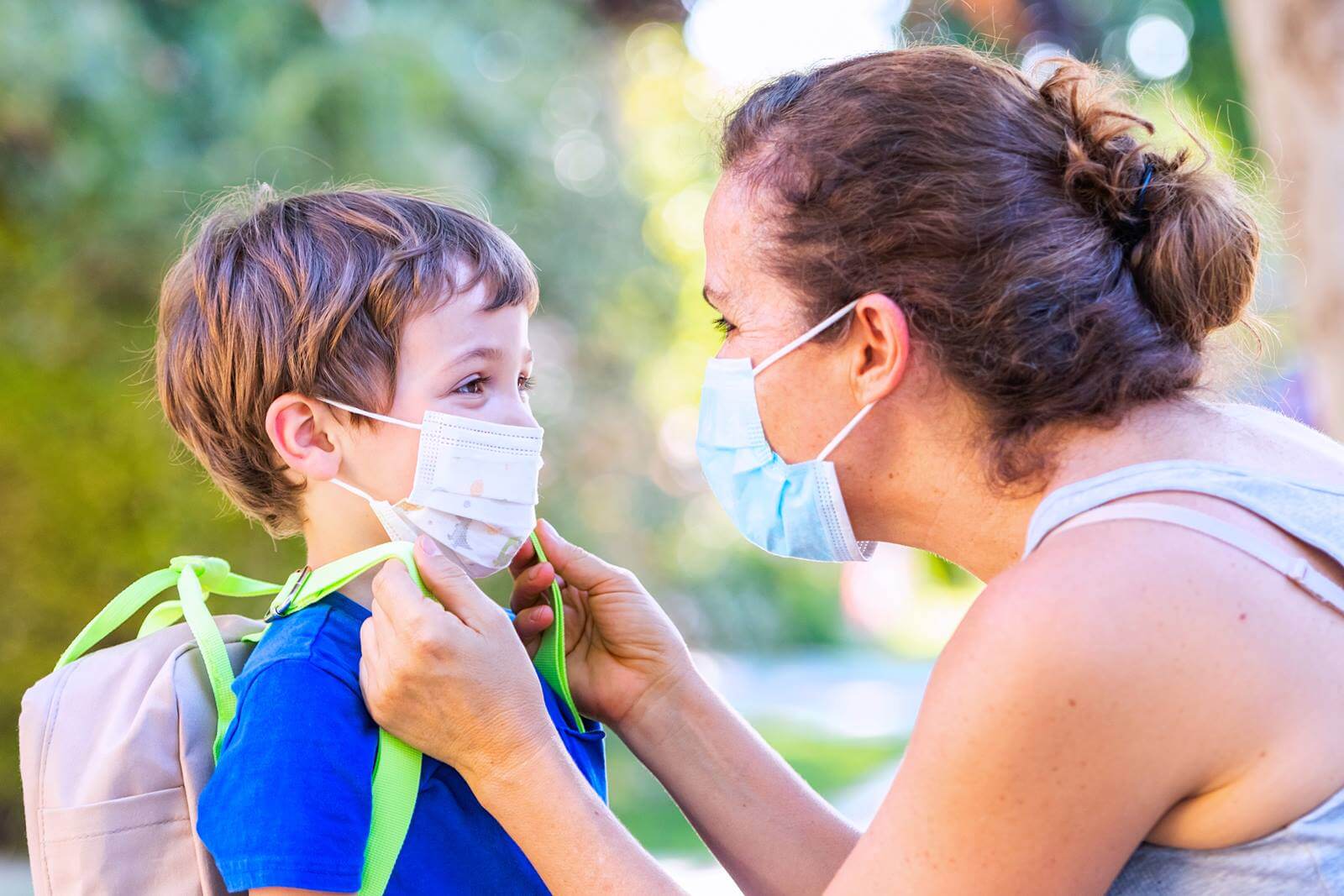 With the decline in the covid cases, Americans thought that things were getting back to normal and a carefree summer was ahead of them. However, as the cases started rising, they were once again subjected to mask and vaccination mandates. This was made worse by lack of vaccination and highly transmissible delta variant, which dragged the nation back to its square one.

The health officials confirm that most of the hospitalizations and deaths were driven by unvaccinated people. The scientists believe that such a highly contagious variant has not been seen by the world before. It is so infectious that those who remain unvaccinated or have not contracted it earlier will likely get infected by it, said the Trump administration’s Food and Drug Administration head, Scott Gottlieb.

Most Hospitalizations Among Unvaccinated; Children Falling Prey To The Deadly Virus

If the vaccination rate does not rise, the nation will witness the worst surge of the pandemic so far. Dr. Jerome Adams, former US Surgeon General said that this outbreak looks like carrying every potential to show us the worst outbreak. One way to safeguard the American people from it is to get them vaccinated.

Rochelle Walensky, the US Centers for Disease Control and Prevention’s director, said that if people work together at a united front in getting vaccinated, and everyone masks up and follows preventive measures, this matter can be controlled. Walensky warned that if people do not comply, the country can see a high number of cases like it did in January last year.

According to Johns Hopkins University data, America’s weekly average of coronavirus cases, as of Friday, was 107,100, which is the highest number since the last six months. on February 11, the nation had more than 100,000 cases, after which it has increased nine-fold.

In a COVID-19 briefing on Monday, Jeff Zients, the White House COVID-19 response coordinator said that most cases, hospitalizations, and deaths are coming from low-vaccinated areas. A majority part of the total cases accounts only for Florida and Texas.

The dean of Baylor College of Medicine’s National School of Tropical Medicine, Pamela Brown, said that the most frustrating part of this whole situation is, that it is preventable. If the country has speeded up the process of vaccination in May and June, this situation would have been avoided and we would not have had anything to worry about.

The South has been hit worst, especially Florida and Louisiana. Walensky believes that these areas are yet to see a peak. As of late Saturday, more than 66,000 people had to be Hospitalized, says the data provided by the US Department of Health and Human Services.

Judge Lina Hidalgo, Harris County, said that people are retracing their steps towards the cliff. It is possible that the country is heading towards a health catastrophe. Sylvester Turner, the Houston Mayor, said that the Texas Medical Center campus, just in one day, admitted around 300 coronavirus infected people.

According to data provided by the CDC, Florida hospitalized 143 children and 12,373 adults on Thursday. Data revealed by Florida’s health department showed a record of 134,506 new cases in a week. The previous highest record was set on 8th January, when cases reached 125,937, says John Hopkin’s data.

The American Academy of Pediatrics reported on Tuesday that more than 72,000 cases in children were reported between 22nd July and 29th July. At the end of June, these numbers were as low as 39,000.