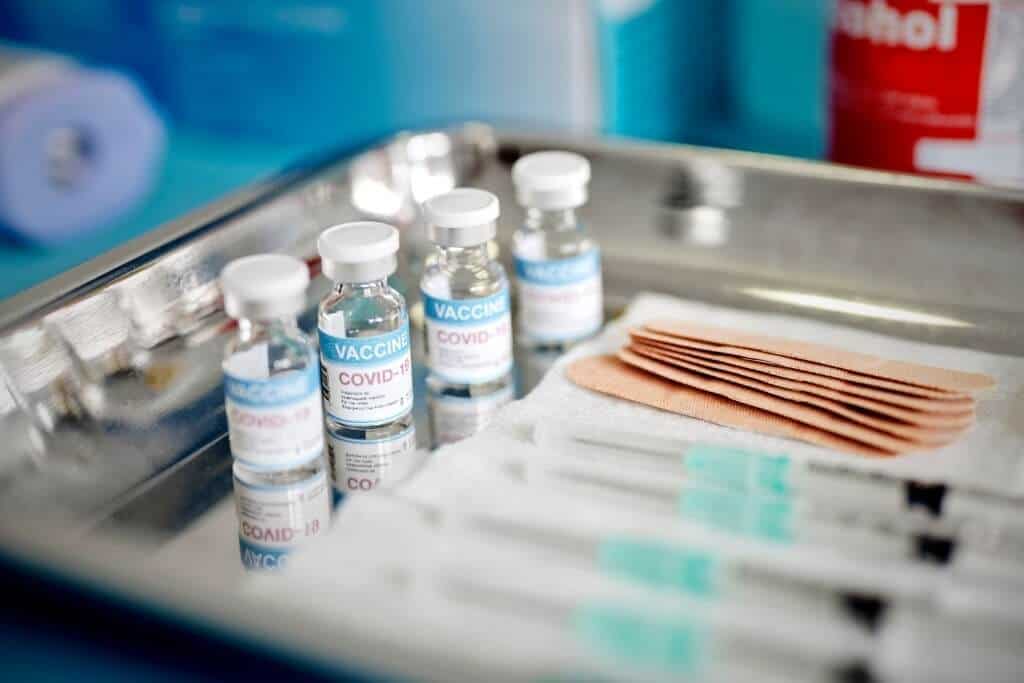 According to reports, the Sri Lankan government has agreed to begin immunizing students against COVID-19 beginning next week.

As announced by the Health Ministry on October 21, inoculations would begin with students between the ages of 18 and 19 years old, with the vaccine being administered first to those pupils. Only the Pfizer vaccination will be administered to them.

Following a significant decrease in COVID-19 cases and fatalities, the government of Sri Lanka ended a six-week lockdown on October 1.

The government continues to place severe limitations on the movement of people. Public meetings are prohibited, and trains have been stopped.

According to the government’s top infectious diseases specialist, families may feel comfortable trick-or-treating outside this year for Halloween since COVID-19 cases in the United States are down, particularly among children who have been vaccinated against the illness. On CNN’s “State of the Union” Sunday, Dr. Anthony Fauci said that the holiday season is a special time of year for children and that they should “get out there” and “enjoy it.”

He went on to say that anyone planning to celebrate Halloween on October 31 should consider receiving the injections to provide an “additional layer of protection” if they have not already done so. Up to this point, COVID-19 vaccines have been authorized for use in individuals 12 years and older. During a meeting scheduled for late October, the Food and Drug Administration will take up Pfizer’s request for emergency use permission of its vaccine for children aged 5 to 11.

Every day, about 95,000 additional COVID-19 cases are reported throughout the country. Fauci hailed the decreasing trend as “excellent news,” but he warned against claiming victory too soon, noting that cases had previously rebounded after being dropped. He said he would want to see the number of cases decreased to fewer than 10,000 per day before lifting COVID-19 pandemic measures, such as wearing masks inside and in public areas.

The Prime Minister, Ismail SabriYaakob, has announced that the restriction on interstate travel would be removed Monday effectively. He claims that Malaysians who have had all of their vaccinations may now go to other states for vacation and then return to their own country.

Malaysians, according to Ismail, are now allowed to go overseas without obtaining prior permission, but they must still submit to virus testing and quarantine upon their return from their travels. In a national broadcast on Sunday, he said that the government is currently evaluating the situation in order to determine if it is safe to reopen the country’s borders to foreign visitors.

Tea party zealot and fiery orator Allen West, a contender for the Republican nominee for governor of Texas, was admitted to the hospital on Sunday with COVID-19. Still, he is “doing well,” according to his family. “I have no problems. The Associated Press spoke with West over the phone from a hospital in Plano, a Dallas suburb. “I’m just resting,” West said during the short phone conversation. He claimed to have had a good night’s sleep and was looking forward to the findings of a chest X-ray taken early in the morning.