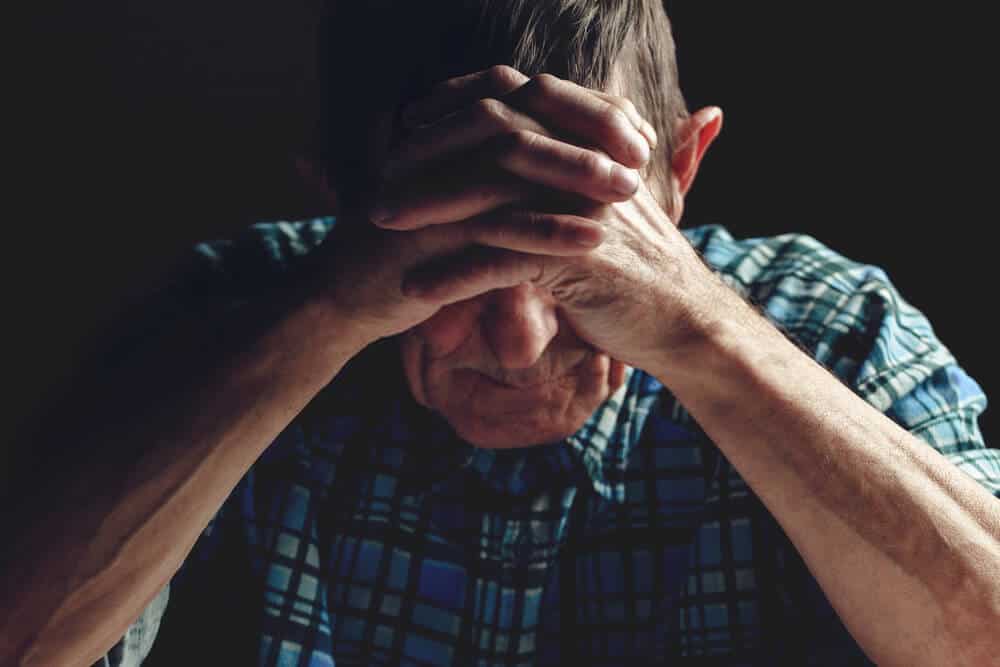 Alzheimer’s disease is an irreversible memory function loss that results in slow degeneration in the brain’s cognitive capabilities. Although problems with remembering are considered a general old age phenomenon, researchers are constantly on the move to find out new reasons behind the cause. And with a recent development, scientists were surprised with their new findings that Alzheimer’s is more than just a memory cell-related disease, as thought earlier.

The Most Reliable Ways To Predict Alzheimer’s – Latest News!

Previous studies regarding mild cognitive impairment (MCI) or Alzheimer’s disease are usually based on the amyloid cascade hypothesis, which stated that a protein called amyloid resulted in inflammatory reactions in the brain cells that disrupted normal nerve functions of the brain. The transmission of signals was interrupted, which in turn caused the loss of memory functions.

But recently, researchers have successfully been able to come out with anti-amyloid monoclonal antibodies that are said to remove these amyloid plaques from the specific sites of accumulation in different parts of the brain thus, helping in restoring near-normal cognitive functions of the brain.

The drugs were able to only reduce the symptoms and decrease the brain inflammations that destroyed the cells. However, presently, the US FDA has approved another effective drug, aducanumab (Aduhelm), which has been said to reduce the amyloid depositions in the brain significantly, although tests and trials regarding the outcome are still underway. In a more open conversation, Dr. Scott Kaiser, director of geriatric cognitive health for the Pacific Neuroscience Institute at Providence Saint John’s Health Center in Santa Monica, CA, said although this hypothesis and the drug tests have given good results, it should not be considered the sole reason for MCI or Alzheimer’s.

In a bid to give the disease a better understanding and find alternatives to just drug therapeutics, researchers and scientists of the Cambridge Center for Frontotemporal Dementia and Related Disorders, University of Cambridge, tried to go through elaborative neurophysiological tests to find answers to a question like why such conditions are prevalent in few and lacking in other individuals and how can they be prevented at earlier stages with something more than just drugs.

Dr. Ece Kocagöncü, the first author in collaboration with Dr. James Rowe, a senior author, and researcher of this finding, along with their team, selected a number of volunteers from the Cambridge Center for Aging and Neuroscience Study (Cam-CAN Frail Project) and subjected them to a special task called crossmodal oddball task that would measure the neural activity.

The tests were supposed to differentiate healthy individuals from those suffering from Alzheimer’s and related disorders as cognitively frail people would find cognitive testing difficult but would not exhibit any learning or memory deficit. But the researchers found that the cognitively frail people performed just as well as the healthy individuals, which proved that Alzheimer’s and related brain disorders are not something related to cognitive frailty.

It is a part of the normal aging process and not an indicator of early signs of Alzheimer’s or MCI. Dr. Kocagoncua predicts that factors like social backwardness, low income, low education, stress, depression, sedentary lifestyle, chronic diseases, and hearing or vision impairment can all contribute to progressive cognitive impairment. The study concluded that cognitive frailty is not a marker for Alzheimer’s, MCI, or dementia but rather a holistic subject that involves many socioeconomic factors coupled with many other risks. Hence, an in-depth analysis of the present situation requires consideration.