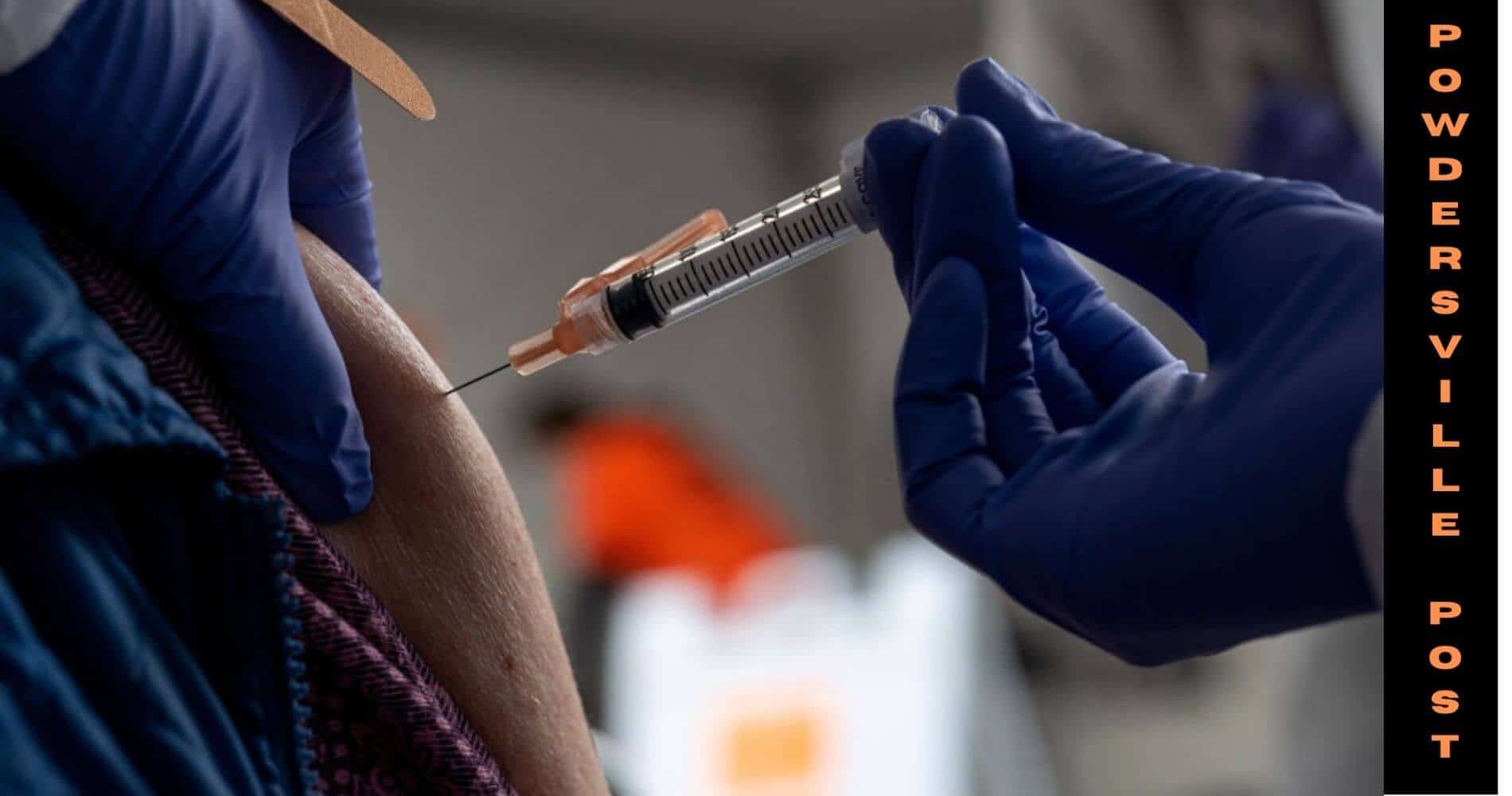 The year 2020 has seen a lot of chaos and calamity throughout the world irrespective of caste, creed, or nationality. The emergence of the unknown virus seemed to have turned everything upside down. Covid has claimed many lives, and the Americans are anticipating something similar this time, too, with the evolution of the new strain. But again, looking carefully, we should be able to enlist a few more reasons that the US should be concerned about.

The 10 Most Vulnerable Diseases To Affect The Americans In 2020

CDC data suggests that of the 10 most vulnerable diseases that the Americans had to face, 6 have shown an increase and only 2 have shown a decline. The rest remained the same when compared to last year’s data. Around 74% of the People living in the US will be affected in the year 2020 due to these diseases, including Covid.

Covid comes third in the position that has caused the deaths of 350,831 at a rate of 85 per 100,000 populations. About 10% of the deaths are due to Covid. And the Black-white disparity has caused a huge surge in the number of cases amongst the Blacks.

Deaths due to accidents and unintentional injuries like drug overdose, car accidents, and falls accounted for 5.9%. The occurrences have increased by 27,915 since 2019, causing an increase of 16%. The number of deaths recorded was 200,955, with a death rate of 57.6 per 100,000 people. It had been the third cause earlier, but after the surge in death cases of more than 150,000, due to Covid, it came down in the list.

Alzheimer’s disease and associated ones have long been accounted as one of the major causes of death in the US.  Around 4% of total deaths in 2020, which represents a more than 10 % surge in the number of death cases, has been caused due to an increase in the numbers by 12,743. Approximately 134,242 deaths have been reported in 220, which have been recorded at the rate of 32.4 per 100,000 populations. According to CDC, nearly 14 million US people will suffer from Alzheimer’s or related disorders in 2060.