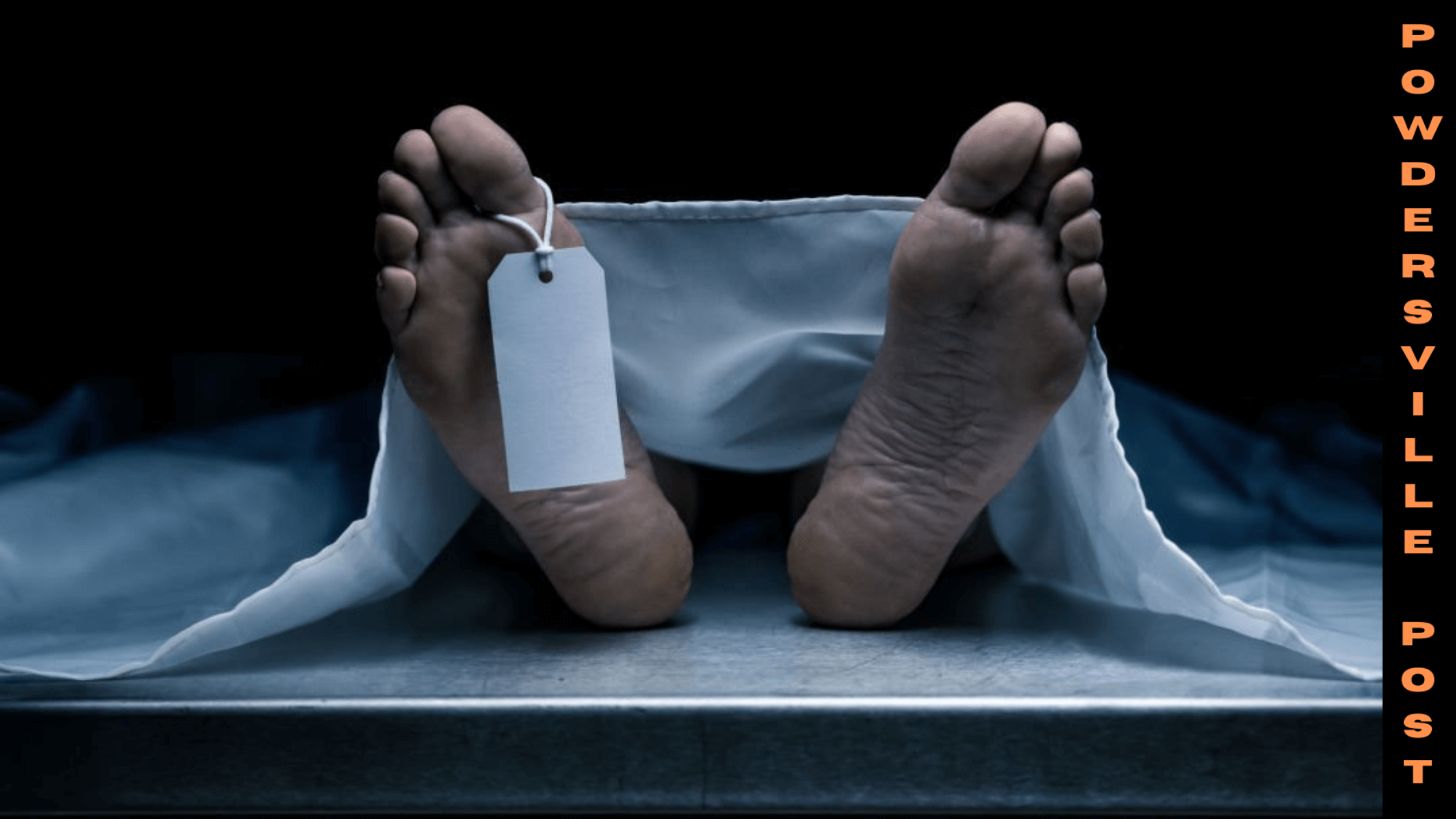 A new study has revealed the effect of the pandemic on the death of new mothers. Interestingly, the death rate among expectant women in the US increased during the initial stages of the pandemic in 2020. Most of the deaths happened soon after pregnancy or during pregnancy in these women. The women from the black community were the worst affected in this situation.

Mothers Died In The U.s. Pandemic – Minorities Had The Most To Lose

Even though white women also died due to similar issues during the pandemic, the death rate was relatively smaller when compared to that of black women. The death rate in the minority community was nearly three times more than that of the white community women.

The black community accounts for nearly 13% of the total population in the US. However, when it came to the death rate during pregnancy or soon after delivery, their numbers were very high.

Experts say that there are many reasons for this disparity, and one of them has to do with the lack of vaccines at that time. During the early stages of the pandemic, vaccines were not available in the market, and people were vulnerable to catching the infection. As the black community was more affected due to the pandemic, their number was high in the maternal death rate.

Apart from that, not following covid protocols was also an important factor and this was more seen in the minority community. The usage of masks became a political issue, and many people discarded masks due to their political beliefs. All these factors influenced how covid affected such communities, and this is also one of the major reasons for increased maternal deaths in the minority community.

Yet another reason for the increased number of maternal deaths during the pandemic was the fact that in-person visits were stopped in many hospitals due to fear of infection. Due to this reason, many pregnant women were not able to get proper medical support at the crucial time. As they had to rely only on online consultation, some cases became complicated.

When it came to new mothers, most of them did not visit doctors for regular health checkups even when the provision was available due to fear of infection. As the entire country was dealing with a lockdown situation, it was difficult for women to access medical help during the pandemic. The overall health of new mothers was affected due to all these factors.

The stress caused due to the pandemic also increased the incidents of substance abuse among new mothers in some cases. This factor is also important as it affected the overall health of such women during the pandemic. Many of them lost jobs and income during the lockdown, which added to the financial stress that affected their mental health.

The maternal mortality rate, which was at 20.1 deaths for every 100,000 live births in 2019, increased to 23.8 deaths during the pandemic. This clearly shows how the pandemic has affected new mothers across the US. Interestingly, many women were not vaccinated at that time due to a lack of options. The women from the black community were most affected due to the pandemic, and most of them suffered from a lack of proper treatment due to covid protocols. This trend was seen in most parts of the world during the pandemic situation.