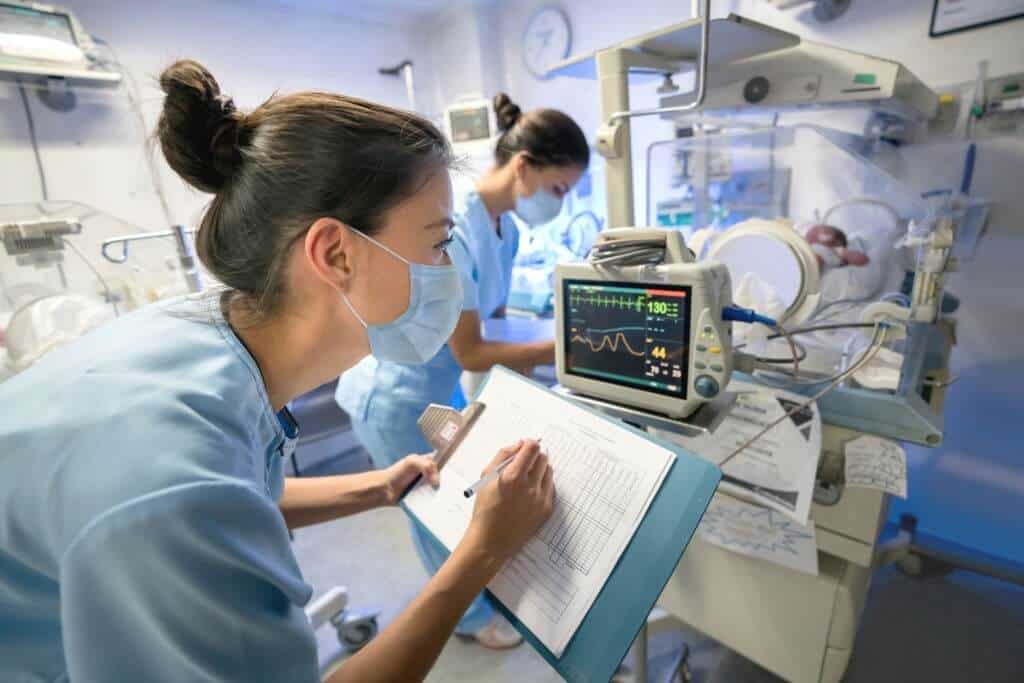 According to experts, one of the numerous detrimental consequences of the COVID-19 outbreak may be a deterioration in the connection between mothers and babies.

According to recent research by Brigham and Women’s Hospital in Boston, women who have suffered sorrow and despair as a result of disease outbreak losses may find it much more challenging to establish this all-important emotional bond with their infants.

Mothers With Their Newborn Children May Be Separated By Pandemic

According to Cindy Liu, a co-author of the research and a member of the hospital’s pediatric neonatal medicine and psychiatry departments, “becoming a mother is a complicated experience, as well as the postnatal period, is a time women may be at greater risk for mental health problems.

” According to Liu, “Maternal emotional experiences associated with the pandemic may have an impact on the new and formative connections that are being formed between mothers and babies.”

The researchers utilized data from the PEACE project (Perinatal Experiences as well as COVID-19 Effects), which took place from May to August 2020 and was performed in the United Kingdom. Women who had given birth within the preceding six months were invited to take part in the study. New moms were asked to evaluate the degree of connection between them and their infants. The researchers added wording regarding the signs and symptoms of sorrow, such as asking women whether they had been “stunned or disoriented,” “feeling that life is empty,” or “feeling bitter” when they were asked these questions.

According to their findings, the researchers discovered that depression symptoms were linked with poorer evaluations of mother-infant attachment. Higher levels of self-efficacy, or a mother’s belief in her own ability to parent and care for her children, were linked with higher degrees of bonding. The presence of anxiety symptoms was not linked with poorer bonding evaluations. It was discovered that levels of mother-infant attachment were not linked with levels of social assistance, such as support from family, friends, or a significant other in the study.

When it comes to dealing with the COVID-19 epidemic, “there is a current focus on greater social support and connection,” according to Liu, who spoke in a press release from Harvard University. “However, our research indicates that we must also consider providing assistance to women who are suffering from depression, especially those who have experienced a feeling of disorientation or a sense of surreal as a consequence of the outbreak of the flu. ‘Don’t ignore the impact of the epidemic on your well-being or the way it may influence your connections with others, particularly your bond with your infant,’ is our advice to moms.”

Women who experienced health concerns linked to COVID-19, on the other hand, were more inclined to disclose greater levels of baby bonding than the general population. Because the participants in the research were primarily white and financially well-off, the results may not be generalizable across ethnicities, the authors cautioned. It was also susceptible to memory bias on the side of the subjects. Furthermore, the research was unable to establish a cause-and-effect relationship.

Nonetheless, Liu said, “Our findings highlight the significance of providing postpartum depression care and screening for the condition at mother follow-up visits and very well visits. Also essential is determining the specific COVID-19-related issues that a family may be experiencing to aid in the development of positive connections within the family.”