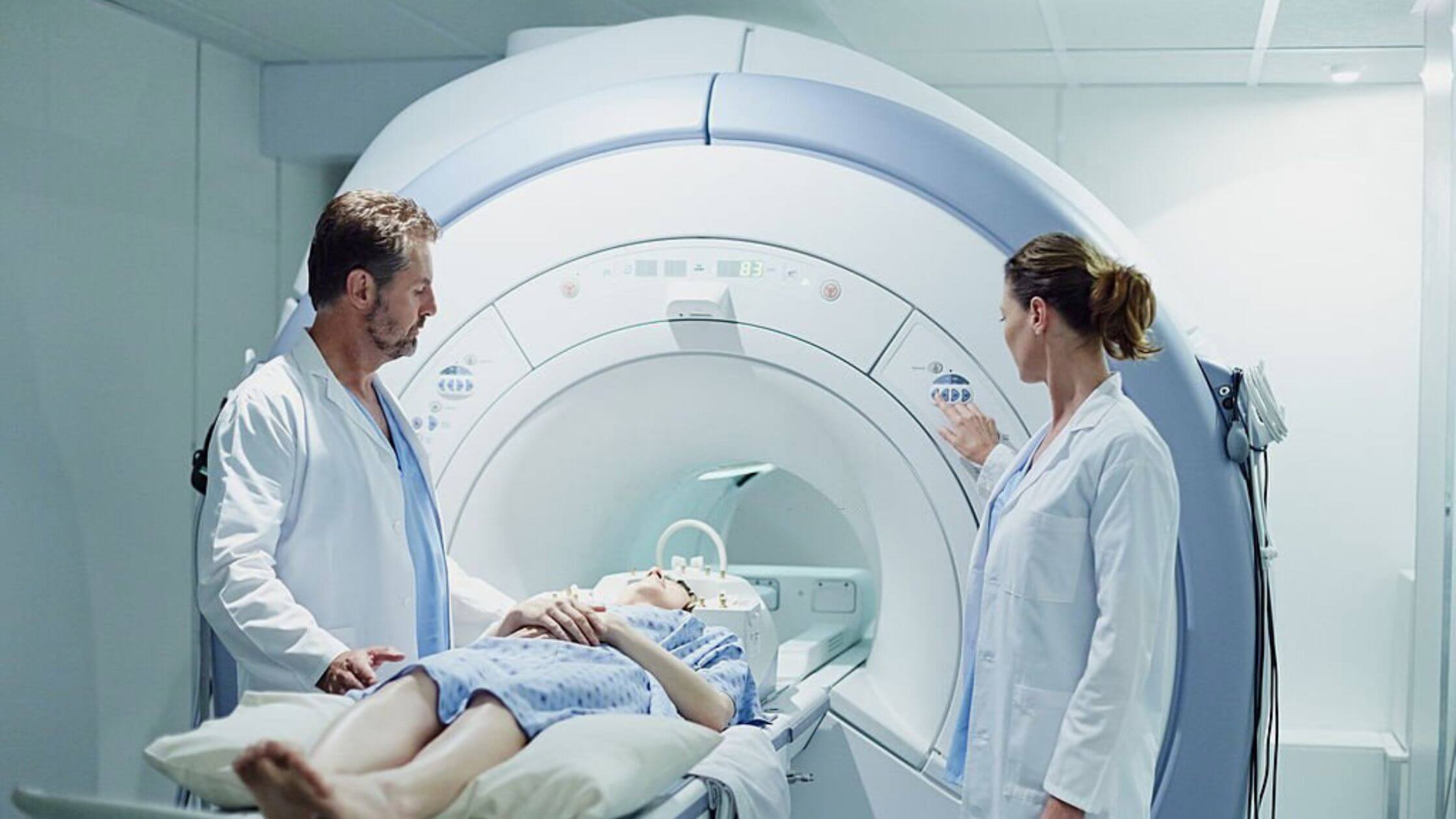 An expert agreement supporting the use of magnetic resonance imaging (MRI) of endolymphatic hydrops in patients with suspected hydropic ear disease is presented by the authors of a review published in the April issue of Frontiers in Surgery (Meniere disease).

An expert consensus statement on MRI of endolymphatic hydrops was created by Yupeng Liu from the Shanghai Jiaotong University School of Medicine and colleagues. It covers the indications and contraindications for patient selection, the administration of contrast agents (intravenously or intratympanic), the choice of the MRI sequence, the specific scanning parameter settings, and common image evaluation techniques, as well as their benefits and drawbacks.

A chronic disorder known as Ménière’s disease (MD) causes auditory fullness, tinnitus, and fluctuating hearing loss. With a prevalence of 200–500 per 100,000 people, it is a very frequent disorder. Endolymphatic hydrops (EH), distension of the inner ear’s endolymphatic space into regions typically inhabited by the perilymphatic space, is its anatomical and clinical counterpart. The cochlear duct and saccule are the most frequently impacted sites, but EH can also damage the utricle and semicircular canals.

The American Academy of Otolaryngology-Head and Neck Surgery (AAO-HNS) created guidelines for this syndrome’s diagnosis in 1995. The most recent categorization, which has been amended, divides the condition into two main groups: definite and probable Ménière’s disease. The presence of two or more bouts of vertigo, an audiometrically verified low-to-medium frequency sensorineural hearing loss in one ear, and variable auditory fullness all contribute to the diagnosis of definite MD.

Two or more episodes of dizziness and variable auditory fullness in the afflicted ear are indicators of probable MD. Electronystagmography and electrocochleography tests, which respectively reflect the diminished vestibular response and the rise of inner ear pressure through distension of the basilar membrane, can be used to assess the presence of EH.

Vestibular-evoked myogenic potential (VEMP), a neuroelectrophysiological test that assesses the otolithic organs of the utricle and saccule, is a new method for evaluating EH. In patients with EH in the vestibule, VEMP may disappear. Imaging tests were traditionally used to rule out retrocochlear disorders like schwannoma.

The ability to visualize EH in real human subjects utilizing a 3 Tesla (T) scanner and a gadolinium-based contrast agent (GBCA) either intravenously (IV) or intratympanic (IT) has, however, been made possible by recent advancements in magnetic resonance (MR) imaging techniques. Due to differences in patient selection and MR assessment methods, the literature’s data on MR imaging of EH in MD patients is few.

It is simple to do MR imaging of the endolabyrithine area utilizing a volumetric acquisition that is delayed for 4 hours after receiving GBCA intravenously. GBCA IT administration, which is more intrusive, is therefore not advised.

In order to more accurately depict the overall EH of inner ears, He et al. recently devised a 2D volume-referencing EH grading system that takes into account both the volume ratio and the semicircular canals. For a thorough assessment of the disease’s severity,

The authors state that clinicians can combine the results of MRI with those from audio-vestibular function tests such as the electrocochleogram (ECochG), cervical vestibular evoked myogenic potentials (cVEMP), and ocular vestibular evoked myogenic potentials (oVEMP). Furthering the understanding of the pathophysiological changes in MD patients will benefit from focusing on quantitative saccule hydrops and utricle hydrops alterations for specific individuals in a longitudinal imaging study design, as was already mentioned.

According to a histopathologic analysis, the cochlear duct and the saccule are where hydrops first manifests themselves. The utricle and semicircular canals will eventually get affected as the condition worsens.