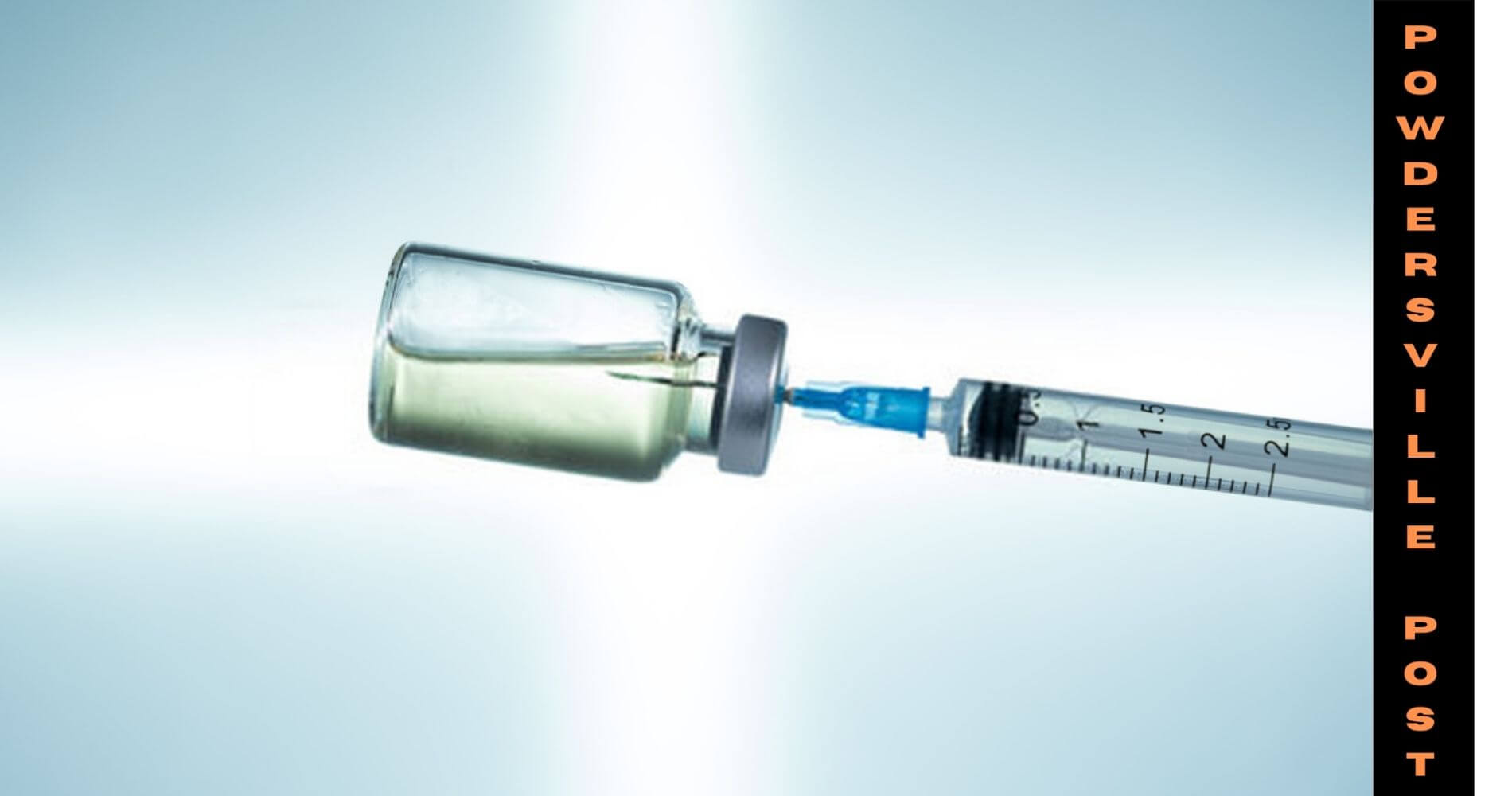 In a recent study which was conducted at the University of Pennsylvania, it has been found that mRNA vaccines could help people with heart disease. Dr. Johnathan Epstein, who is a professor of cardiovascular research, stated that as of now there is no treatment for fibrosis which is the main scar tissue that doesn’t allow the heart to contract and expand, thereby creating a stroke.

mRNA Vaccines To Help With Heart Issues As Well?

In this experiment, Epstein has re-engineered the cells as previously this has worked for blood cancer treatment. Epstein stated that if this works in humans, it will help solve almost most of the heart issues as fibrosis plays an essential part in all heart diseases.

The CAR-T is the treatment used in cancer wherein the first re-engineered cells were involved. In this treatment, researchers take out the immune cells from the patient’s body and reverse engineer them to locate the tumor cells and destroy them. One of the main drawbacks of this procedure is that it is very costly and cannot be afforded by everyone. The reason for CAR-T being so expensive is that it has to be personally re-engineered for every patient, which takes a lot of manpower and time.

Epstein stated that one of the best things about doing this for fibrosis is that, unlike CAR-T, wherein all the cancer cells need to be destroyed here in fibrosis, if it is improved even a bit, it will have significant changes to the heart which can save the patient’s life.

Dr. Crystal Mackall from Stanford University stated that this is indeed great news. When the covid vaccine was discovered through mRNA technology, many scientists and researchers became curious as to what else can be achieved from these re-engineered cells.

The mRNA technology in the covid vaccine works by helping the immune cells locate the protein layer; thus, if the virus enters the human body, the immune cells would destroy it before replicating or growing.

In a similar manner for fibrosis, mRNA helps the cells to make a protein that can be found on the fibrotic cells, and thus, the immune cells will destroy them before they cause any serious damage to the heart.

Dr. Stanley Riddell, who is a professor and immunologist, stated that the best part of this application is that it can be made in a matter of a few days and administered to patients, thereby helping them.

Epstein stated that they would soon be testing this on mammals and other animals to see how effective this is. The team predicts the course of action to be 2 years before administering it to humans. The team has to take all kinds of things into account, ranging from sex, DNA molecules, the diet of the person, and many more.

A few of the points which one must follow in order to keep a healthy heart are: –

Epstein stated that soon they will be releasing guidelines for test participation in this study in the coming months of 2022.