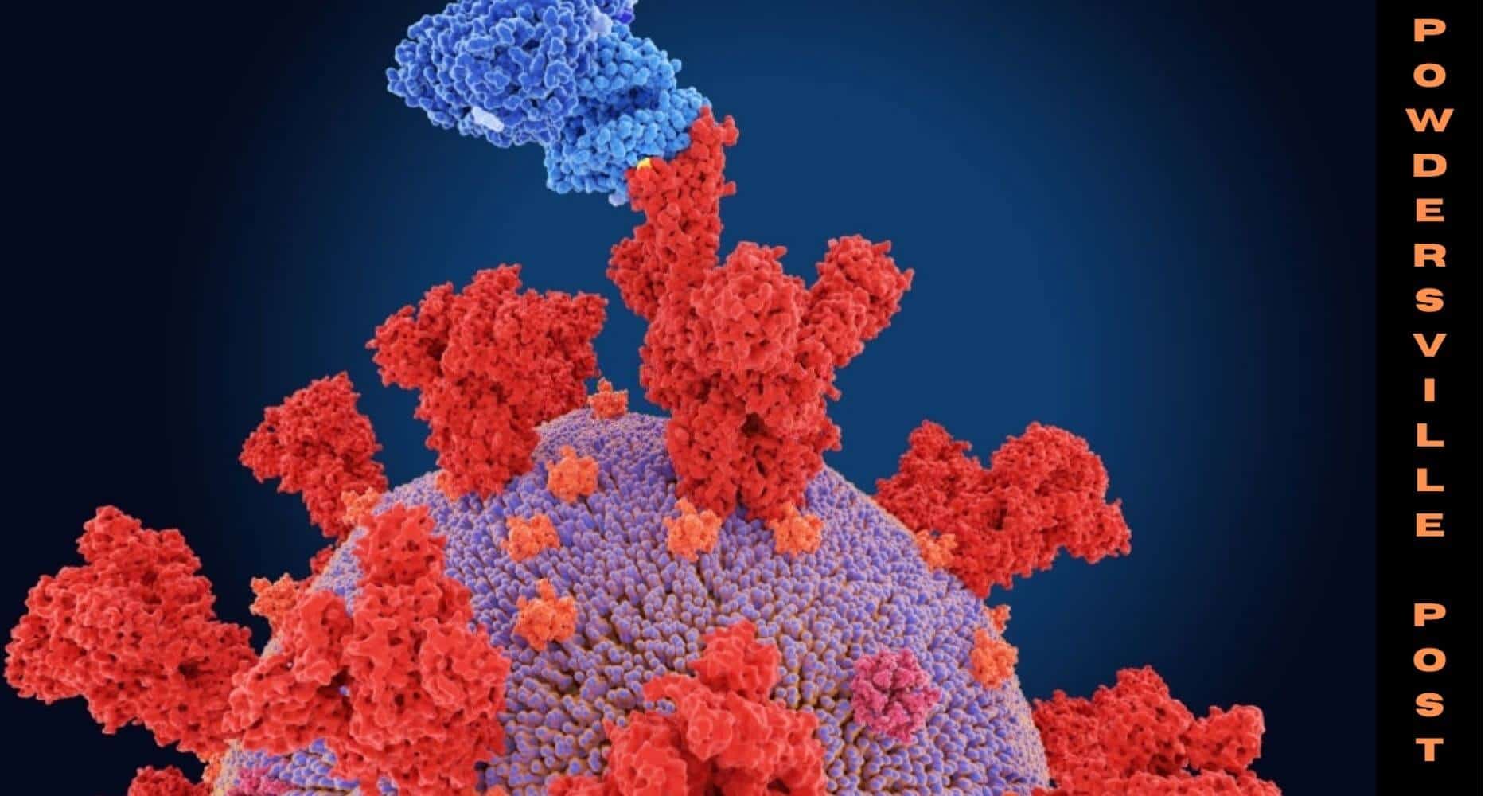 SARS-CoV-2 takes different variations to create new complications in our bodies. A novel study gives an improved picture of the genetic difference in people exhibiting severe infection of SARS-CoV-2. The study published in JAMA Network gives a bright view on the genetic variations in the TLR7 gene that results in severe illness in healthy men of younger ages during SARS-CoV-2 infection.

TLR7 is abbreviated as Toll-like receptor 7. It is a type of protein enciphered in the human body also found in some birds and mammals.

The RNA expression of this protein is found in blood, the appendix, thymus, urinary bladder, spleen, placenta, and lung. The major functions of TLR7 are:

This study involved researchers from Radboud University, Maastricht University Medical Center, Erasmus Medical Center, and the University of Bonn. The main aim of the study was to analyze the role of proteins like TLR7 in viral infections and the adverse effect caused by mutations in them.

This Spanish-Dutch research was conducted based on three methodologies. They are:

The study was initiated by a case study of two sets of brothers, 4 men together who had no previous health complications but were seriously infected by SARS-CoV-2. The study became more complex when one among them dies because of the illness. Something which was found in union with them was a mutation in the TLR7 gene.

One set of brothers was found a mutation in TLR7 affecting the X chromosome and the second set was found a noxious gene. The age of the patients ranges between 21 to 30 years of age. The mutation caused in the TLR7 gene has resulted in the diminished activity of the protein against the virus.

Then the family members of these patients were tested for genetic variation. The method of working involved in this study was:

The research stated that mutation in the TLR7 gene has resulted in deprivation of its activity which in turn affected type I and II interferon responses.

After this discovery, scientists all around the world started to perform follow-up studies of this. A study performed by an Italian researcher found that 2% of the people critically affected by SARS-CoV-2 were carrying a mutated TLR7 gene. This study’s participants were men aged 60 and above. Another American study detected TLR7 as the most common factor for acute infection.

A new study also found that females are less prone to such kind of mutation compared to males which result in higher rates of acute illness in male. Females escape from TLR7 XCI – Toll-like Receptor X chromosomal inactivation in the embryonic stage whereas males are highly prone to TLR7 XCI.

This study can play a key role in protecting the People with mutated TLR7. This can help us identify people in need of high medical assistance. This can help us open new doors in COVID-19 studies and the basis of the chromosomal-linked differences.

This study also holds some drawbacks as only a limited amount of people were used to studying. Comparative studies with lead cases were performed only with parents of family 1 and no study was done with family 2. The method of working was done only with 1 male and 1 female.