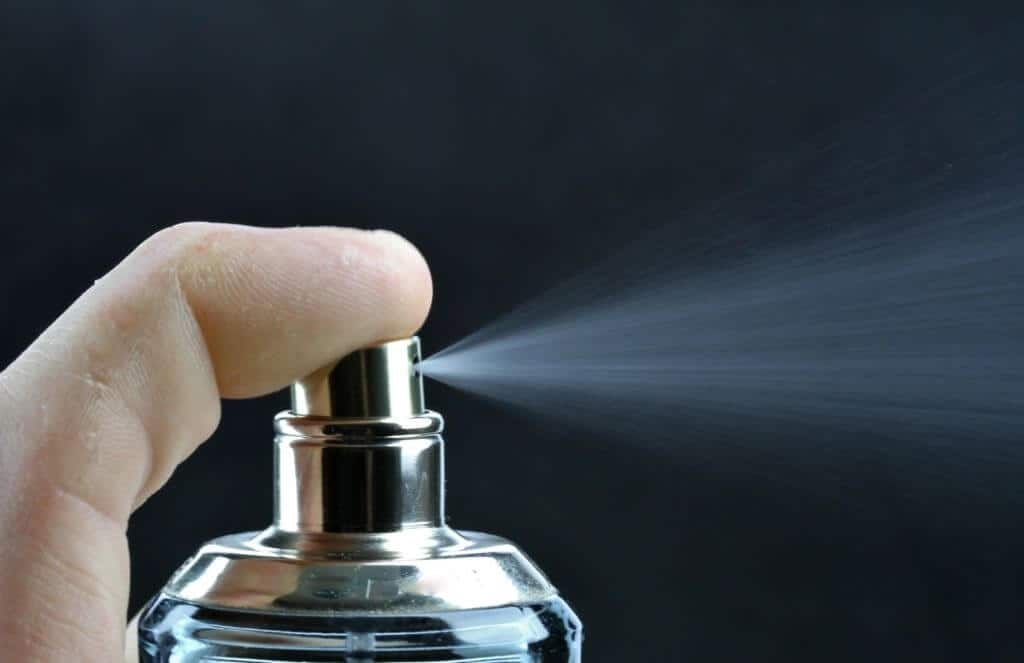 The mystery of rare infection of the tropics that used to affect people in non-tropical regions of Minnesota, Kansas, and Texas has been solved. The first patient who got sick with the infection died because of it in Kansas.

The bacteria that causes this infection is called Burkholderia pseudomallei, and the disease it causes is named mellioidosis, the symptoms of the infection include cough, short breath, weakness, nausea, and fatigue. This disease is seen mostly in Thailand, Malaysia, Singapore, and Northern Australia.

The Mystery Exotic Infectious Disease Traced To This Aromatherapy Spray

This infection is not expected in middle America, and especially not in a lavender-scented aromatherapy spray with gemstones.

The CDC(Center for Disease Control and Prevention) issues a health alert in the month of June when three cases were found in Kansas, Minnesota, and Texas. By the time they narrowed down the source, it had affected four people and two of them died because of it.

According to Jennifer McQuiston the CDC epidemiologist who led the expedition to find the unusual bug that causes this infection, it was a fishing expedition and at first, they had no clue as the team looked into all the personal care products like soaps, lotions, cleaning products. The thing about the bacteria that causes it is it needs a moist or wet environment to survive so they also looked into hand sanitizers.

They almost reached a dead-end then they searched for the bug in the specimen collected from the air freshener bottle and got a positive PCR result out for the presence of the bacteria that causes this infection.

PCR or Polymerase Chain Reaction is the same test that is used to detect the coronavirus.

The air fresher bottle that caused the infection was “Better Homes and Garden and Chamomile Essential Oil Infused Aromatherapy Room Spray with Gemstones” the product is manufactured in India and sold at Walmart.

Walmart after being intimated has recalled the product from the market on Friday.

McQuiston added that they are so relieved after unearthing the source because this bacteria poses a serious health risk for people, there are households in America that are potentially spraying this air fragrance. Hence it was important to come out with the discovery.

It is, however, unclear still which ingredient of the spray contains the bacteria. It might be the gemstones that are causing it.

Rocks are collected from nature directly and if the rocks weren’t sterilized before they went into the spray there is a possibility of the presence of bacteria in it.

The same manufacturer has other similar products consisting of gemstones and that will be examined by CDC.

According to CDC, it’s still not clear how spray might have infected people. There is a possibility that the patients might have sprayed it on the pillows before they went to sleep for a nice fragrance —so they were using it beyond the usual spaying in the room that caused the infection by bringing them in contact with the bacteria.

Now investigators will go back to see if the patient in Texas might have purchased the same brand of spray.

McQuiston said that there was not a mention of the particular product or brand in the survey conducted initially and now so much time has passed that it’s difficult to connect the dots now to be absolutely sure, however, the attempts are on.

And the two patients who were infected had used this spray.

It is for findings like these CDC epidemiologists are called disease detectives.