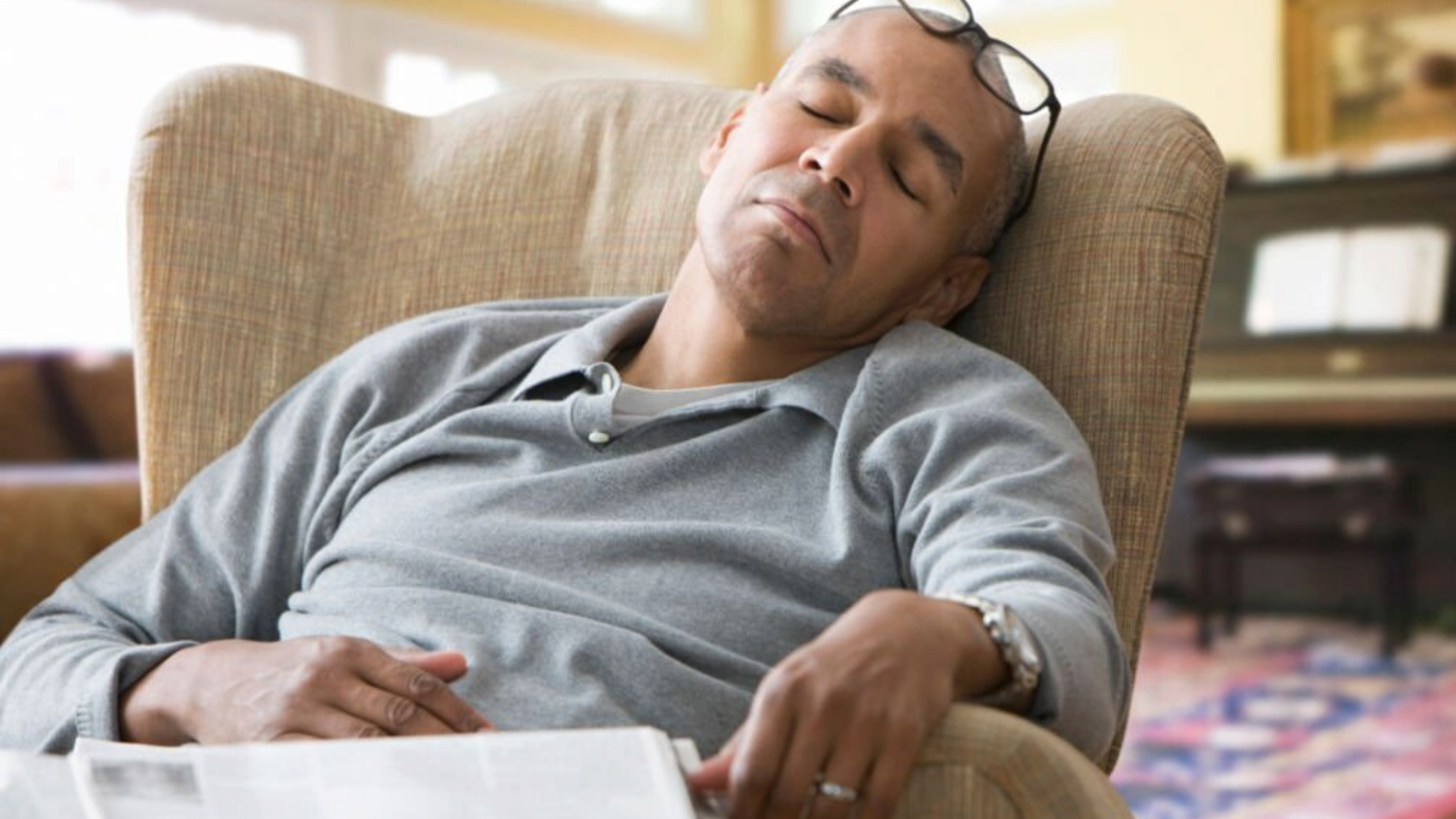 Naps may feel rejuvenating, but they may not be very good for you. According to Chinese studies, frequent napping causes one’s risk of high blood pressure and stroke.

How Frequent Naps Linked To Stroke And BP?

Xiangya Hospital Central South University researchers investigated whether frequent napping causes poor cardiovascular health. This is the first study of its kind to examine whether taking frequent naps can increase the risk of ischemic stroke and blood pressure using both observational analysis of people over time and Mendelian randomization, a genetic risk validation method.

According to a study published on Monday in the American Heart Association Journal Hypertension, sleeping frequently will increase a person’s chance of having high blood pressure by 20% if they were under the age of 60. After the age of 60, people who regularly napped had a 10% higher risk of having high blood pressure compared to those who never napped. One of the eight essential factors for optimum heart and brain health identified by the AHA is sleep time.

The results held true even when the researchers eliminated those who were at high risk for hypertension, such as those who had type 2 diabetes, pre-existing high blood pressure, high cholesterol, sleep problems, and night shift workers.

Dr. Phyllis Zee, director of the Center for Circadian and Sleep Medicine at the Northwestern University Feinberg School of Medicine in Chicago, stated that the findings demonstrate that napping increases after controlling for or taking into account a number of factors known to increase the risk of cardiovascular disease and stroke, the incidence of hypertension and stroke.

When compared to never napping, frequent or regular daytime naps in adults were linked to a 24 percent higher risk of stroke and a 12 percent higher chance of developing high blood pressure. Although not harmful, experts believe naps could be an indication of inadequate sleep. In comparison to those who said they napped occasionally or never, a higher proportion of frequent nappers were men, had lower levels of education and wealth, and claimed daily drinking, sleeplessness, snoring, and being an evening person.

360,000 participants’ sleeping habits were recorded by the UK Biobank, an important biological database and research tool that followed UK inhabitants from 2006 to 2010. Participants in the UK study frequently provided blood, urine, and saliva samples during the four-year trial, as well as responses to questionnaires about sleeping. The study did, however, rely on self-reports, which has a limitation because faulty memory only records sleep frequency rather than duration.

This may be the case because, despite the fact that naps themselves are not detrimental, many people take them in order to make up for low-quality sleep at night. Dr. Michael Grandner, the head of the Sleep Health Research Program and the Behavioral Sleep Medicine Clinic and an associate professor of psychiatry at the University of Arizona, says that insufficient sleep at night is linked to worse health, and naps do not sufficiently compensate for this. This study supports previous research showing that taking more naps appears to be associated with an increased risk of heart disease and other difficulties.

The study contains a number of significant limitations to take into account. Because researchers primarily looked at daytime napping frequency, there is little data about how or if sleep duration affects blood pressure or stroke risks. The findings may not apply to everyone because the majority of the study’s participants were elderly or middle-aged European Americans. Finally, the scientific basis for the impact of daytime naps on blood pressure control or stroke has not yet been identified by experts.