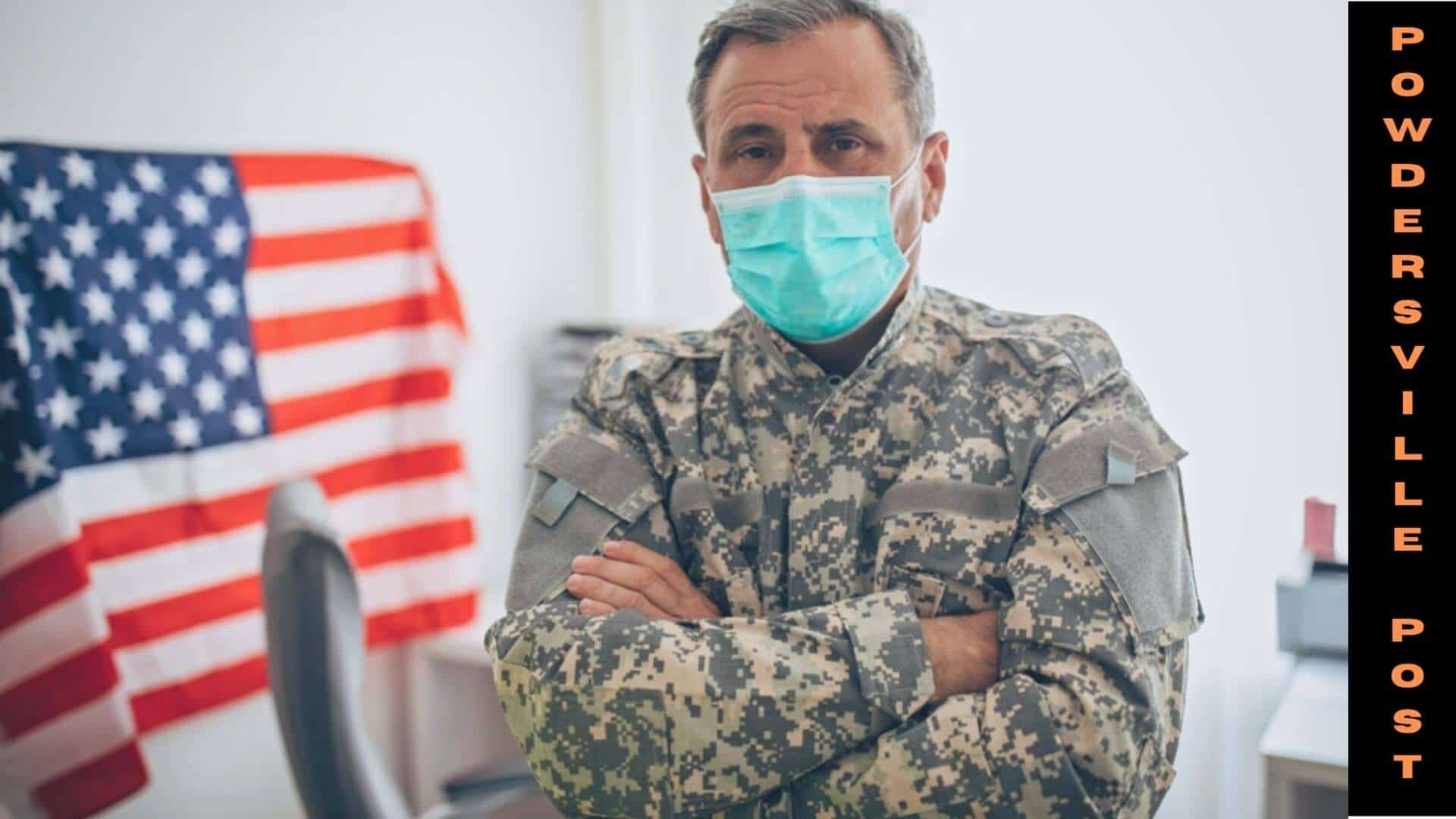 The rising number of Omicron cases has left many places of urgency stranded due to a lack of personnel. Most of the hospitals in the country have halted all non-urgent services to concentrate only on the essential ones as there is a negligible number of staff to attend to.

National Guard Members Filled In The Gaps And Saved The Americans

The Americans, therefore, have to depend upon the members of the National Guards to a large extent to carry out the necessary duties of the nation.

According to the US Department of Health and Human Services, there has been a substantial decrease in the number of death cases from 3,402 on a daily average around this time of the year to 1,817 this year.

But the cases of infections have been almost doubling every two to four days and have reached a daily of 155,900 hospitalizations, which comes to no comparison considering the readings of last year this time. This is putting tremendous pressure on the health systems as more and more health care staff need to stay away due to recovery purposes.

Most hospitals are running short of staff and health care experts. In a bid to compromise with the prevailing pressures of the number of hospitalized patients, the National Guard members have been called upon to help.

The associate dean of nursing at Madison College Lisa Greenwood has said that it is not only exhausting, but they are simply lacking any health care expert in the field, and have to rely on National Guard members for the duties, who would be trained as certified nursing assistants to support the health systems.

Governor Tony Evers has lately declared the rising number of cases of Omicron in the state of Wisconsin, and therefore, the urgent need for trained Guard personnel.

He is expecting the first batch of trained nurses to be ready by the end of February, enabling the opening up of more than 200 more beds for hospitalizations. Even hospitals in Washington are in dire need of health care providers and are getting encouraged to follow suit.

Even before the New Year, states of Massachusetts, Delaware, Maine, Hawaii, New Hampshire, and New York, had to summon the help of the National Guard members to fill the gaps of missing staff for both medical as well as non-medical purposes.

More than 2000 Guard members have been deployed in Ohio for the rising cases. Earlier, the Biden administration announced more than 1000 military medical assistance to overcome the staff shortage challenges.

Not only the shortages are being felt in the medical field, but the schools are also facing similar issues. As more and more teaching staff are contracting the infections, they are forced to stay home. Even the attendance of students is on a decline because of the infections.

As a result, most district schools are going for virtual education. The schools, which are still operating in person, are running short of other necessary staff even under the crisis situation.

The largest district school in Maryland, Montgomery County Public Schools, has appealed to the National Guard members to help them out with their school bus driver shortages. This has finally brought back some 71 bus routes from the earlier 100.

Omicron infections have been so widespread that it is almost impossible to record all the cases everywhere as many at-home test results are being missed. Therefore, the only way to track the approximate number is to count the hospitalization cases and death reports until the graph slopes downwards.