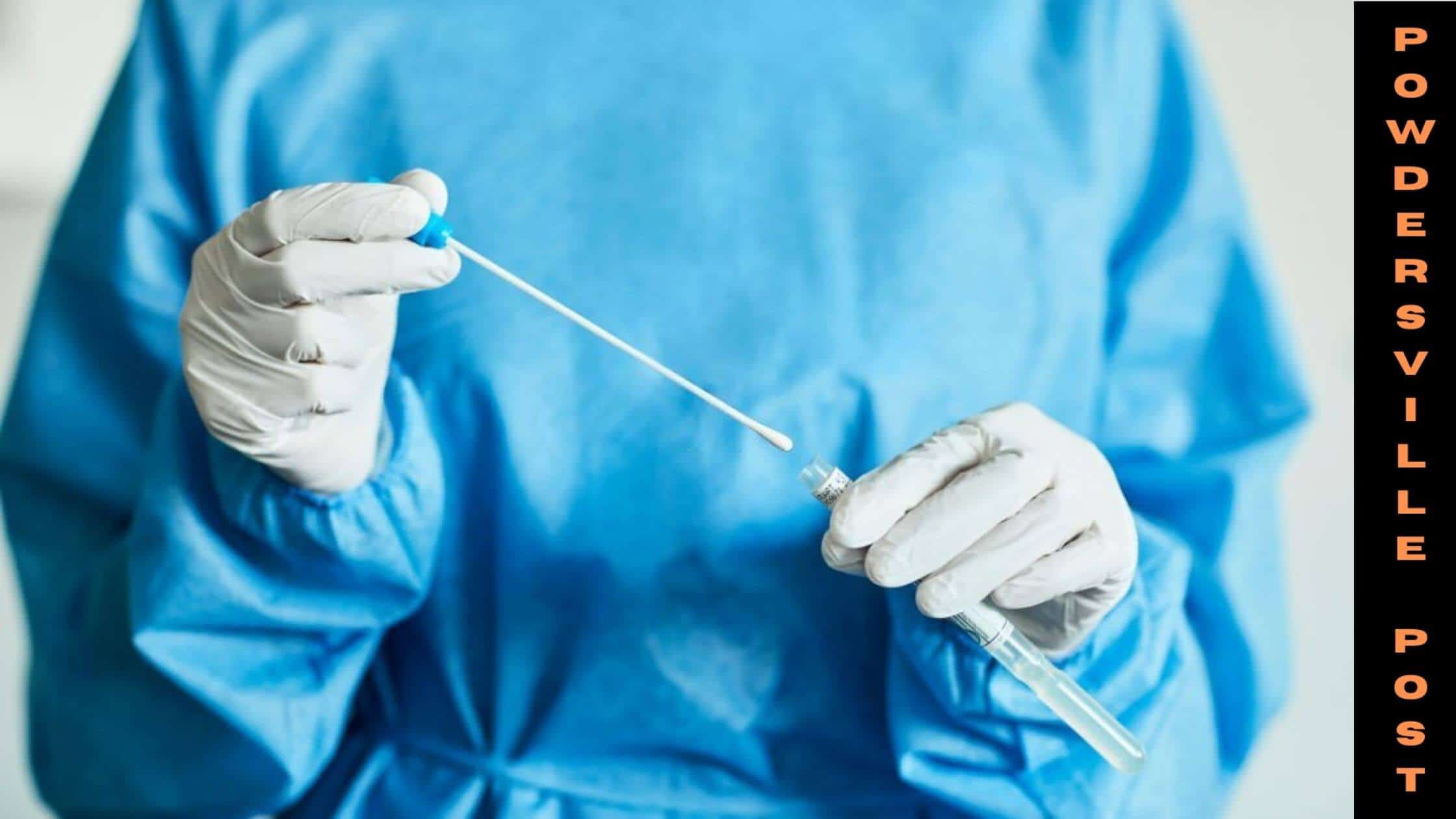 We are in the third consecutive year of this pandemic, and people are still trying to find out more precise tests for positivity so that there may be no loopholes in identifying the deadly virus. Even after such a long journey, we are still fighting an unknown enemy with many unanswered questions

How Necessary Is A Retest To Validate Status Regarding Infectiousness?

one prominent interrogation coming from the employers who feel that besides initial tests for determining the infection, should there be one to prove that workers are fit after days of infection?

To help people find answers to such questions, an initiative called Rapid Acceleration of Diagnostics or RADx has been taken up by the National Institute of Health (NIH).

It has been set up to commercialize and implement new and effective Covid-19 testing ideas so that the nation can get back to its normal state through accuracy and speed. An amount of $1.5 billion funding has been provided to this program so that researchers and companies can find out more advanced technologies to deal with the present situation, besides answering some of the public’s queries regarding tests and trials.

The NIH is working in partnership with organizations like CDC, USFDA, Biomedical Advanced Research and Development Authority, and Defense Advanced Research Projects Agency to provide maximum support to the Americans, especially the more vulnerable ones with the best testing opportunities that are fast and accurate.

One of the top government scientists, Dr. Bruce Tromberg of the NIH, has been assigned the difficult task of guiding the program and solving complications that many are facing regarding the need for tests before and after the contraction of infection.

Dr. Tromberg, however, said in an interview that this is a complicated question as acquiring the infections and getting them tested for positivity, which is usually a single test, is quite elusive.

According to Dr. Tromberg, a positive report surely means that one is infected. But that does not mean that the individual has the capacity to infect others as it depends on various factors like the immune system of the recipient, his proximity to the transmitter, and the distance between the recipient and the transmitter.

But it is not likely that a person with high rates of infection is undoubtedly going to infect others. Even a person with a hundred load can be infectious when he is not wearing a mask, is unvaccinated, and talking constantly with others.

The rising graph at the moment proves the rapid transmissibility rates of the virus and hence, remaining unprotected can be a severe step in spreading the virus.

This points to the fact that not only the person who is infected is what matters, but also the variant in question and its contagiousness should be considered. And so, testing cannot be the sole parameter to determine the infectiousness of any strain. It is an embodiment of several variables.

The CDC has recently been pointed at for not mandating a rapid antigen retest for those who are leaving their homes for work after five days of isolation. But, how effective those tests should be in determining the level of existing infection in the body and the chances of infecting others? Well, the question is a bit tricky one as suggested by experts since it depends on many factors and is beyond just getting a positive or a negative test report.

Although the challenge taken up by the NIH to provide the people of the US with advanced testing solutions is appreciable, its efficacy is still in a debatable position as per the experts’ opinions.