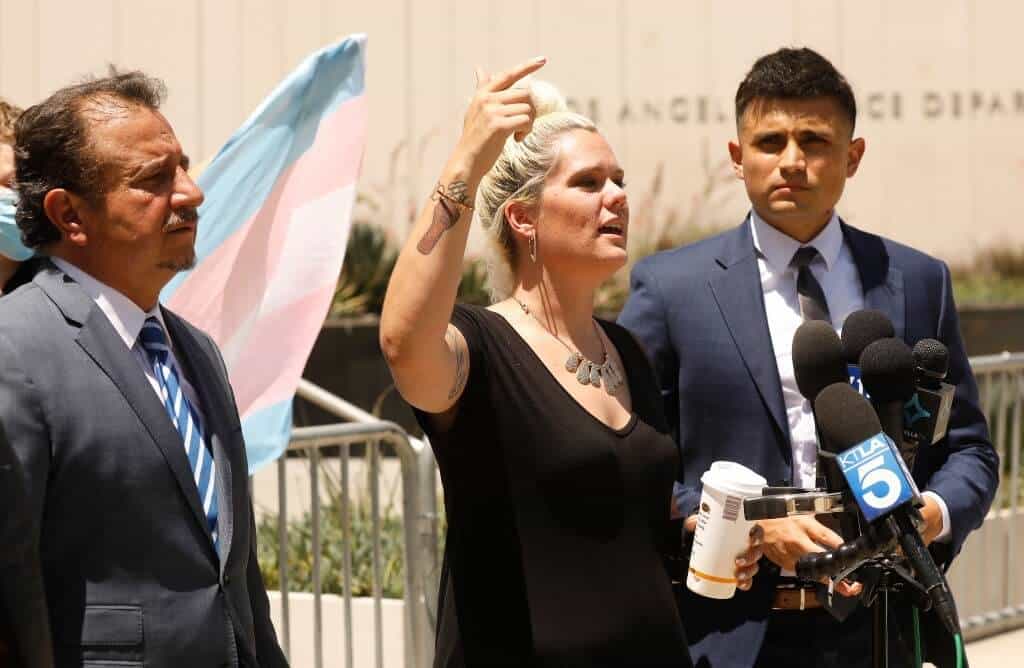 Every time visiting her doctor, Leann Coulter was dreaded during her gender transition. She describes the experience as a battle. The staff often misgendered her and frequently called herself by the name assigned at birth even when she continuously requested the opposite.

There Is A Need To Bring More Trans-Inclusive Healthcare

But it changed when she got referred to a trans patient specialized medical center for hormone treatment in Southern California.

39-year-old Coulter describes a pleasant experience of meeting a doctor who does not see her as a transgender. She said that the doctors looked at her like any other patient. She did not have to fight for anything and she could just ask for it.

Being a part of 26 clinics of Borrego Health, the Center has seen its trans patients increase from 200 to over 1,200, said Borrego’s transgender services director, Toni D’orsay.

During Trans Awareness Week, Triumph’s several staff members talked to USA Today about what healthcare looks like for trans people. It is validating and reassuring for these patients to know that there is someone who is like them, said navigator specialist, Mita Beach, a genderqueer. Beach works for making appointments and navigating insurance care.

At Triumph, all 4 navigators and other staff members are transgender. Beach said that they help the patients find excitement and joy during the process of transitioning which can induce anxiety and cause stress.

Beach said that they often get people thanking them for seeing and hearing them.

But outside of centers like this and other states of America, thousands of trans people do not have access to this kind of healthcare. A 30-year-old Triumph’s navigator, Mateo Williamson said that a lot of people come to them because they do not get a good experience with other medical providers and most of them misgender them.

A transgender survey was carried out in the United States in 2015 by the National Center for Transgender Equality. It found that among all the transgenders surveyed, one-third experienced at least one negative incident regarding their gender, like being refused treatment because of their gender or getting verbally abused.

The survey covered more than 27,000 people and was the largest ever to study the experiences in the life of transgender people. But because of the coronavirus pandemic, recent surveys are being delayed.

The survey reported that 23% of participants did not consult a doctor in the last year when they needed to because they feel that they will be mistreated for being transgender.

A study carried out in 2017 published in Transgender Health Journal suggested a link between delay in healthcare because of discrimination fear and decline of general mental health among them.

According to the report of 2016, 1.4 million people in the United States identify as transgender which makes around 0.6% of the total US population. The report was published by the Williams Institute of California Los Angeles School of Law. They used data from the US Centers for Disease Control and Prevention.

For many people who visit Triumph, it is the first time they get the chance to interact with someone like them. It creates a sense of community and shared experiences.

Beach said that every time they do their work, they put their identities and faces for the patients to see. When people talk to someone who looks like them and has shared the same experiences, they feel safe and more natural.