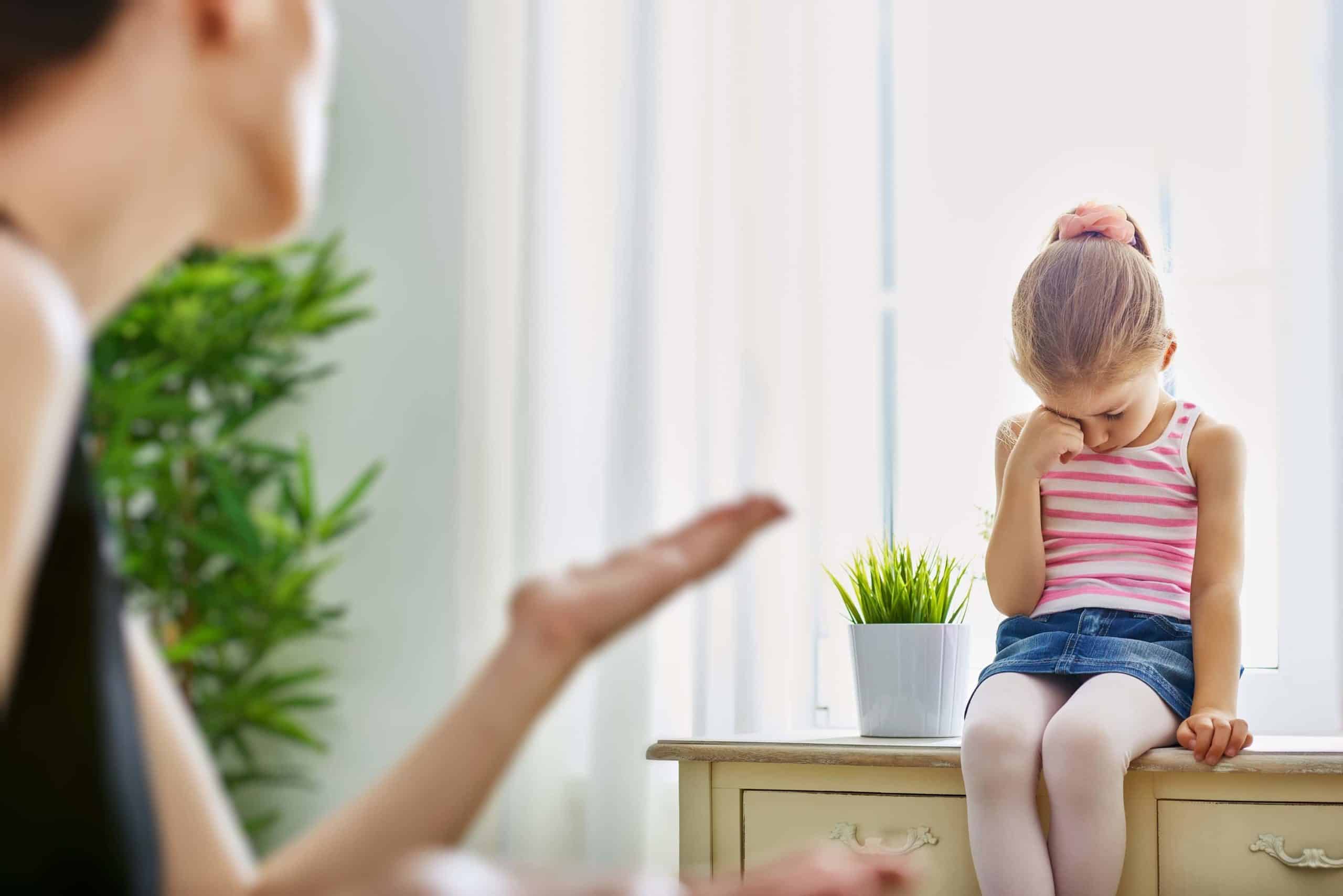 Children who happen to overhear negative words about a group are likely to develop a negative attitude to that group, studies reveal.

Recently, scientists published a report in the journal named Child Development. According to it, children who overheard someone talking negative about a particular group develop negative biases towards that group.

A team of scientists chose 129 children for the experiment. They divided them into small groups. The groups of children overheard someone saying negative about a fictional group. Some did not overhear anything negative about the groups.

The children were involved in unrelated activities. At one point, an adult person switched on a pre-recorded video call. It is through this video call that some children heard negative messages about the two fictional groups. Some did not hear anything negative. What the children heard were as follows:

The scientists had named the fictional groups as flurps and Gearoos.

Upon hearing this indirect message, children aged 7 and older displayed negative feelings about the fictional groups. This did not happen among those who did not hear anything negative about those groups.

The team interviewed them yet again after two weeks. The results were the same. They had maintained negative feelings towards the fictional group created.

Children in this age-range always categorize people. And it is quite natural that they categorize people based on the way they dress up and the color of their skin. They do this to make it easier for them to comprehend the world around them.

The interesting thing is that not all children had this change. Those in the age-group of 4-5 did not develop any negative bias towards any group even after overhearing the negative message about them.

Experts could not understand why younger children did not develop any negative bias. They cite their shorter span of attention and their ability to pick up on the conversation they overheard. The age of the person talking did not have any influence in this regard. This too was a surprise to the team of scientists.

For some, others influence the perceptions of children about others as they grow old. Even the adults had the same influence on children.

What they hear easily influence children because they are in a developmental stage in life.

The findings stress the importance of what information parents use when around children. On one hand, they can use these findings to influence their children in a positive way. They will become their good allies. You may do the following to influence your children positively:

The sooner parents are able to normalize diversity for children, the faster they will accept diversity as part of life.

Experts are bracing for another study. If it is done, we will know how indirect overhearing of positive information influence children. They could not begin the study due to the COVID 19 pandemic. When they start, they hope that the research will produce the same result. This way, they will know how to help children form positive opinions about new people.