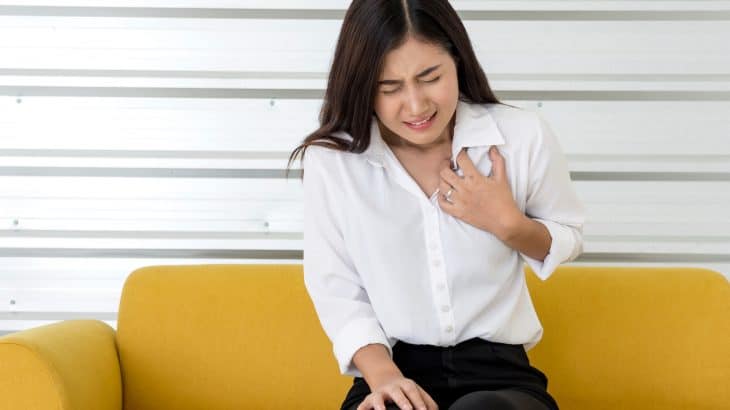 According to the new study reported in the health day news, claimed that the risk of people dying within the year gap of five years is more often seen in people who come from poor family rather than of those who are wealthy. Wealth also plays an important role in this, according to this new report.

American residences of black people having a poor neighborhood have a higher chance of dying due to a stroke or a heart disorder under five years than people living in those areas who are noticeably wealthier and good living standards and wealthy neighborhood.

Similarly, Black patients are more likely to die due to heart problems than poor white people were found in the recent research. For the advancement of the study, the researcher investigated around 32 thousand patients who had a heart attack and survived to study the interconnection between a wealthy environment and a poor environment.

All of the patients received medical treatment in the Hospital of Southern California. All of them had good health insurance according to the researchers. The main motive of the study was to find out the relationship between the death rates and neighborhood environment and check the increment in the death rates as the condition of the neighborhood decreases according to DR. Jesse who is a cardiologist.

Each of the patients was given a card score based on the neighborhood incomes, employment rates, education and other household data that can be essential to find the relationship between the two. The study found that around two-thirds of the patients under investigation lived in a healthier and wealthy neighborhood and around one third which sums up to be around 12 thousand people living in disadvantaged areas with the lowest scores. Or in other words, we can say that only one-third of the people lived in a poor neighborhood.

After the results, they claimed that patient’s from poor neighborhood had higher death rates as compared to patients who lived in a wealthier neighborhood.

His studies found that those in the bottom of the disadvantaged neighborhood had an increased chance of 5 % death rates due to any sort of cardiovascular disease. The team also found that the black race had the most rates of death than any other race or ethnic group. Black patients who have heart problems and who are from poor neighborhoods can be the worst-case scenario and the chances of them to be dead increases.

Black patients who are from poor neighborhoods had an increased chance of 19 percent for death as compared to other richer white patients dealing with the same health issues. It is more likely to notice that poor black patients have a scarcity of food, good living standards, and wealth which leads them to have an increased chance of heart diseases and death rates. Black people with good living standards have a bit less percentage of death yet they have more percentage of death as compared to poor white patients with the same heart disorder.