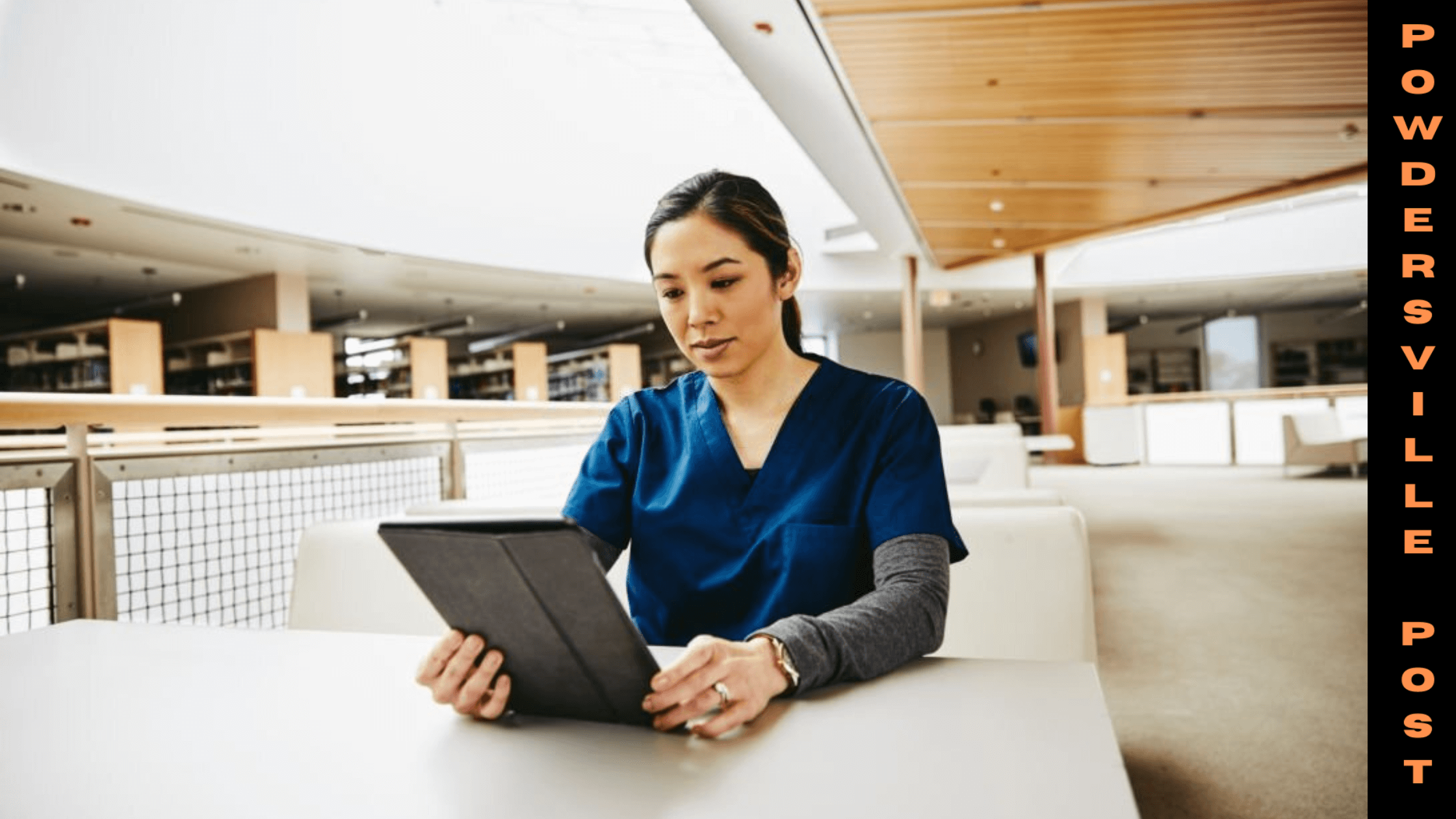 The pandemic time period of two years would be so challenging for each and every person because it made the already scare market a more scare one. However, in recent research conducted some researchers found out the most notable changes in the Health Care Workforce, before and after the Covid-19 situations.

The people and their problems sometimes get overshadowed due to the virus and its worldwide reach.

Some of the problems faced by Health workers now are:-

The main aim of such research is that people get to know about this important aspect of society and the problems faced by it. The people who worked in the hospitals, health care facilities, The people and their problems sometimes get overshadowed due to the virus and its worldwide reach.

This particular analysis was done by the University of Michigan, Indiana University, and a nonprofit organization named Rand Corp. The Rand Corporation was formed in the year 1948, with the intention of giving analytical studies to the US Armed force. It is a US government-financed organization.

A disappointing revelation was made that even after working so hard for the country during the worldwide pandemic the Health Care workers of the country had a lower average wage than in other industries of the country. This was a bit saddening because of the work they have put in during this hard time of Covid-19.

So let’s know about the analysis and its discoveries:-

Firstly, to be accurate with the results the data was collected from the US Bureau of Labor Statistics. It is the best source of info as 95% of the US jobs are covered by their statistics. Secondly, wages of employees like dental offices, hospitals, and many others were taken into consideration.

Thirdly, let’s see some results. 2019 had seen an Employment level of 22.2 million to be around and by 2020 there was 1.1 Million less making it 21.1million jobs. The wages of the Health Care workers had seen to be slower while on the rise, than any other sector’s company in the state.

However, there was hardly a gap of 1% between the increase in the health sector and other bodies of work but in 2021 it was unexpectedly low as a 1.5% increase in health care compared to 6.9% in 2021. 2021 was the time when the pandemic reached its peak.

Thai Nguyen (Research assistant professor at the University of Michigan and senior author), Jonathan Cantor (Researcher at Rand Corp, Writer of the study), and Christopher Whaley (researcher)  all acknowledged the fact that the people in healthcare are not earning as much as other workers in any other field.

They even spoke about the health care workers being the hardest workers in a time when people were inside their houses in a fear of catching diseases. They also said that these graphs and analyses are very helpful for people to gather information regarding these things.

We can say that the health officials do need to be treated better because of their dedicated hard work and service during the time when most required. Research like this is needed as they bring out the details about everything in society.